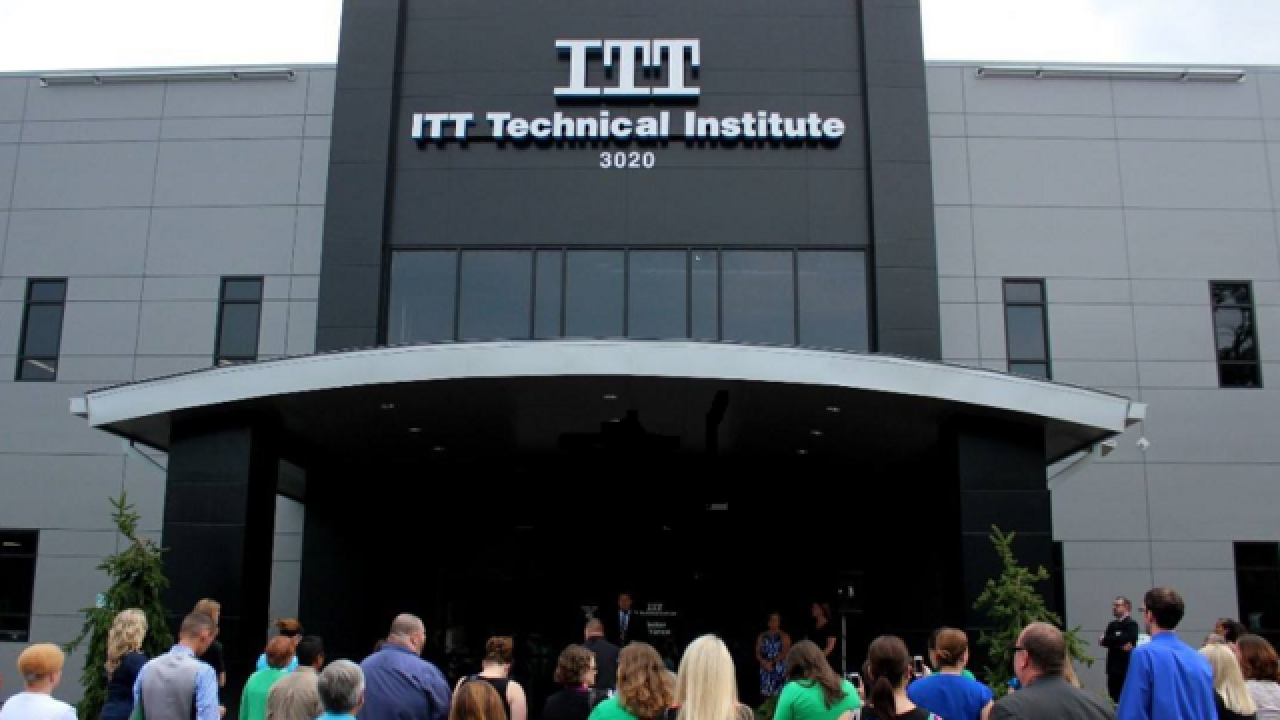 The Indianapolis Star reported Friday that the Carmel, Indiana-based company is unloading its assets after the shutdown of 130 campuses nationwide. The closure displaced more than 35,000 students and more than 8,000 employees.

It is the second major for-profit college operator to file for bankruptcy in the past two years amid a federal crackdown on the industry. ITT has blamed government regulation. Its critics have pointed to fraud charges from the Securities and Exchange Commission and investigations and lawsuits from about 20 state attorneys general.

ITT listed its assets and liabilities at between $100 million and $500 million.