Is the world terrible enough to warrant a sanctuary ranch? These doomsday 'preppers' think so 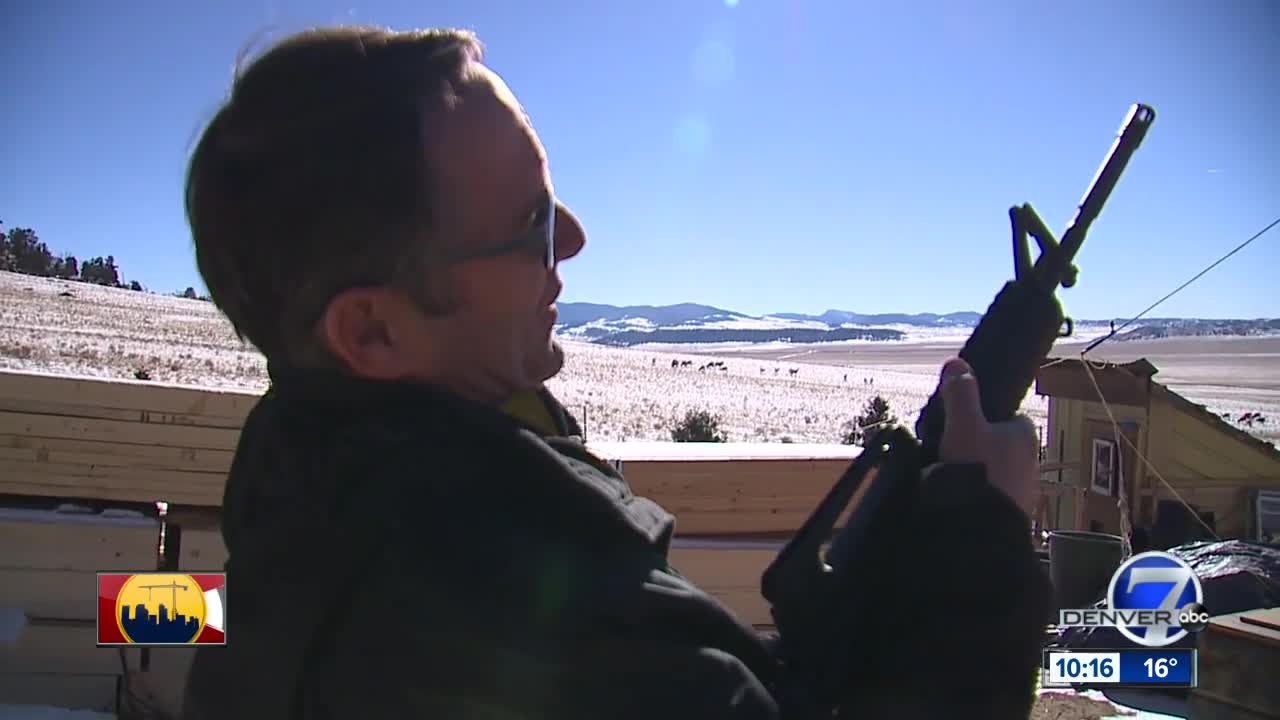 There’s a sanctuary in our Colorado dedicated to those who are willing to be prepared for anything. 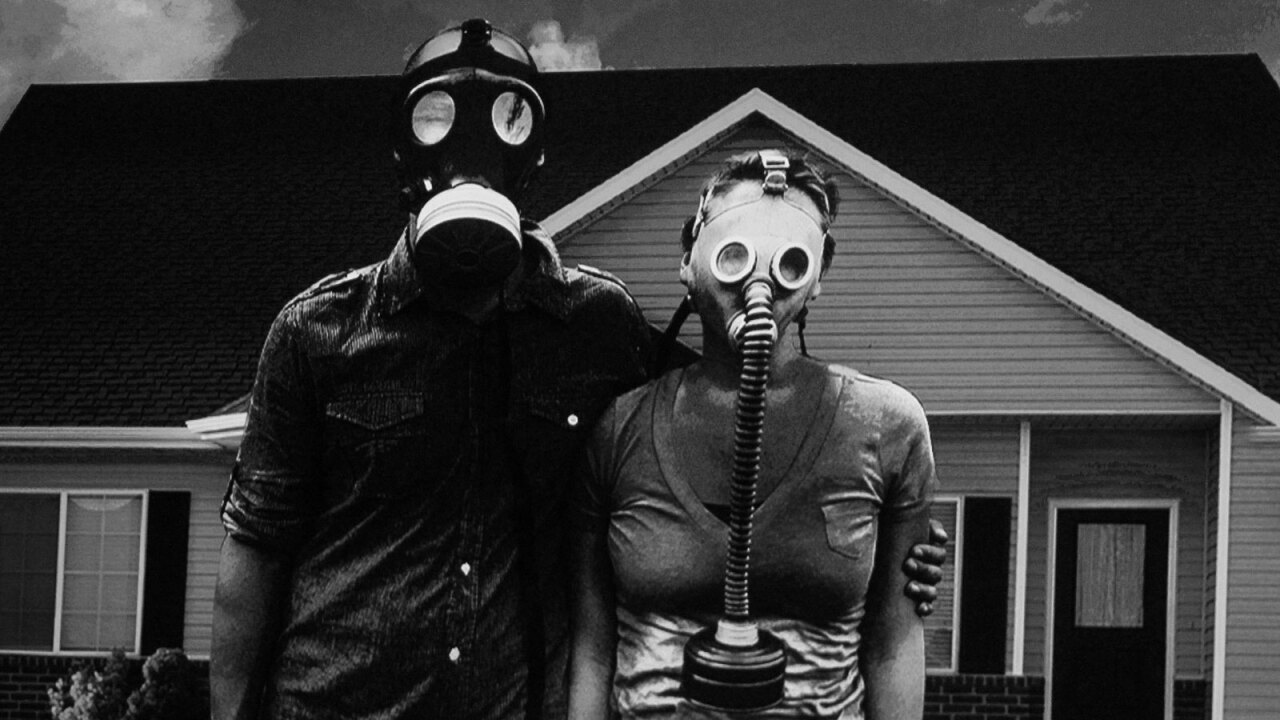 DENVER — There’s a sanctuary in Colorado dedicated to those who are willing to be prepared for anything.

With the world constantly changing, some can be unaware of the risks society faces.

“When that happens that’s going to lead to a collapse,” said Drew Miller, CEO of Fortitude Ranch. “A collapse means loss of law and order.”

If a major risk showed up, would you be prepared?

“My name is Kiki, and I am prepared,” said Kiki. She's what you would call a "prepper."

A prepper is a person who believes a catastrophic disaster or emergency is likely to occur in the future and makes preparations for it.

Miller said he’s been a prepper for most of his adult life and has worked for the U.S. Department of Defense.

“I was an intelligence officer in the Air Force and always watched threats,” Miller said.

Miller had a vision to create a place called Fortitude Ranch. It started in West Virginia, and now Miller brought the survival community to an area in southern Colorado.

From the outside, the ranch blends into the area like a bed and breakfast, but for those who are members, this place serves as a sanctuary for those prepared for a cataclysmic event.

“We are building this place, and getting it prepared for any kind of collapse,” Miller said. “The reason there are so many of us that prep is because we understand human nature. Fortitude Ranch is both a survival facility and a recreational facility.”

According to Miller, the place is for those to get away when a collapse happens, and it acts as a defense facility for any "marauders."

Kiki, a member of the ranch in Colorado, said Fortitude Ranch will serve a purpose for her.

“I really don’t live for the zombie apocalypse,” Kiki said, “But it’s nice to know if there is something that should happen, there is a place to go.”

Miller said each member pays $1,000 for the year and have the option of storing their stock, including weapons, at the ranch.

The Colorado ranch is in the very early stages of being built, but once it is complete, Miller said it will be against a mountain surrounded by trees to help with defense. He also said there would be underground bunks.

“We’re also going to have a wall surrounding the entire complex with nine guard towers to overlook the area,” he said.

Miller said the ranch is set to be up and running by the middle of this year.