Instagram's big outage could have been quite costly for influencers 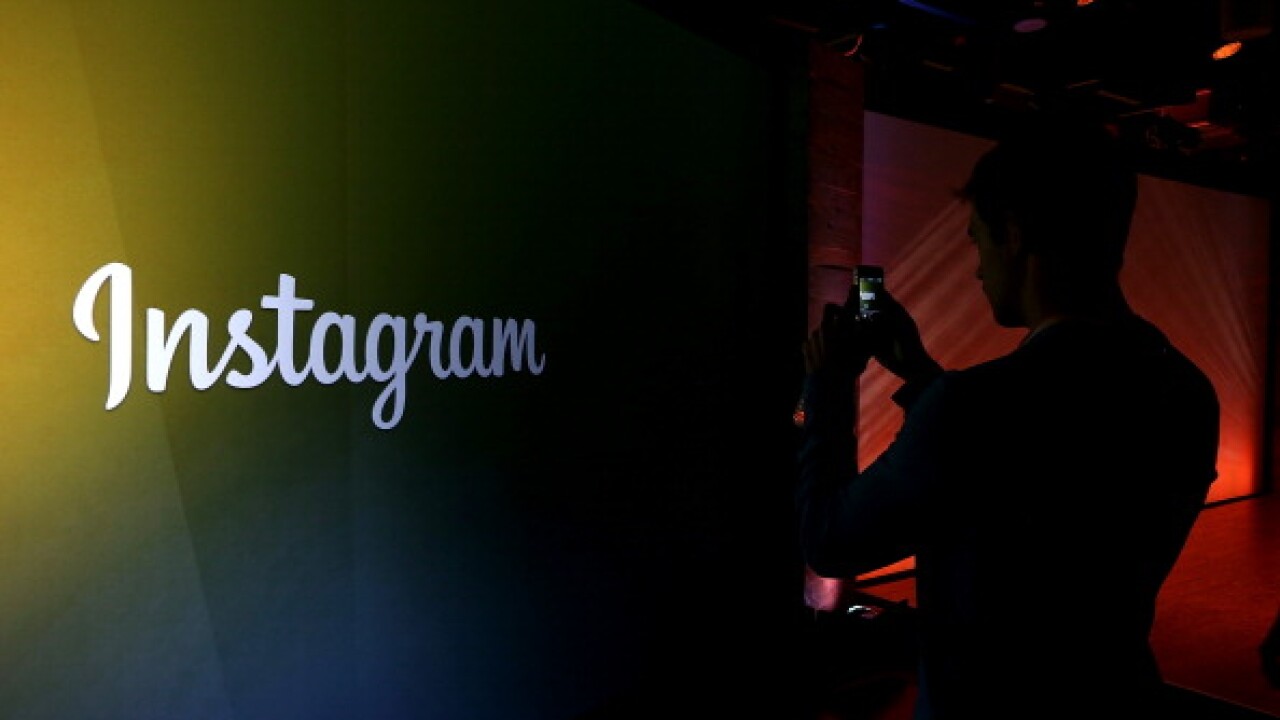 Wednesdays are usually the best day to post on Instagram for Chelsie Petras, a 27-year-old social media influencer based in New York City.

Petras, who runs an Instagram account focused on wine called @chelloveswine, says she has the most engagement on Wednesdays, likely due to the popularity of "Wine Wednesday," where users post memes and photos related to wine.

But not this Wednesday. Facebook was hit with a partial outage affecting users from around the world that stretched for over 20 hours. Its other platforms, such as Instagram, Messenger and WhatsApp, also experienced issues. Facebook blamed the outage on a "server configuration change."

Influencers had to move fast or lose money. Petras shifted a paid Instagram post for a company she's a brand ambassador for all the way to Saturday. She couldn't do it earlier because she had other sponsored posts planned for Thursday and Friday.

"It was a pain," said Petras. "I had to shift my schedule and figure out how to still incorporate this post."

She wasn't alone in having to delay paid posts. Influencer marketing agencies such as Village Marketing, which connects social media stars to brands for deals, said it had to move hundreds of posts to Thursday. A similar platform called Activate said brands had to delay campaigns or have influencers re-post content.

It was a wake-up call for some users about how much power Instagram has.

"[It's] a reminder of the importance of cultivating and maintaining influence across a variety of digital channels," said Lauren McGrath, VP of studio and strategy at Activate. "If Instagram were to disappear tomorrow, as it effectively did yesterday, it would be detrimental to an entire tier of influencers who have built and monetized their personal brands on the back of this singular platform."

The outage became a cultural moment, with everyone from celebrities to social media professionals, influencers, brands and the average user posting about it on rival products, including Twitter.

Andrew Clark, a Facebook editor at the Indianapolis Star, a news organization based in Indiana, used the publication's official Twitter account to solicit cute animal pictures. Then he shared them in a story on IndyStar's website.

"hello, it's IndyStar's social media guy. facebook is down. I'm bored. tweet some cute animal pics at me or something," Clark wrote.

People complained about it in real life, too.

At a PR event Wednesday night for Campari liqueur, attendees I spoke with were abuzz about the outage and kept refreshing Instagram to see if it was back up (myself included). But that didn't stop patrons from posing at the two photo booths set up at the event specifically to get a good Instagram shot to post later (again, guilty).

Even while it was down, people couldn't stop looking at the app. "I checked my phone 15 times knowing Instagram was down," said Petras, the social media influencer.

Petras attended a media dinner with other social media personalities and writers Wednesday night, where she would have typically added as many as 10 posts to her Instagram Story.

"It was nice to be able to enjoy the dinner without pressure of posting," Petras said. "I almost felt like I had better conversations with the winemakers and other influencers and freelance writers because I wasn't worried about getting content to post."

"Not having to touch my phone," she said, "was really nice."