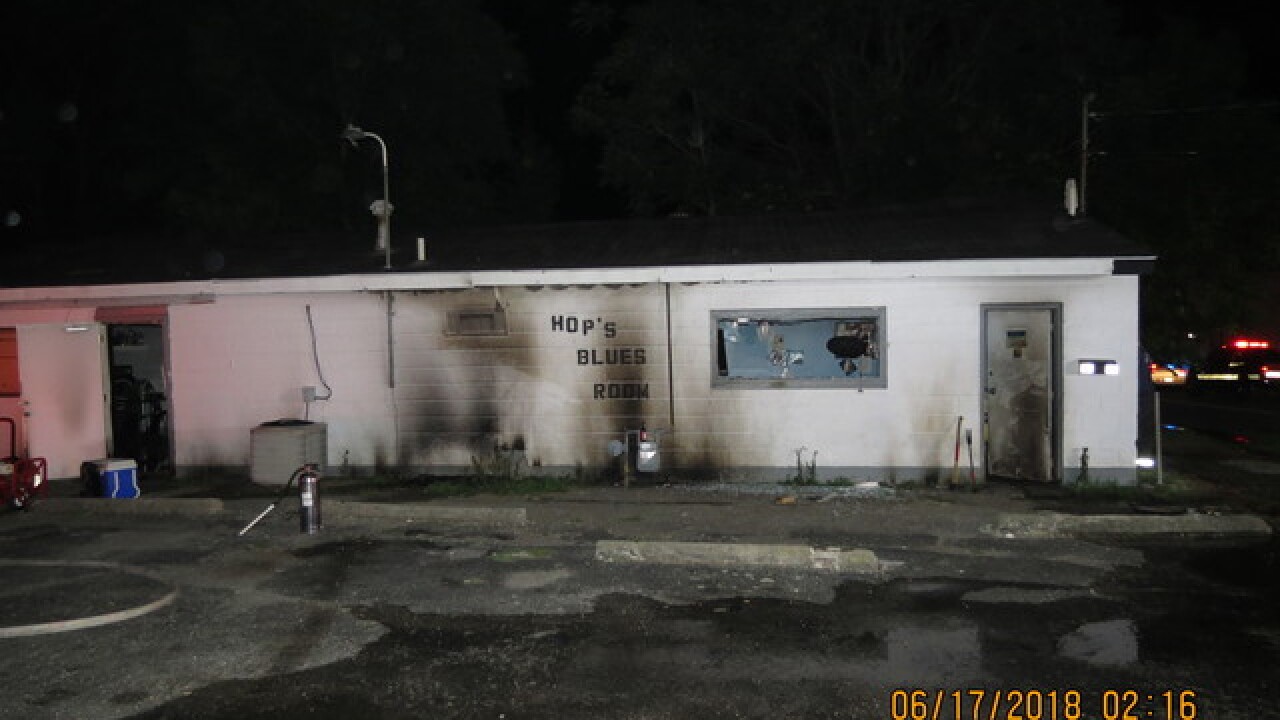 MARION, Ind. -- The business where an NBA star's brother was found shot to death in the parking lot early Saturday morning was intentionally set on fire sometime early Sunday.

Fire investigators say flames and smoke were showing along the east side of the building when they arrived on the scene.

After the fire was put out, investigators determined that someone had intentionally set fire to the shed along the east side of the business and the fire had spread to the roof line of the building, damaging it.

Fire investigators estimate roughly $20,000 in damages to the building, which will remain closed until renovations can be made.

Police have not made any arrests in that shooting.

Fire investigators have not determined whether the fire and the shooting are connected but they are investigating all possible connections.

Investigators have no suspects in the fire.