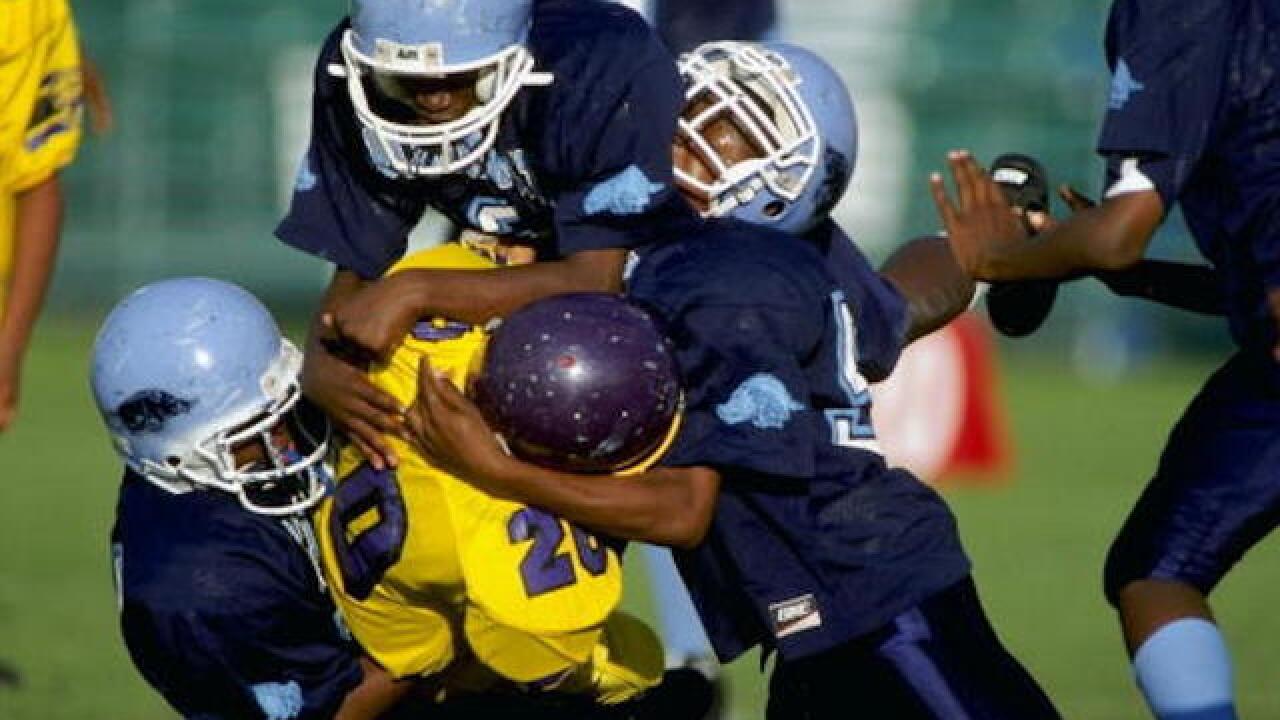 A bill introduced Thursday in the Illinois Senate would prevent children in the state under the age of 12 from playing tackle football.

The bill cites studies that indicate football leads some players to develop chronic traumatic encephalopathy, or CTE — a degenerative brain diseased caused by repeated blows to the head.

According to the WLS-TV, the bill was introduced by State Rep Carol Sente, a Democrat.

The bill is named after former Chicago Bear Dave Duerson, a member of the Super Bowl champion 1985 team. Duerson committed suicide in 2011, and an examination of his brain determined that he was suffering from CTE.

"The General Assembly also finds that athletes who begin playing contact sports at younger ages are at greater risk for neurological impairment later in life and recognizes that several published studies show that exposure to tackle football before the age of 12 is associated with a greater risk of neurological impairment than exposure to tackle football starting at or after the age of 12," the bill reads in part.

The bill would prevent children from playing tackle football in leagues set up by schools, park districts, athletic associations or "other for-profit or nonprofit" entities

A 2017 study by Boston University found that participants who played tackle football before the age of 12 had an increased risk of displaying symptoms commonly associated with CTE, including problems with behavioral regulation and elevated levels of clinical depression.

But opponents of the bill say it's misguided ot eliminate football for pre-teens. According to the Chicago Tribune, Jerry Miller of Bill George Youth Football says that modern youth leagues "hardly hit" and are more wary of the dangers of the sport.

WLS reports that the bill will be sent to committee hearings for consideration.