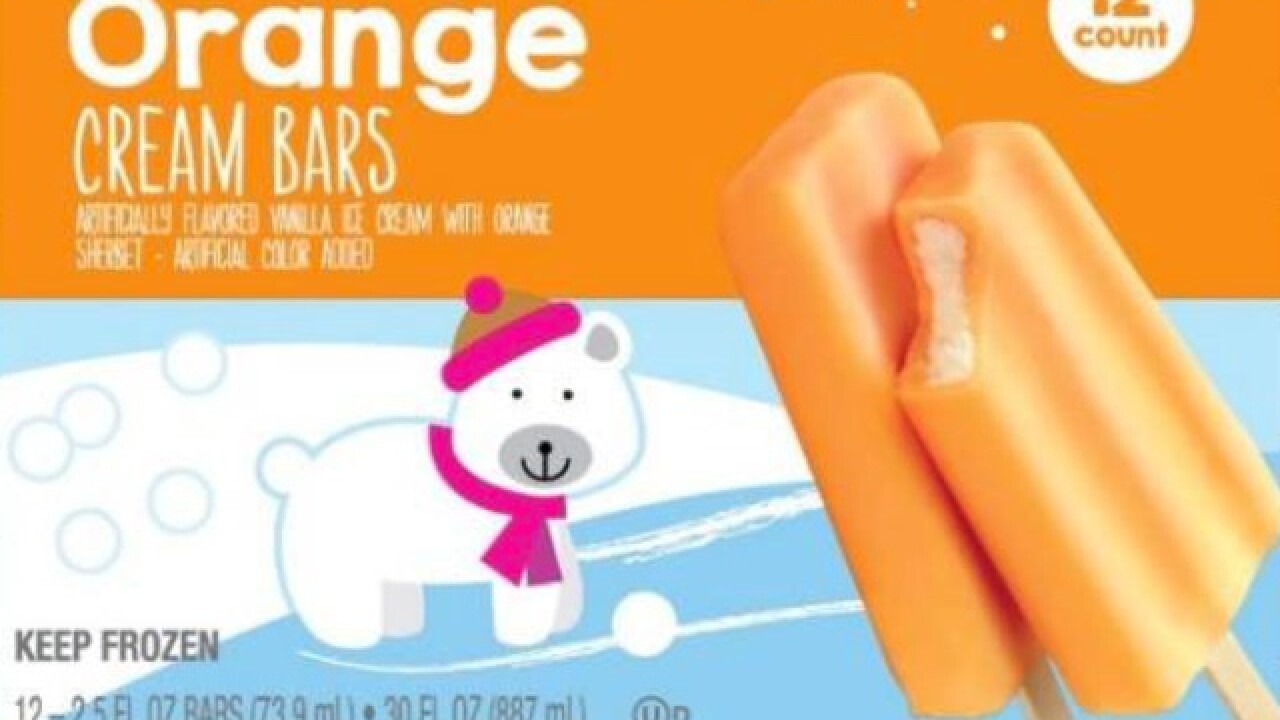 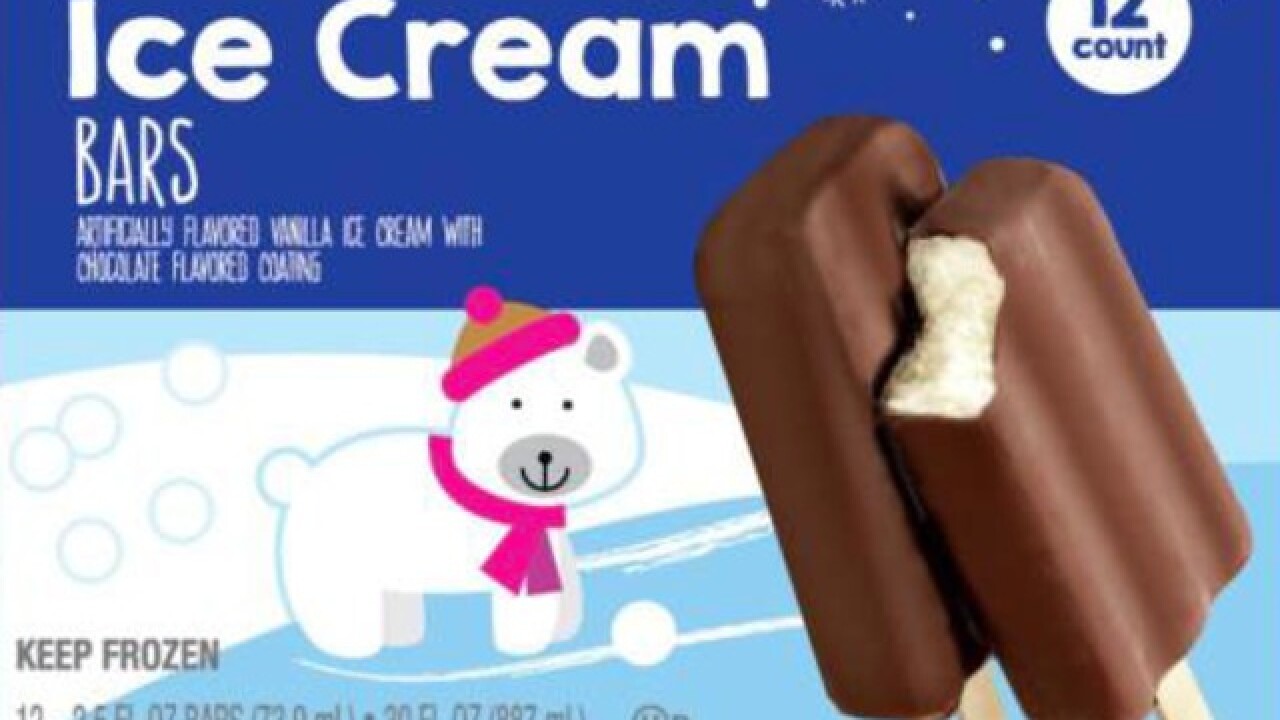 Ice cream bars that were sold at a number of stores including Kroger, Meijer and Aldi are being recalled over Listeria concerns.

The U.S. Food and Drug Administration notes all orange cream bars and chocolate coated vanilla ice cream bars from Fieldbrook Foods Corporation made in 2017 at a New York plant may be affected.

According to the FDA, no illnesses have been reported. Anyone who purchased the products can return them for a refund.