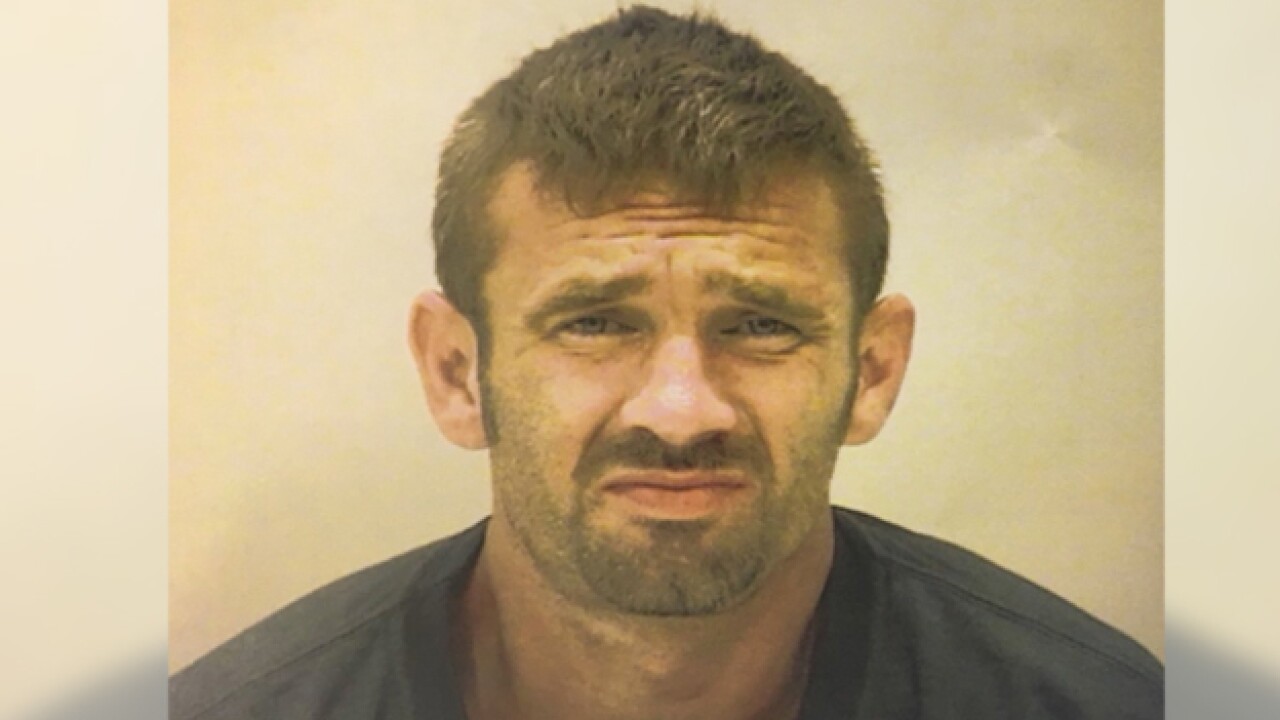 A reported argument over a birthday party turned deadly when a husband shot and killed his wife, then killed himself hours later.

According to the Wilson County Sheriff's Office, Thomas Earl Adams shot his wife, Jessica Adams, in the abdomen at a home on Gwin Place.

Multiple adults allegedly gathered at the home to talk about a birthday party when an argument broke out. While the argument continued outside, the kids went inside and that's when shooting happened outside the home.

Thomas Earl Adams, took off into the woods, prompting the search. Officials say a woman was shot in the abdomen area and has been transported to a hospital for medical treatment.

Lt. Moore is on scene and gathering information. A female was struck by a gunshot in the abdomen area and has been transported to a hospital for medical treatment. Search is ongoing. Take necessary precautions and please avoid the area.

A heavy police presence formed on Gwin Place and Quarry Road in Mt. Juliet as deputies actively search for him. The Tennessee Highway Patrol launched their helicopter and K9 units to search the area.

Officials said he was possibly wearing blue jean shorts/dark shirt. They asked residents to avoid the area and anyone who may see him to call 911.

After hours of negotiations with law enforcement, Thomas Earl Adams was found dead late Wednesday night due to a self-inflicted gunshot wound.