How to donate beer to furloughed employee 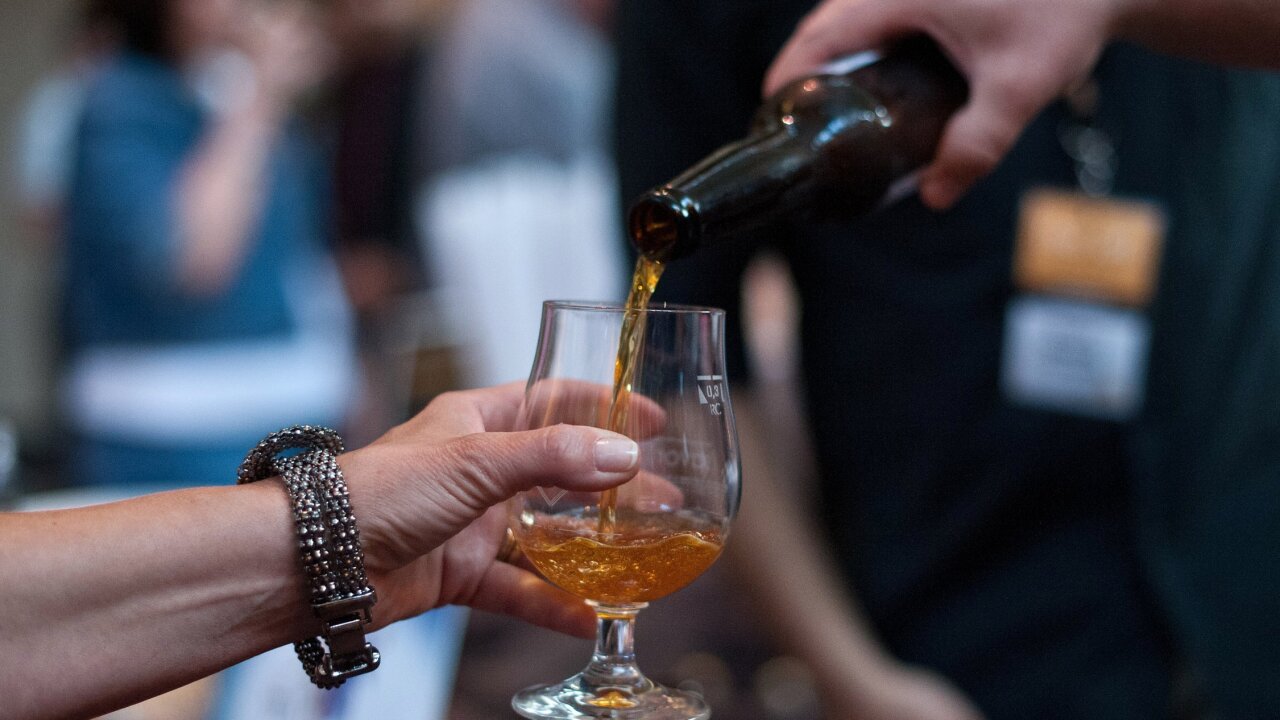 (CNN) -- How can you help a friend who's going through a tough time? Offer to buy the next round of drinks, of course.

Now, you can do the same for federal employees forced to work -- or not work -- without pay during the partial government shutdown.

Pay it Furloughed is a crowdfunded website that lets anyone donate a beer for an impacted federal worker. As long as there are beers available, anyone with a government ID who can legally drink can down as many as they want at partner locations across Washington.

"Free beer makes everything a little bit better -- even a shutdown," the organization tweeted, along with a photo of "some furloughed federal employees enjoying free beer."

Each beer costs $7.50, which covers the price of a drink, plus 10% for sales tax, credit card processing fees and website maintenance, according to the site, which tracks the number of available donations in real time.

The project began over dinner, as food writer Nevin Martell and his collaborator, Al Goldberg, chatted about all the people they knew in the Washington area who were hurt by the shutdown.

The pair, along with two other partners, seeded $1,000 to pay for 133 beers to jump start the project, Martell told CNN. Since Sunday, more than 2,000 beers have been donated from all over the world, including Japan and the Netherlands, the group said in a statement.

"In a city like DC it's good to have a cold beer when things are tough," co-partner and activist Erick Sanchez said.

The creators are already brainstorming ways to expand to include food and breweries in other cities. Their challenge is to make sure new partners are honest and actually use the money to buy furloughed federal employees drinks, Martell explained.

The collaboration not only helps furloughed workers but boosts local breweries as well, Martell said.

"We look at it as a win-win-win," he told CNN. "People get to do something good, employees experience something good and breweries get the business they deserve."

In fact, one participating brewery, Atlas Brew Works, separately has sued the Trump administration over the shutdown, citing its inability to sell a new craft beer to out-of-state customers during this period.

Of course, with the shutdown bound to end at some point, what happens if there's donated beer left over when the government reopens?

The beer will be put on "virtual ice," Martell said. "Sadly, sooner rather than later, it will be saved for future shutdowns."