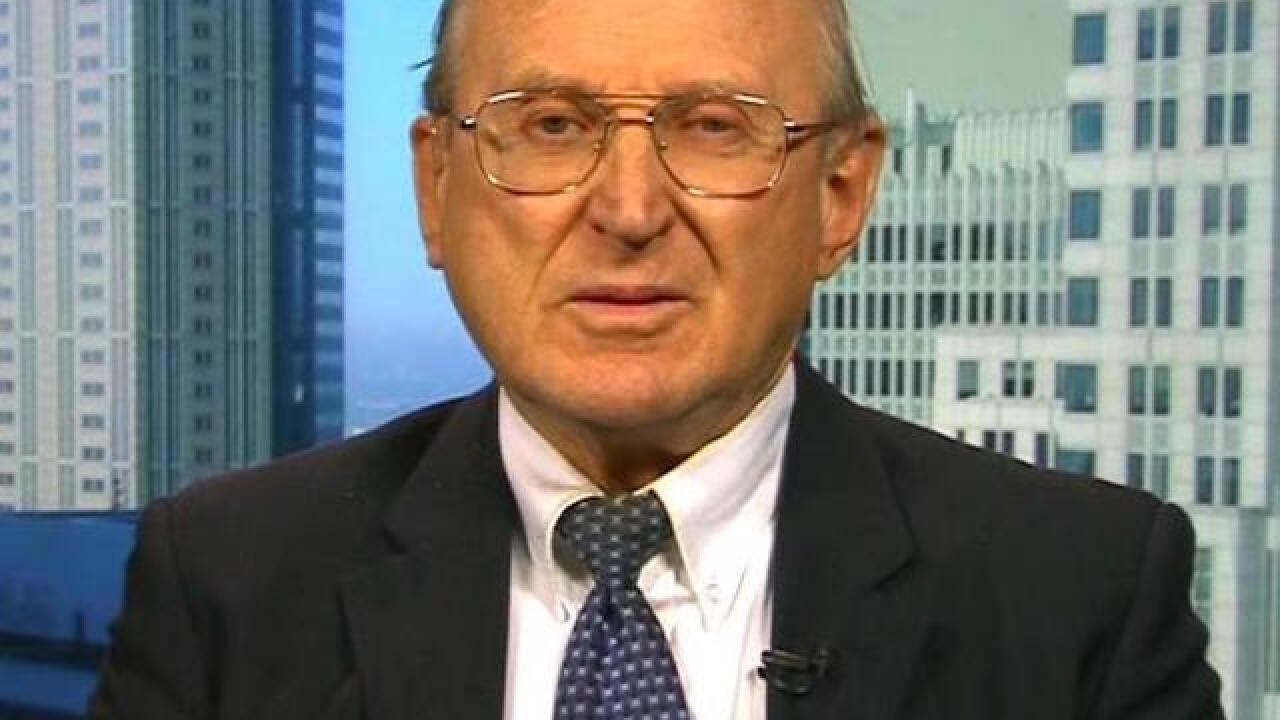 A Holocaust denier is now officially the Republican nominee in a Chicago-area House race after running unopposed in Tuesday's primary.

Arthur Jones' campaign website includes a section titled "Holocaust?" and he has been involved with anti-Semitic and racist groups since the 1970s, according to the Anti-Defamation League.

The Illinois Republican Party denounced Jones' campaign earlier this year, saying there is "no place for Nazis like Arthur Jones" in the GOP or the country.

The National Republican Congressional Committee, which is leading the party's effort to keep the House in November, will not endorse Jones, NRCC spokesman Matt Gorman said.

Jones will face off against the Democratic nominee in the 2018 midterm election to represent the solid blue district, where Rep. Dan Lipinski has held the seat for more than a decade. The 3rd District represents parts of Chicago and nearby suburbs, including La Grange and Western Springs.

Lipinski, a blue-dog, anti-abortion Democrat, is up against Marie Newman, a political newcomer who had the support of several progressive groups and liberal lawmakers, including Sens. Kirsten Gillibrand of New York and Bernie Sanders of Vermont.

Another race that attracted national attention for all the wrong reasons was in Illinois 5th Congressional district, where the so-called "cannabis candidate," Benjamin Thomas Wolf, lost his primary bid against incumbent US Rep. Mike Quigley.

Questions have been raised in several outlets, including the Chicago Tribune, about the truthfulness of his biography -- he called himself an "Iraq veteran" for the work he did in Iraq for the State Department -- and Politico reported earlier this month on abuse allegations made against him. A former girlfriend, who also interned for his campaign, accused Wolf of physically abusing her during their relationship in a Title IX complaint filed last year.

Wolf denied the allegations to CNN and was at one point granted a "stalking no contact" order against her in a Chicago county court. Wolf also told CNN he never misrepresented his credentials.