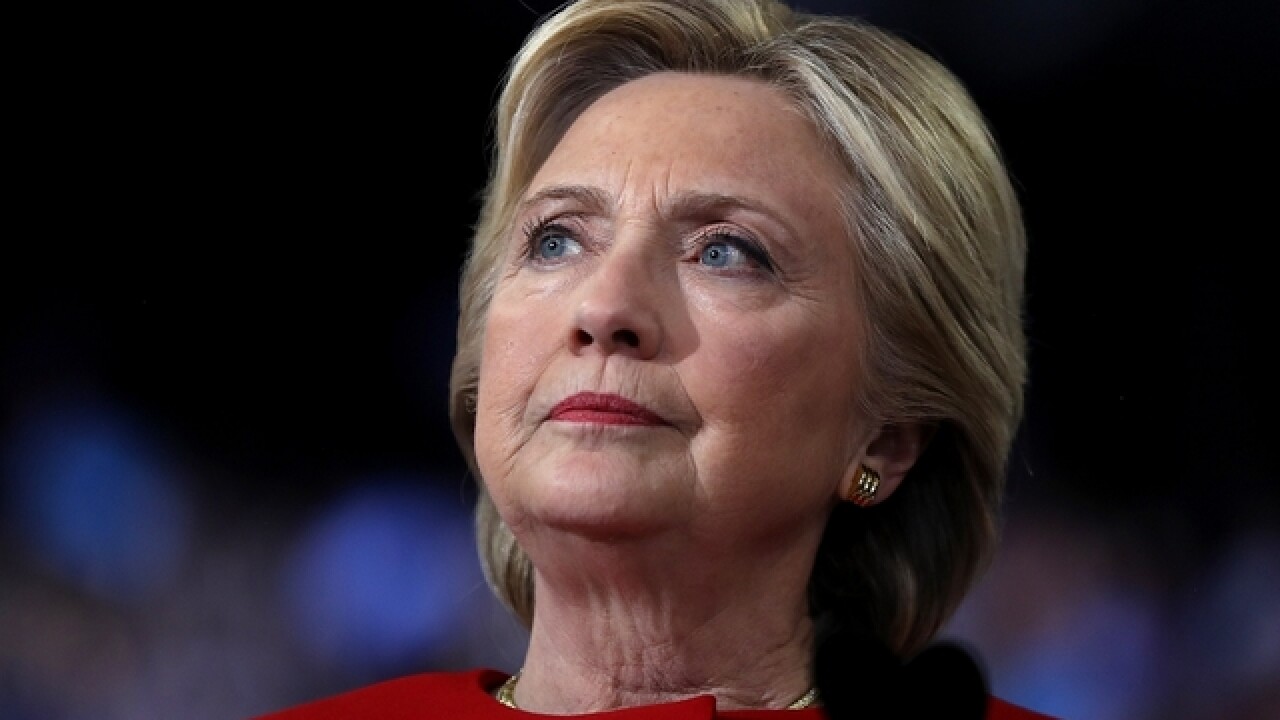 The meetings happened at Clinton's home in Washington, DC, and focused on Biden and Klobuchar's possible 2020 bids. The meeting between Clinton and Klobuchar happened before the Minnesota Democrat announced her candidacy on February 10 in Minneapolis.

Biden is still considering a bid and is said to be moving closer to a decision on whether to run for president.

Spokespeople for Biden and Klobuchar both confirmed that the meetings occurred.

The meetings are yet another sign that potential Democratic presidential candidates see value in Clinton's endorsement, in part because Clinton maintains a devoted group of supporters around the country (she won more than 65 million votes just two years ago) and a strong fundraising network.

The assumption among people who have talked to Clinton is that the former nominee will sit out the Democratic primary and get behind the eventual nominee, but one source cautioned in January that things could change based on how the primary plays out.