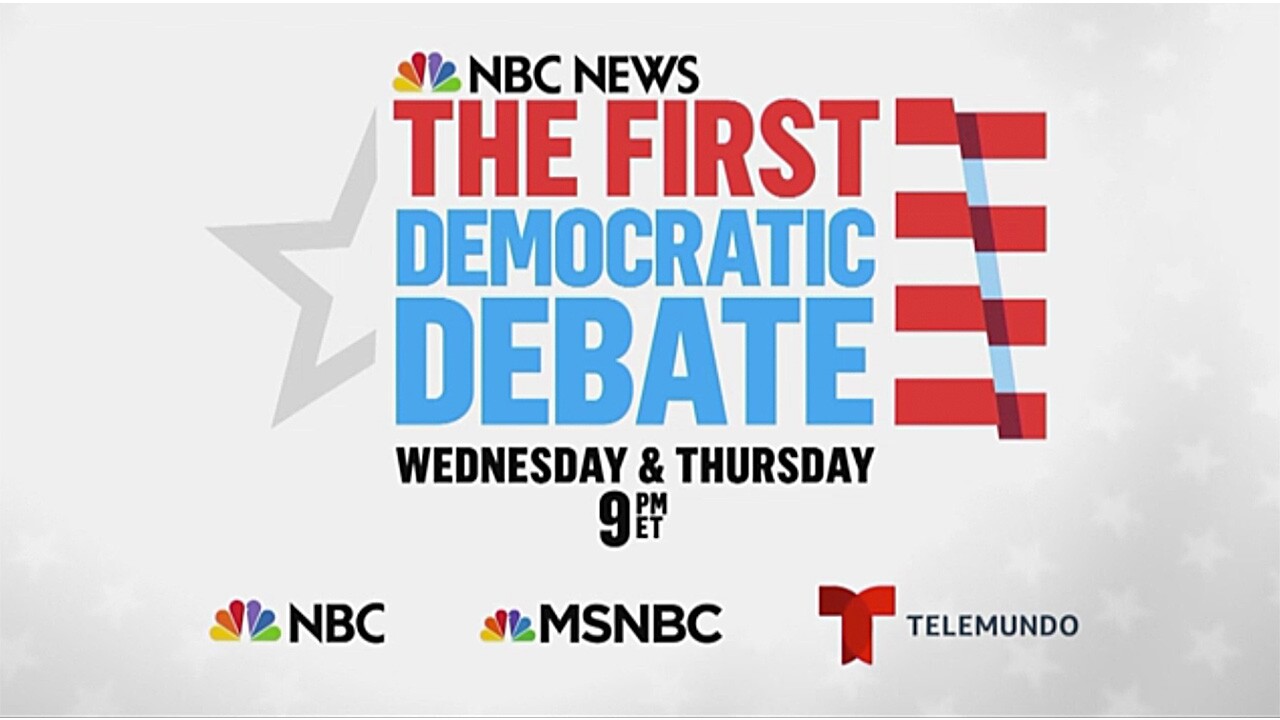 The first debate on Wednesday, June 26, in Miami will include:

The second debate on Thursday, June 27, will include:

This story was originally published on WPTV .