Hep C deaths up; Baby boomers asked to get tests 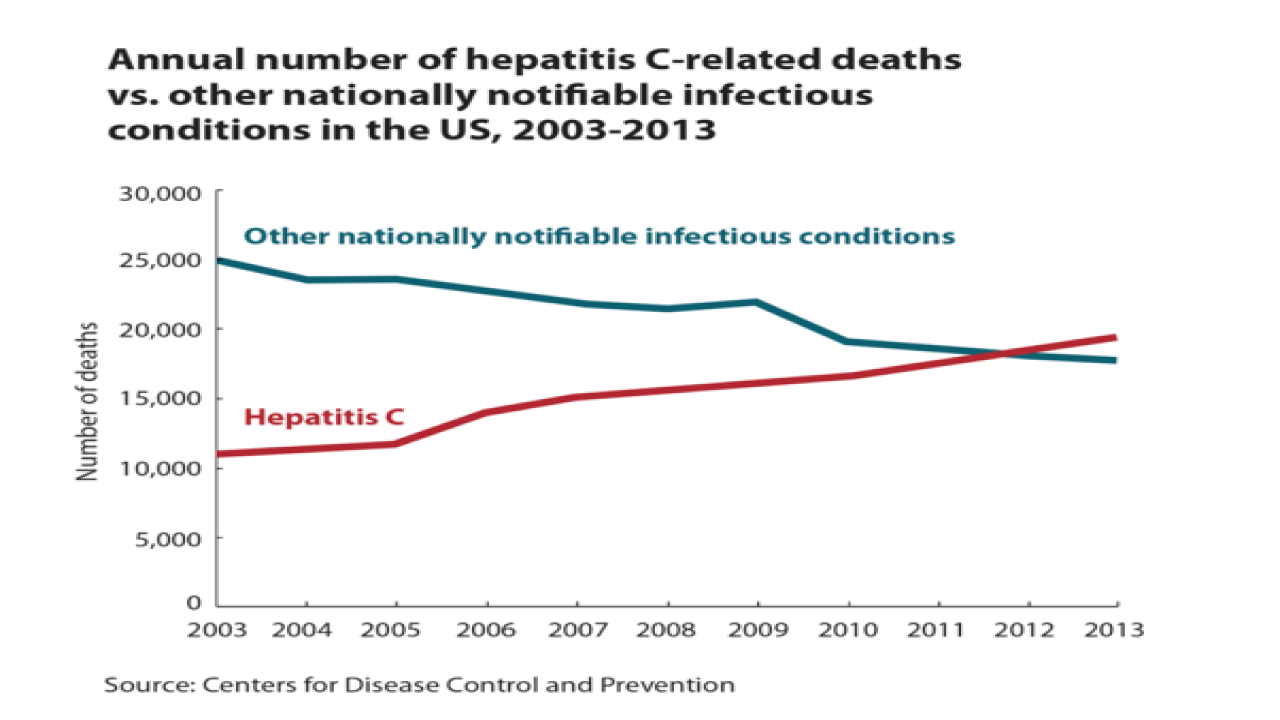 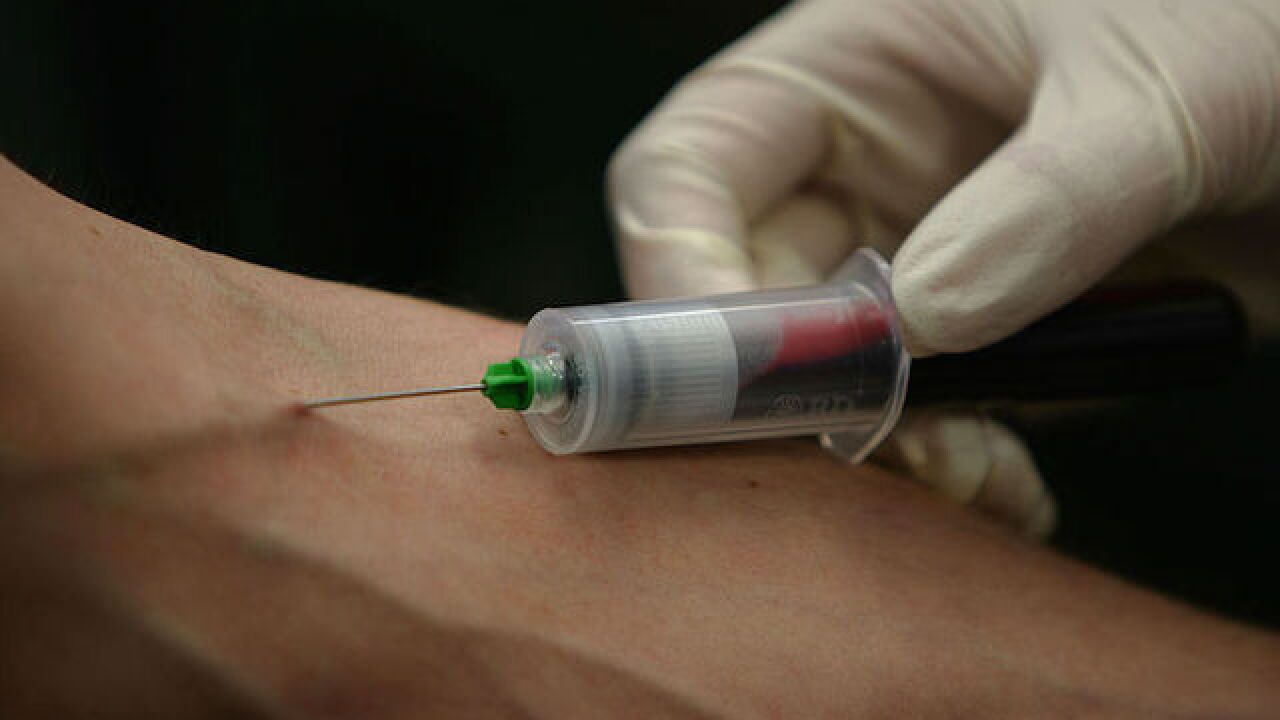 Hepatitis C deaths reached record levels in 2014, and the Centers for Disease Control and Prevention is calling for baby boomers to get tested.

According to figures released this afternoon, hepatitis-C related deaths in the United States rose to 19,659 in 2014. This figure has increased significantly over the last decade, as deaths from other infectious conditions have declined steadily.

According to another CDC study being released today, the number of hepatitis-C related deaths surpassed the total combined number of deaths from 60 other infectious diseases reported to CDC. Those include diseases such as HIV and tuberculosis.

Dr. John Ward, director of the CDC’s Division of Viral Hepatitis, said symptoms related to hepatitis C are not obviously associated with the disease. This is why he encourages people ages 50 to 70 to get tested for hepatitis C by their physicians.

“People often report general fatigue, feeling out of sorts, maybe feeling mild depression, feeling like your brain isn’t working that well,” Ward said. “Often people think ‘I am just feeling older.’ The only way to know if you’re infected with hepatitis C is to get tested.”

“People born between 1945 and 1965 were young adults when the risk of hepatitis C infection was very high because the virus had not yet been discovered,” Ward said. “That happened in 1989, and before that time, this blood-borne virus was readily transmitted through blood transfusions exposures in a healthcare settings and personal behaviors including drug use behaviors some of which involved drug injection.”

Of the 3.5 million people infected with hepatitis C, 75 percent of them are baby boomers, according to Ward. And of those 3.5 million, the CDC said that roughly half are unaware of their infection.

Hepatitis C is spread from needles and blood transfusions. The majority of patients infected with hepatitis C will develop either a chronic liver infection or chronic liver disease.

While there is not a vaccine for hepatitis C, it is preventable by using sterile needles when getting injected. Those infected with hepatitis C can be treated with a simple regimen of antiviral medicine, which is typically taken for 12 weeks.

Many primary care physicians can test for hepatitis C, and the testing is usually covered by health insurance.

The CDC is declaring May 19 as Hepatitis Testing Day. The day includes awareness for hepatitis A and hepatitis B.