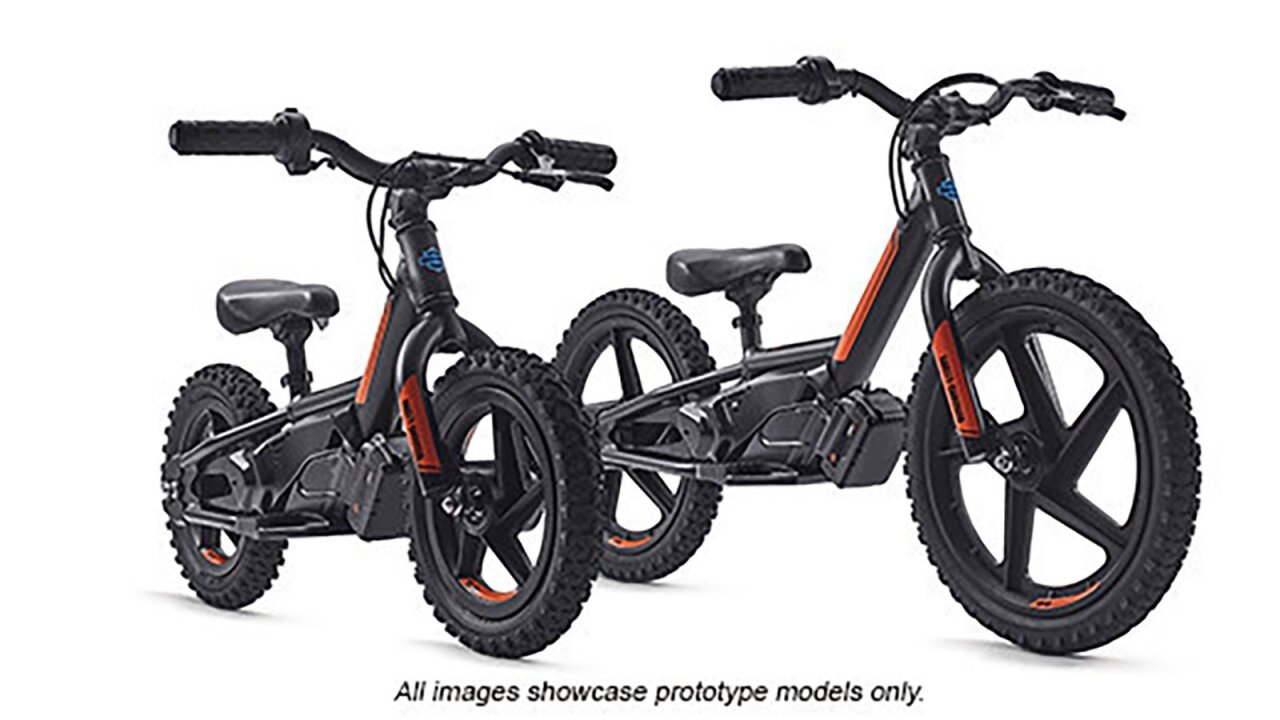 Harley-Davidson is trying to attract a new generation of riders at a very young age. The iconic motorcycle company announced Tuesday that it was buying StaCyc, which makes two-wheel electric bikes for kids.

StaCyc has two models -- the 12eDrive and 16eDrive -- that the company describes as "the perfect choice for little rippers" between the ages of 3 and 7.

"The StaCyc team shares the same vision we have for building the next generation of riders globally and we believe that together, we will have a significant impact in bringing the fun and enjoyment of riding to kids everywhere," said Heather Malenshek, Harley-Davidson senior vice president of marketing and brand, in the statement.

Harley-Davidson is increasing its bets on electric vehicles as sales of traditional bikes slow.

The company has already announced plans to launch the LiveWire premium electric motorcycle this fall. It is also developing other electric bikes that it plans to start selling in 2021.

Harley-Davidson needs new growth opportunities as the company struggles to deal with tariffs from the Trump administration that have hurt earnings.

Sales and profits are expected to fall this year and revenue is only expected to rebound slightly in 2020.

Shares of Harley-Davidson have rallied this year with the rest of the market, rising 10% so far in 2019. But the stock is trading nearly 20% below its 52-week high.