Grandmother accused of killing husband, Florida woman to steal her identity arrested by US Marshals 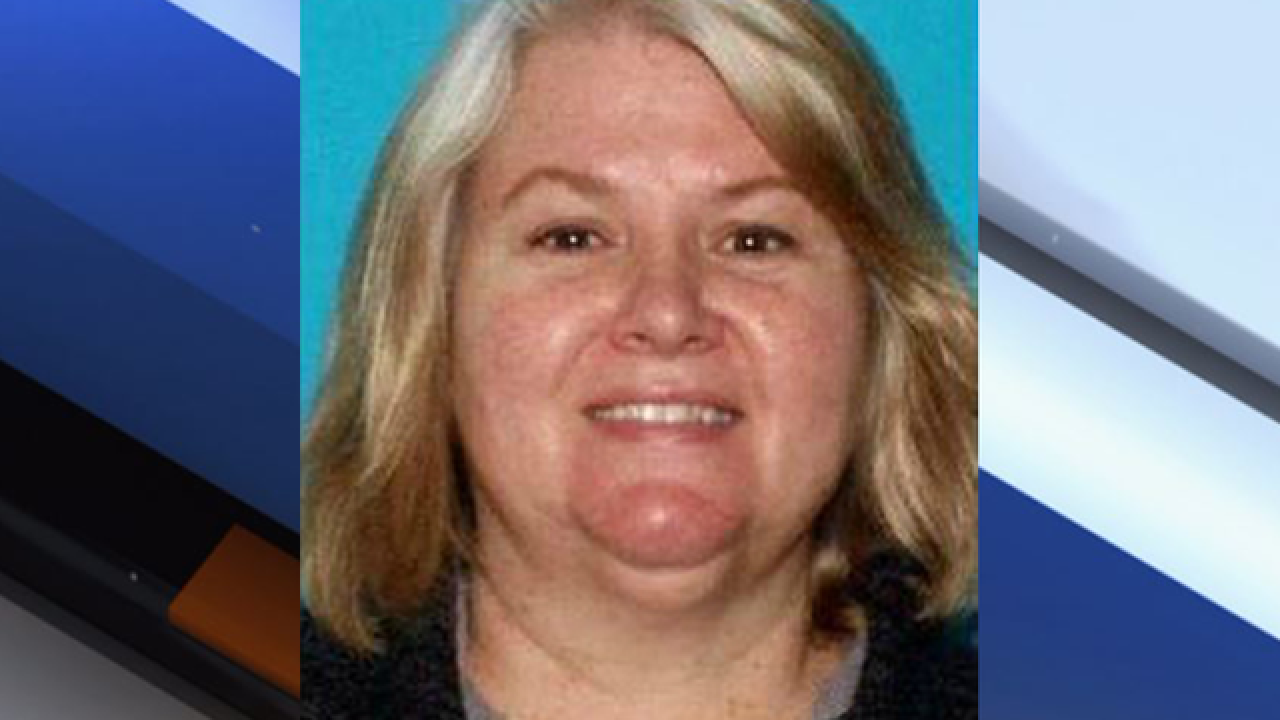 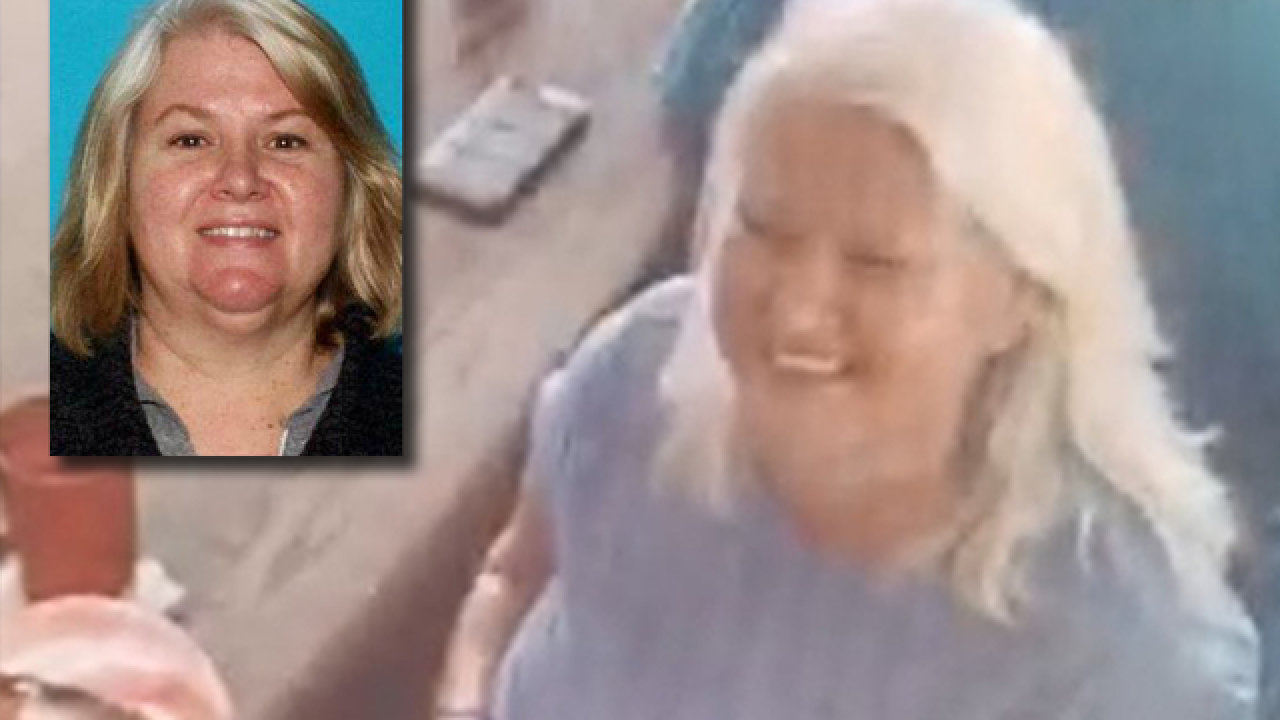 SOUTH PADRE, Texas — A Minnesota woman accused of murdering her husband before killing a Bradenton woman in order to steal her identity was arrested on Thursday in Texas, according to the US Marshal's office.

Lois Riess was facing second-degree murder charges in Rochester, Minnesota in the shooting death of her husband, David Riess, in March. She then allegedly fled to Southwest Florida, where she befriended 59-year-old Pamela Hutchinson, of Bradenton, and targeted her due to their similar appearance.

Investigators said Riess murdered Hutchinson in Fort Myers Beach, then took her ID and car and fled Southwest Florida. She was believed to have traveled through the Gulf coast states to Corpus Cristi, Texas.

ABC News has confirmed that Riess was arrested on Thursday night in South Padre, Texas. US Marshals received a tip saying she was in the area. They found her at a local restaurant where she was sitting by herself when the deputies arrested her. According to ABC News, she was still driving Hutchinson's car at the time of her arrest.

A press conference is expected to be held Friday morning, no official time has been set.