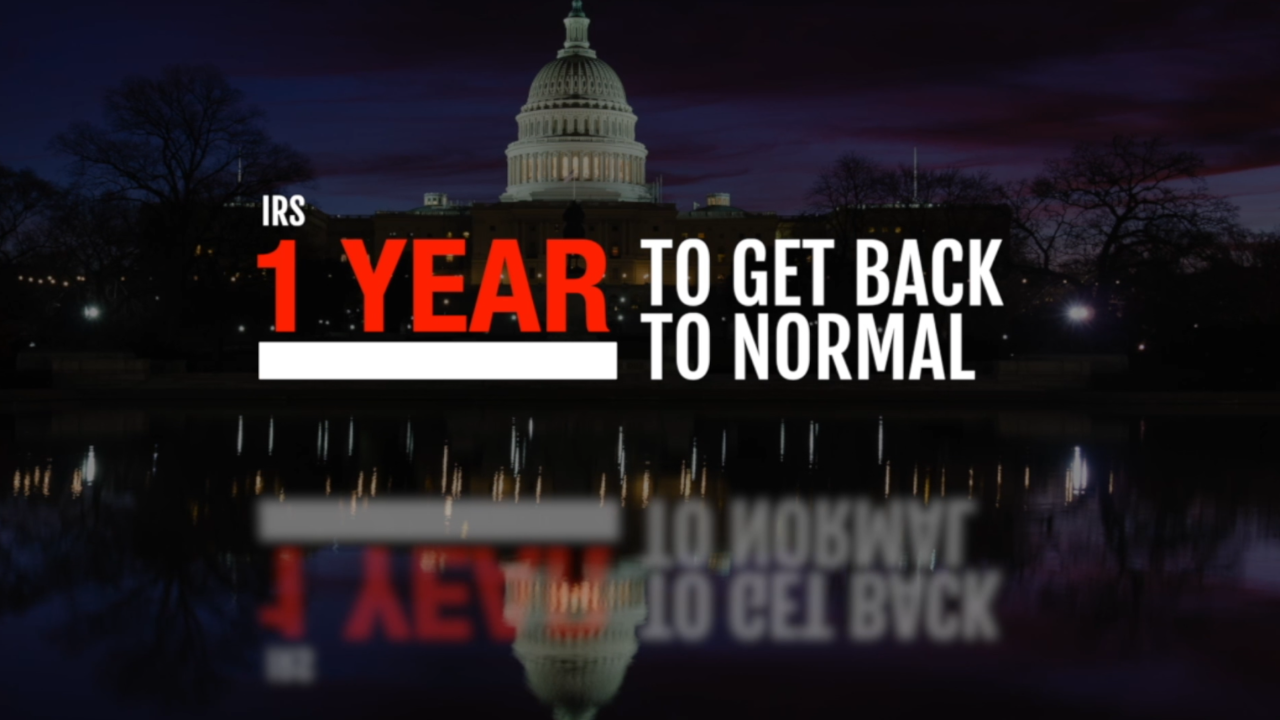 As government workers head back to work Monday for the first time in more than a month, there's a mix of relief and fear.

President Donald Trump agreed to re-open the government. However, it’s only until February 15, giving Congress just three weeks to come up with a border security plan that the president insists must include money for a border wall.

“It's really just a Band-Aid, and I’m afraid we're going to be in the same exact position in three weeks,” says mother Christine Kroll.

Kroll’s biggest concern is taking care of her three children, and she’s worried about the uncertainty of another shutdown next month.

“Do I just hoard these paychecks because I’m nervous? Will I be able to pay for our kids’ food?” she asks.

The government shutdown cost the economy more than $3 billion that won’t be recovered.

It’s not the only repercussion of the shutdown. Reports show five million pieces of mail went unopened during the shutdown. Additionally, with tax season underway, it could take the IRS at least a year to get back to normal.