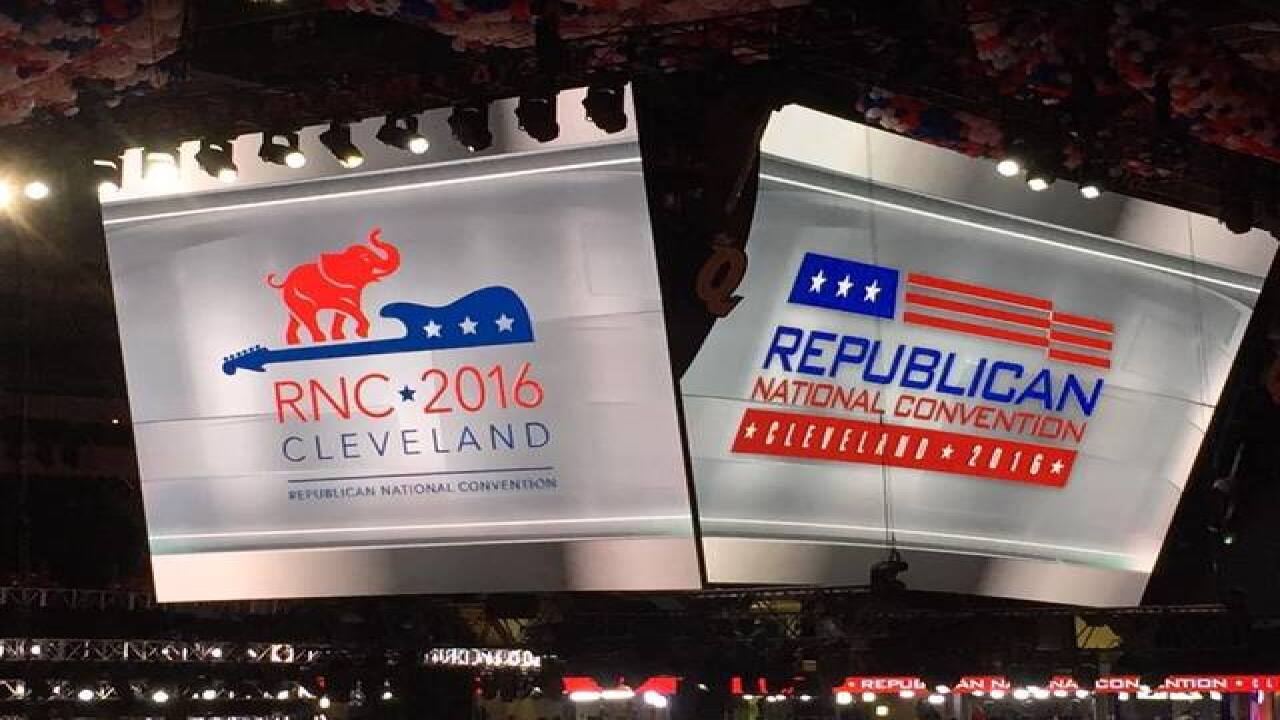 Two GOP governors are offering up their states to host the Republican National Convention, a day after President Donald Trump demanded assurances from North Carolina’s Democratic governor that the convention can go forward in August despite coronavirus fears.

Georgia Gov. Brian Kemp sent an open plea to Trump on Tuesday to consider his state as an alternate site. Kemp’s offer was followed by one from Florida Gov. Ron DeSantis, The convention is set to gather more than 2,500 delegates and thousands more guests, press and security officials.

Plans have been underway for more than a year to hold it in Charlotte.