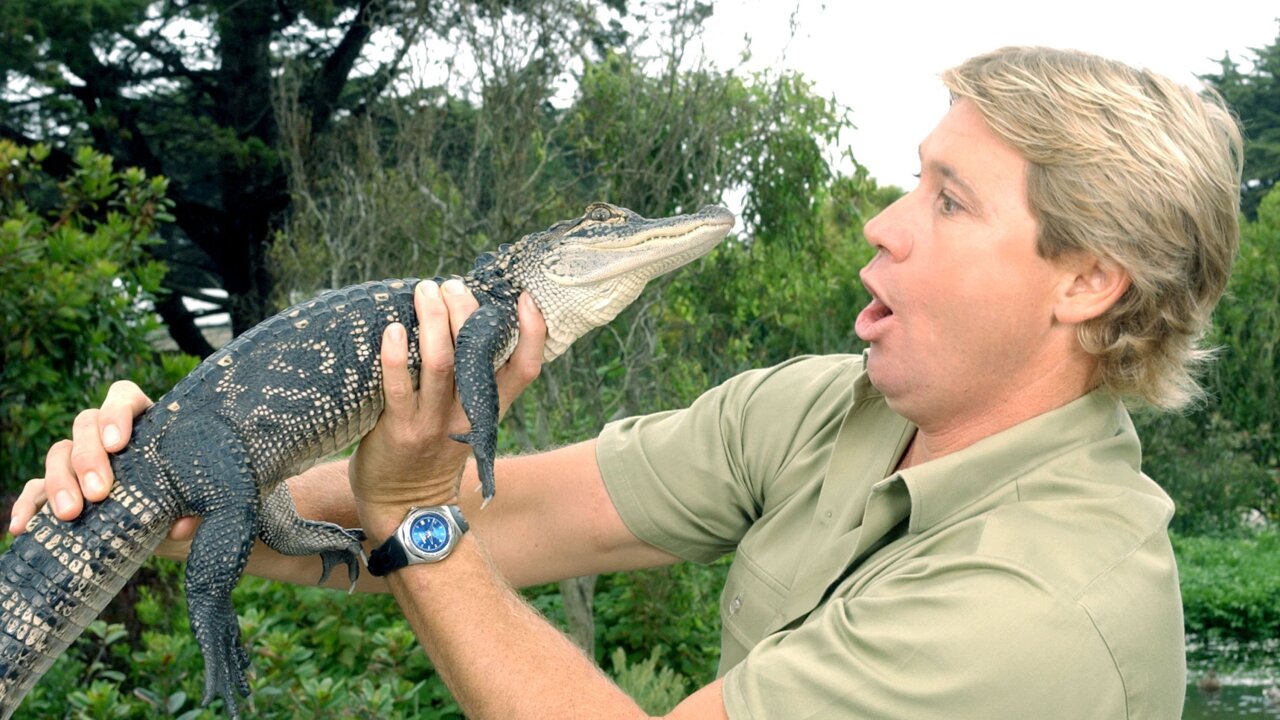 (CNN) -- Google is celebrating the late "Crocodile Hunter" Steve Irwin with a Doodle to be released on February 22.

The tech giant has put together a slideshow of illustrations showing the Australian wildlife conservationist exploring the great outdoors, holding a crocodile and hanging out with his wife Terri and kids Bindi and Robert.

"Today's Google Doodle acknowledges the life and achievements of my husband Steve Irwin, whose efforts to protect wildlife and wild places have been recognized as the most extensive of any conservationist," wrote Irwin's wife Terri in a blog post for Google.

Irwin died in September 2006 when stingray barb went through his chest during filming for a documentary project.

Irwin would have been 57 on Friday, which also marks Australia's National Wildlife Day.

Over the course of his life, Irwin found worldwide fame as an enthusiastic conservationist.

His passion for wildlife started as a child when he would help out at his parents' roadside wildlife park in Queensland.

It was there that he met his wife Terri Raines, and the pair married in her hometown of Eugene, Oregon, in 1992.

Instead of a honeymoon, the newlyweds traveled back to Australia to try and save a crocodile that was being hunted by a poacher, according to Raines.

The couple went on to film the nature documentary series "The Crocodile Hunter" together, which ran from 1996 to 2004.

Their shared love for animals continued through the years and even after Irwin's death the family continue his conservationist legacy, looking after 1,200 animals at a center called Australia Zoo.