Giraffe calf dies after labor at the Columbus Zoo in Ohio 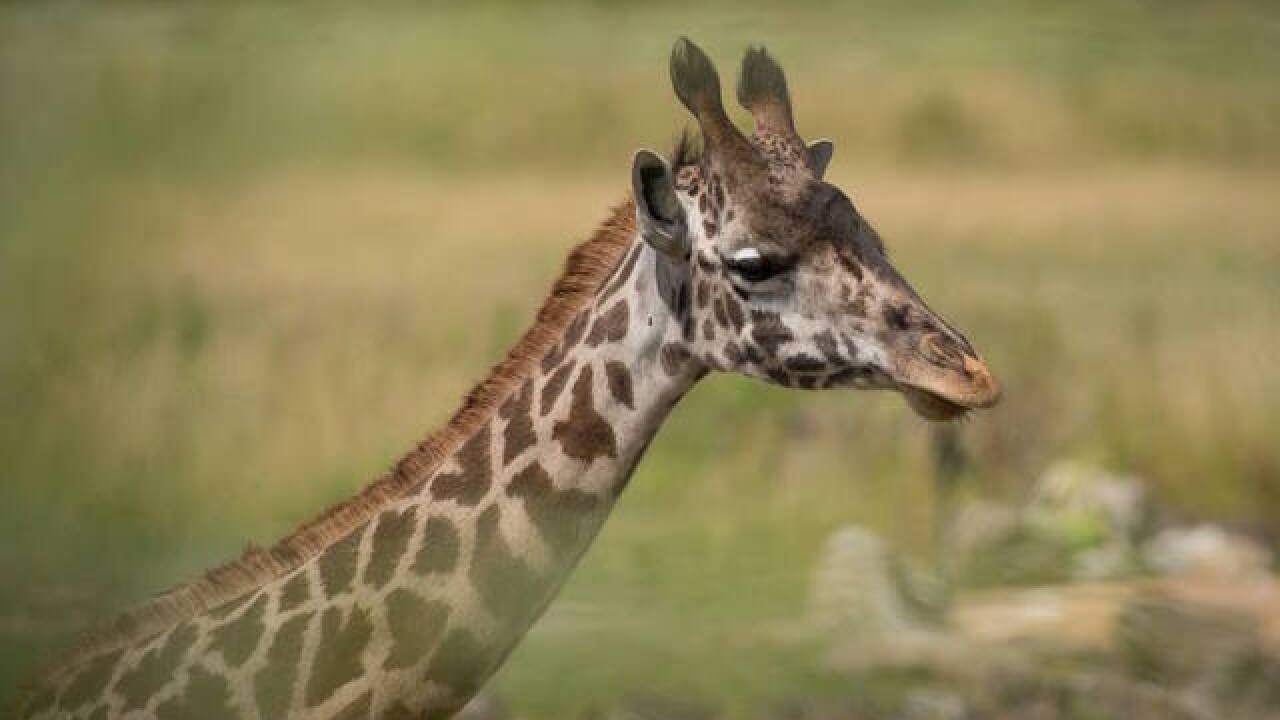 Copyright 2018 Scripps Media, Inc. All rights reserved. This material may not be published, broadcast, rewritten, or redistributed.
Grahm S. Jones

A Masai giraffe calf died on Tuesday at the Columbus Zoo in Ohio shortly after its mother, Cami, was given an emergency Cesarean section in an effort to save both the mother and calf.

According to the Columbus Zoo, veterinarians and zoo staff recognized that Cami was going into labor Tuesday afternoon, but that the giraffe calf was presenting rear hooves first. The zoo said that it is rare for calves to survive when born rear hooves first.

That is when a decision was made for veterinarians to enter Cami's stall. It also meant that a webcam of the birth broadcasted by National Geographic was shut off.

Veterinarians from the zoo and Ohio State University first attempted to remove the calf manually. When that did not work, they performed the emergency Cesarean section.

Unfortunately, their efforts were futile.

"Cesarean sections in giraffes are extremely rare and typically conducted as a last resort due to the high risks involved in putting giraffes under anesthesia and successful recovery," the zoo said in a statement. "After the calf was extracted via Cesarean section, the veterinary team found that the calf had serious congenital defects and thus would not have survived even if it had been born front hooves first."

The zoo said Cami’s condition was stable, but her prognosis remains guarded as of late Tuesday evening. Zoo staff will continue to monitor her condition.

Tuesday's failed birth marks the second giraffe calf the zoo has lost in recent weeks. On November 17, Ubumwe, an 18-day-old calf died at the zoo. The cause of Ubumwe's death remains unknown, and a full pathology report is being conducted to determine the cause of death.