Gillette's new ad isn't about shaving. It's about men in the age of #metoo 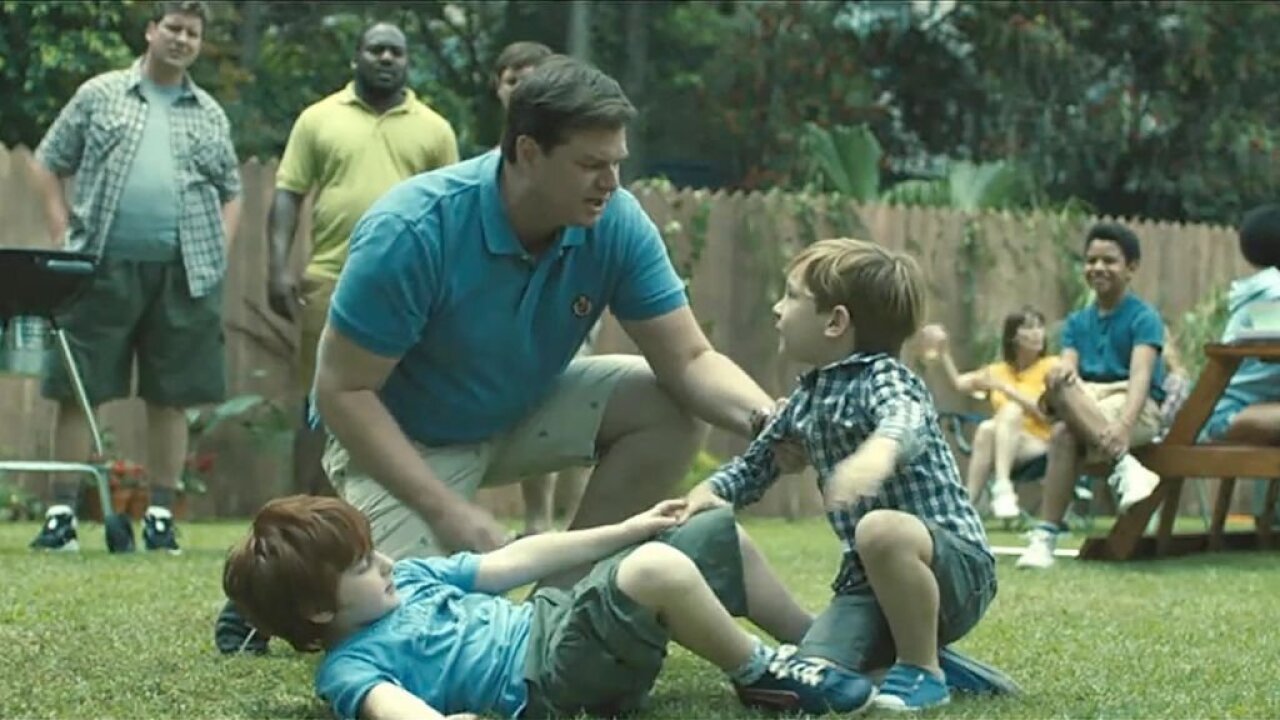 Gillette/Gillette
The company's "We Believe" ad -- a one minute and 48 second spot posted to its social media accounts this week -- addresses serious issues like toxic masculinity, sexual harassment and #metoo.

The company's "We Believe" ad -- a one minute and 48 second spot posted to its social media accounts this week -- addresses serious issues like toxic masculinity, sexual harassment and #metoo.

Gillette plays on its famous tagline and asks: "Is this the best a man can get?"

Reactions to the commercial have been mixed, and predictably extreme. Some offered praise for the progressive ad while others have threatened to boycott the razor company.

He said he hopes men who watch the video will be inspired to act like role models and show younger children how to stand up to bad behavior and treat other people with respect.

Procter & Gamble (PG), which owns Gillette, has made progressive advertising before.

The company has won accolades for advertisements such as its Always "Like a Girl" campaign and Pantene's "Strong is Beautiful" campaign that shows NFL players braiding their daughter's hair.

The Gillette "We Believe" includes a voice narrating over scenes of bullies, sexual harassment and masculinity.

"We can't hide from it. Its been going on far too long. We cant laugh it off, making the same old excuses." Then, in a direct reference to the #metoo movement, it says "Something has finally changed." It closes with scenes of men breaking up fights, standing up for people, and being attentive fathers.

Gillette's team consulted men across the country, conducted its own studies, and spoke to experts on masculinity, according to the company.

On YouTube and Twitter, the replies were flooded by people angry about the ad. Some men have said it was insulting, other said it was "feminist propaganda."

Other people said the reactions to the ad proved why it was necessary in the first place.

"The ad is not about toxic masculinity. It is about men taking more action every day to set the best example for the next generation," said Bhalla. "This was intended to simply say that the enemy for all of us is inaction."

The company has more videos lined up as part of the larger branding effort, which includes donating $1 million a year for the next three years to organizations like the Boys & Girls Club of America.