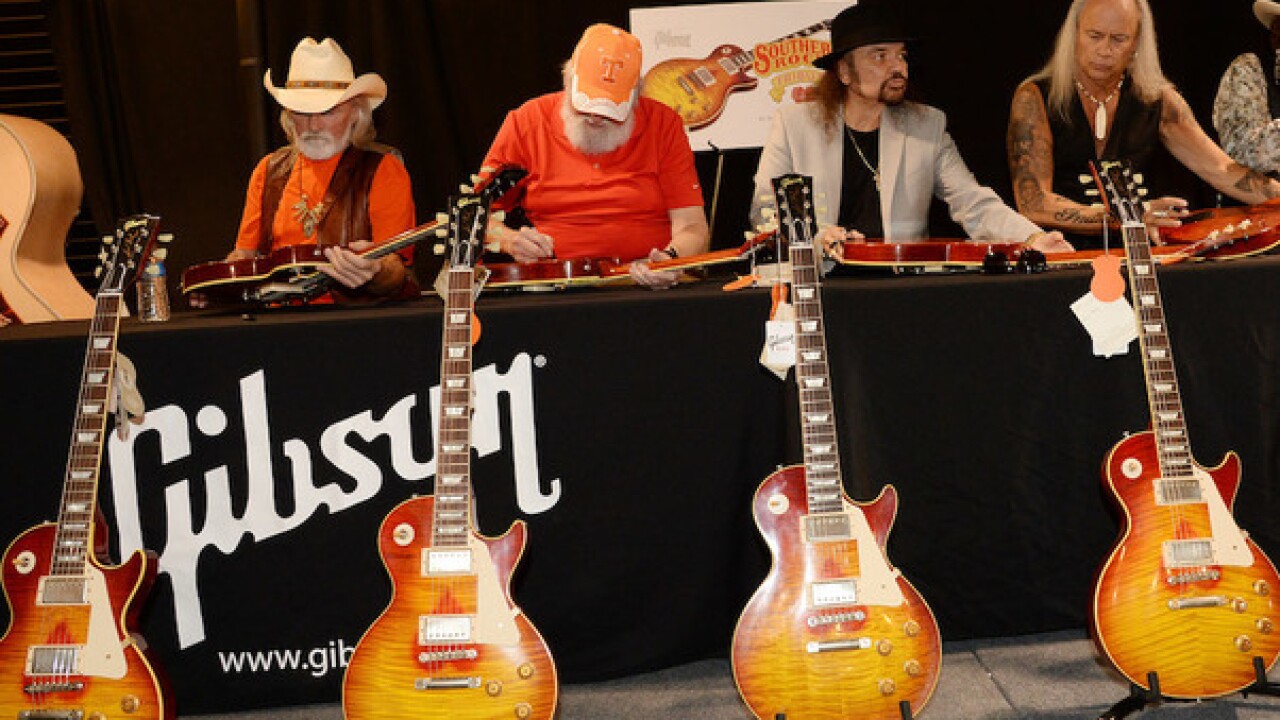 A famous guitar making company that's been in business more than 100 years could be headed into bankruptcy.

A report by the Nashville Post in early February states Gibson Guitar is facing huge debt obligations. Gibson's Chief Financial Officer, Bill Lawrence, left the firm six months before $375 million of senior secured notes were due to mature. Lawrence had been working for the company for little over a year before he left, reports say.

"Another $145 million in bank loans will come due immediately if those notes, issued in 2013, are not refinanced by July 23," the Nashville Post report says.

The Gibson company recently sold a former Baldwin Piano warehouse in The Gulch. The warehouse was sold for $6.4 million, the Nashville Post says.

"It also is trying to sell the nearby Valley Arts building on Church Street, although that deal has landed in court. But those sales — the Valley Arts property will bring in about $11 million — are unlikely to make a big enough dent to stave off a painful overhaul," the Nashville Post report says.

Gibson Guitar was founded by Orville Gibson in 1902 in Kalamazoo, Michigan.