Georgia grandmother kills bobcat with bare hands after being attacked 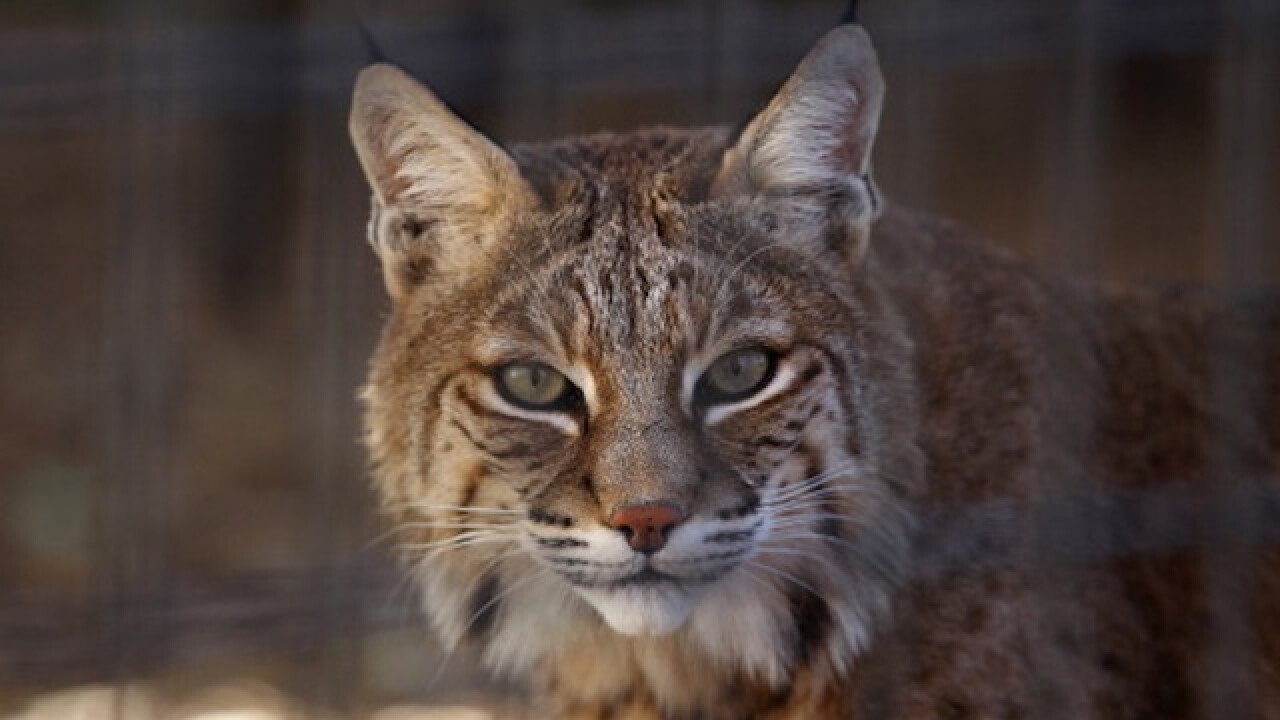 Image copyright 2018 Getty Images. All rights reserved. This material may not be published, broadcast, rewritten, or redistributed.
John Moore
<p>KEENESBURG, CO - OCTOBER 20: A rescued bobcat waits to be fed at The Wild Animal Sanctuary on October 20, 2011 in Keenesburg, Colorado. The non-profit sanctuary is a 720 acre refuge for large carnivores that have been confiscated from illegal or abusive situations and is currently home to over 290 lions, tigers, bears, wolves and other animals. (Photo by John Moore/Getty Images)</p>

A north Georgia grandma killed a rabid bobcat with her bare hands. She was attacked in her driveway as her 5-year-old granddaughter slept inside.

The incident occurred in Hart County, which is about 110 miles northeast of Atlanta.

“My first thought [was] not today! I wasn’t dying today,” Dede Phillips said.

Just moments before wrestling the wildcat last Thursday, Phillips put a sticker on the back of her new truck: "women who behave rarely make history." She walked inside to grab her iPhone to take a picture of the sticker, and with the camera app open, walked outside to find a bobcat staring at her.

Seconds after snapping a picture, it attacked.

“As soon as it took the first step, I was in trouble and I knew it,” Phillips said. “When it got to [the] pole, it leaped on me…I grabbed it by the shoulders and pushed it back away from me…and I took it down.”

It bit and broke fingers on both of her hands and cut and bruised her all over her body. With her granddaughter sleeping inside, Phillips never screamed.

“I started praying, don’t let her come to the door,” Phillips said.

She managed to get her hands around the animal's throat and never let go.

“And I strangled it to death,” Phillips said.

Her home is in the middle of soybean fields, so she never expected to encounter a bobcat. Authorities found out it was rabid and burned the blood left in her front yard.

Now, she must get a painful and expensive series of shots to keep her from contracting the disease.

She believes if she hadn’t killed the rabid animal, it would have killed her.

Phillips’ cousin has set up an account to raise money for medical expenses. The first round of rabies shots have already cost her $10,000.