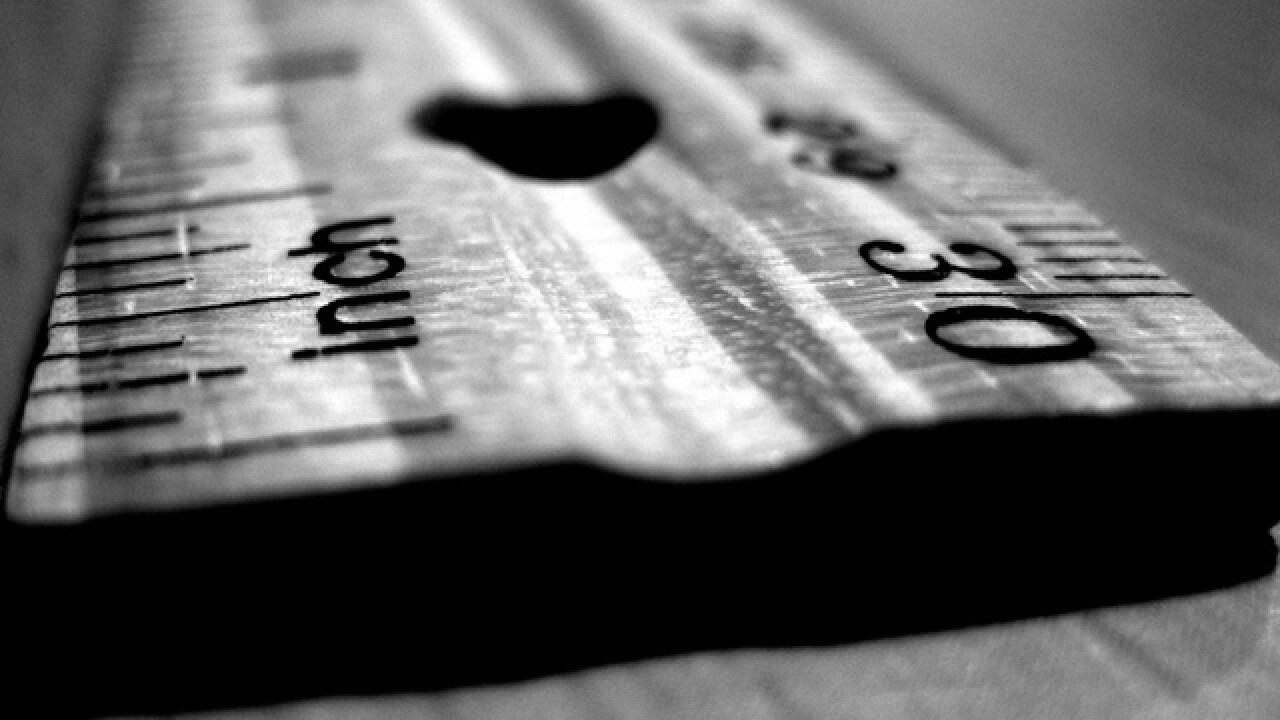 Copyright 2017 Scripps Media, Inc. All rights reserved. This material may not be published, broadcast, rewritten, or redistributed.
<p>(Scott Akerman/Flickr)</p>

A Georgia charter school says it's bringing back corporal punishment as a means of disciplining students.

According to WRDW-TV in Augusta, Georgia, the Georgia School for Innovation and the Classics in nearby Hephzibah sent home consent forms to parents that would allow school officials to paddle their children.

If the parents consent to the paddling, the school would reportedly work on a "three strike" system. When a student receives a third strike, he or she would be hit with a paddle.

According to the consent form, students would be "taken into an office behind closed doors. The student will place their hands on their knees or piece of furniture and will be struck on the buttocks with a paddle."

If the parents do not give consent, the student would be suspended for five days.

School superintendent Jody Boulineau stressed that the punishment was completely optional and that parents would be under no obligation to give consent. She also told WDRW that she doesn't expect the policy to be used very often.