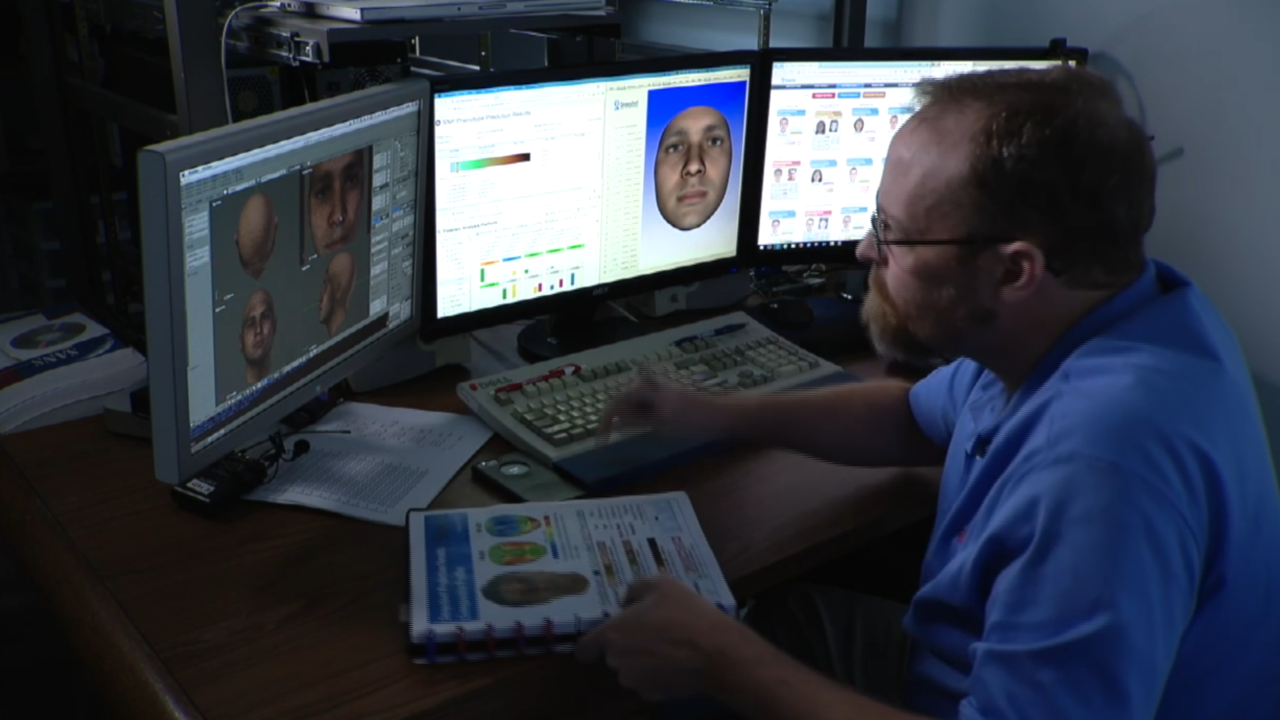 This week, an arrest was made in a 20-year double murder case gone cold. The victims were two 17-year-old Alabama girls.

The big break for police: results from a DNA ancestry test.

Investigators say they were inspired by the arrest of the Golden State Killer back in April, when police used genetic genealogy to link 72-year-old Joseph James DeAngelo, to at least 13 murders and more than 50 rapes in California during the 70's and 80's.

Police used that same technology to arrest men responsible for other unsolved cases that dated back to the 1970’s.

"Well over the years, you think about it all the time. I don't think that ever leaves anybody that was working then. It never left your thoughts,” says retired Newport Beach Police Officer Stan Bressler of unsolved cases.

So, how are police able to use genetic genealogy results to solve these cases?

“We get DNA from a crime scene,” says Ellen Greytak of the first step.

She says her company uploads the DNA to the genealogy database GEDmatch, which is separate from companies like Ancestry.com and 23andMe.

“So, they have over a million people in that database and what's returned is basically a list,” Greytak explains. “Here are the people…who share the most DNA with your unknown person.”

Then, genetic genealogists step in, building family trees and then narrowing down suspects based on information.

“So we know where the crime happened; we know when it happened,” Greytak says. “That limits the age range. You know the person might have lived nearby, but not always.”

The information is then handed off to police, who often conduct a traditional DNA match, before making an arrest.

Still, some groups are concerned about privacy. However, Greytak says anyone can choose to opt out.

“They choose to either set their data to private in GEDmatch, so they're not part of searches, or to take their data down. You know they have full control over that,” Greytak explains.