Furloughed firefighter gets creative to support family during gov't shutdown 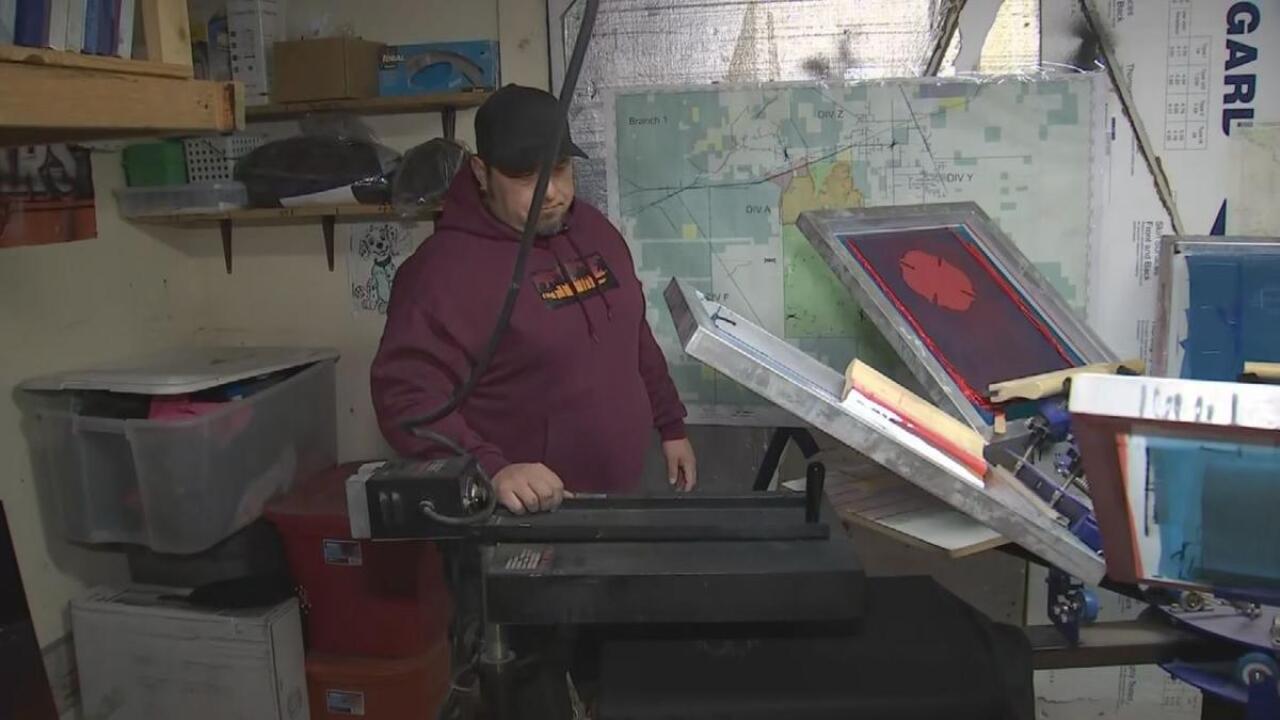 APACHE JUNCTION, Ariz. ( KPHO/KTVK ) -- Wildland firefighter Nick Castro of Apache Junction is one of approximately 800,000 federal employees furloughed, or working without a guarantee of pay, during the longest government shutdown in American history.

National reports reveal that across the country, control burns have been put on hold, fire training sessions have been canceled, and the hiring of seasonal firefighters has been delayed within the Forest Service, National Park Service and Bureau of Land Management.

“For instance, I was to take delivery of a new fire engine last week, which will now be delayed until the government reopens. It’s important to get equipment early to make sure it is outfitted and any kinks are worked out before the busy fire season starts, which for us is sometimes as early as March,” said Castro.

Besides preparations for wildfire season being threatened, so is Castro’s livelihood. He is one of the many men and women who rely on the long hours of the job to pay bills and feed their families.

“My schedule in the summer is insane. I work a minimum of six days a week, ten hours a day and more if we have fires. When I’m gone on an assignment, we work 14 days straight,” said Castro. “In the winter we train, teach classes, conduct prescribed burns, try and recruit and hire for the next summer, and if we’re lucky, catch up on some rest.”

In an attempt to get creative with creating income for his household, Castro is using this new found downtime to tap into some old hobbies.

In his garage, he makes and sells a line of T-shirts he’s branded “Live Rough.”

“Live Rough is a saying two friends and myself came up with back in 2003 while working on a federal government trail crew in the Superstition and Four Peaks wilderness," said Castro. "We would camp out in the woods for ten days at a time, building and repairing hiking trails. We would joke about how we we're living rough out there. No showers, sleeping on the ground, swinging a tool all day, but having a great time."

In 2006, he took a position on the fire crew and still found himself living rough, but now, it's spilled over to his family.

“I’m gone, out of town on average 75 days a year on fires in different cities and states, which means my wife and kids are left living rough without me,” said Castro.

As the government shutdown progresses, Castro believes a wide array of people can relate with his shirts.

“I reflect on what goes on in our country and all over the world and realize that everyone is living rough in their own way and has their own hardships and personal struggles to deal with. I think that this brand can truly represent everyone, race, gender, nationality, religion,” said Castro.

Castro is also selling his own unique photography and artwork.

“My photographs are from travels I take, hiking in the mountains or maybe even a morning jog. I try and find a viewpoint that might be a little different than what most people see,” said Castro. “My paintings are another hobby I am trying to take advantage of during this shutdown.”