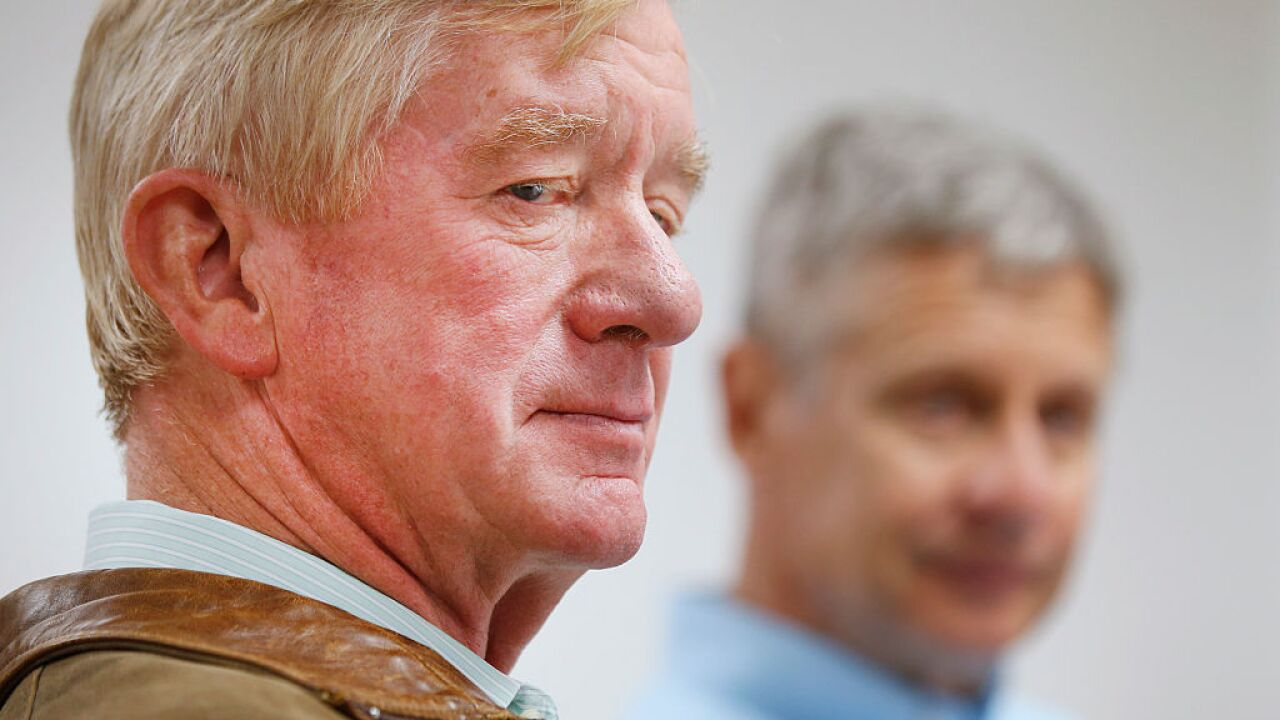 "Ours is a nation built on courage, resilience, and independence. In these times of great political strife, when both major parties are entrenched in their 'win at all cost' battles, the voices of the American people are being ignored and our nation is suffering," Weld, who had previously formed an exploratory committee, said in a statement.

"It is time for patriotic men and women across our great nation to stand and plant a flag. It is time to return to the principles of Lincoln -- equality, dignity, and opportunity for all. There is no greater cause on earth than to preserve what truly makes America great. I am ready to lead that fight."