For each gun seen on stage, a Broadway show will donate money to help destroy illegal weapons 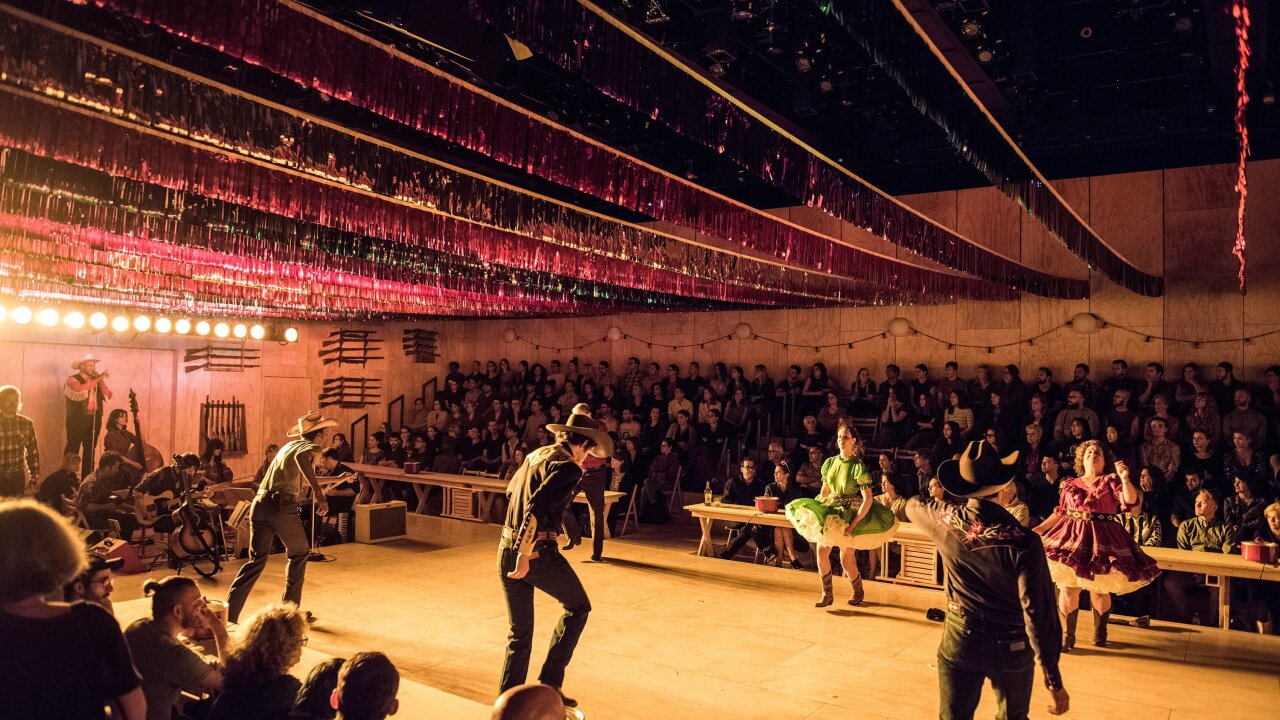 (CNN) -- The Broadway revival of "OKLAHOMA!" is taking a step toward reducing gun violence.

For each gun prop used on stage and in decorations, the production will donate money to help destroy illegal guns circulating on the streets.

It's the first Broadway show to go gun-neutral, Price said. It premieres Tuesday, with an opening night on April 7.

Price explained that the initiative is not a political movement and is not taking any political stand on gun rights.

Gun Neutral is an initiative launched eight months ago by Level Forward, a new entertainment company. One of its goals is to mitigate illegal guns on the streets. Productions that pledge to join will have a line-item budget for donating an amount of money for each gun shown.

In addition, all the money going to the nonprofit initiative will be allocated to gun buy backs, investment in research or youth programs in areas with gun violence, the organization said on its website.

Adrienne Becker, Level Forward's CEO, said that entertainment companies have a responsibility to make a change because storytelling produces "a powerful cultural currency that can be very valuable in changing the conversation."

Price wants adults to use their access and tools by helping and listening to young people who are taking action against the gun epidemic.

"OKLAHOMA!" isn't alone in joining the initiative. "American Woman," directed and written by Semi Chellas, is among the films that pledged to help the effort to destroy illegal guns .

"Sometimes storytelling must include the visible appearance of guns in order to maintain the artistic integrity of the storytelling," Price said. "But that doesn't mean that the productions need to be complacent as it relates to the gun violence epidemic in our country."

Gun Neutral and producers such as Price want to find a common ground on how the entertainment industry can help in solving the gun violence issue and make the audience less desensitized toward gun violence in films, TV programs and stage productions.

"You have young people across the country who have certainly supported the entertainment industry and all of its formats over the years. They are imploring us to now stand alongside them and do something meaningful," Becker said.