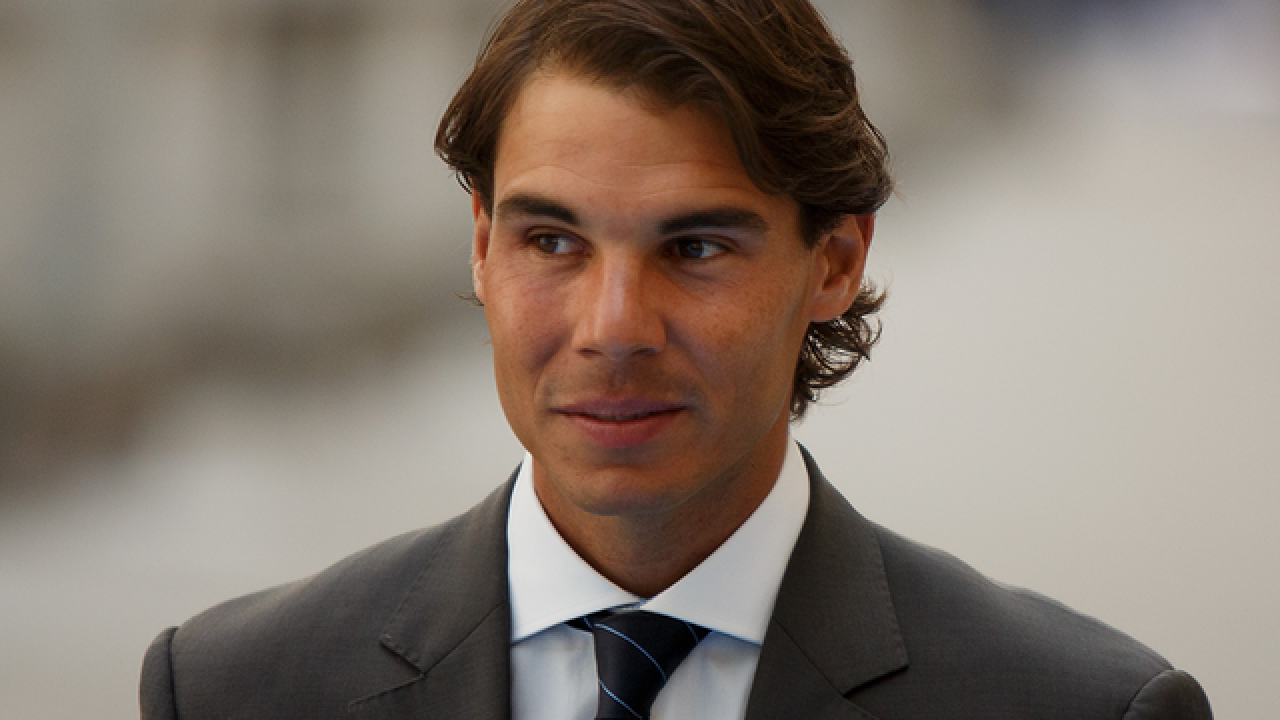 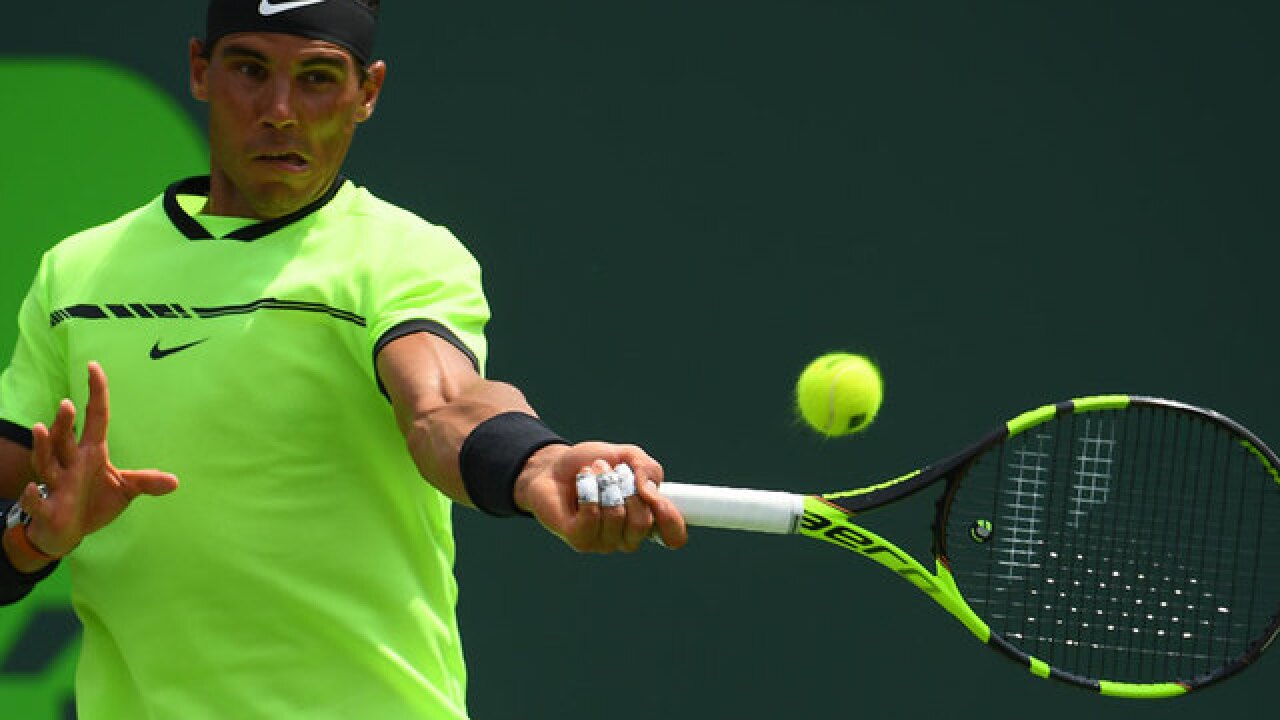 The world's No. 1 tennis player’s offer to upgrade a tennis center in Boca Raton was rejected by the public park system’s leadership Monday, and many in the community call it a win.

The Greater Boca Raton Beach and Park District had been looking to upgrade Patch Reef Park since 2014.

Tennis star Rafael Nadal wanted a tennis academy in his name, which would have included restaurants, dorms, indoor and outdoors courts.

The district has been looking at renovating the tennis center at Patch Reef Park since 2014. Last summer, Rafael Nadal had reached out and offered to help build a new indoor facility.

"It just wasn’t right. It was wrong. We’re happy to have Nadal here but build elsewhere. This place belongs to the people of Boca Raton," said Dina La Voe, an advocate of Patch Reef Park.

Instead, the park will make a request for proposals and have more public input. It’s possible for Nadal to win a bid that way.

At the beginning of the month, renderings of the facility were shared and the facility was called the “Rafael Nadal Academy.” The renderings showed indoor and outdoor tennis courts, dormitories, and restaurants.

District executive director Arthur Koski said the district was not going to agree to what the Nadal group had offered. “We advised the Nadal group that an academy would not be something we would consider.”

Some people in Boca Raton were not happy to hear about the proposed Nadal Academy.

“It looks to me like they are tearing everything out of here,” said Dan Bianco.

Koski said he would like to see different ideas about an indoor tennis center that would fit everyone's needs.