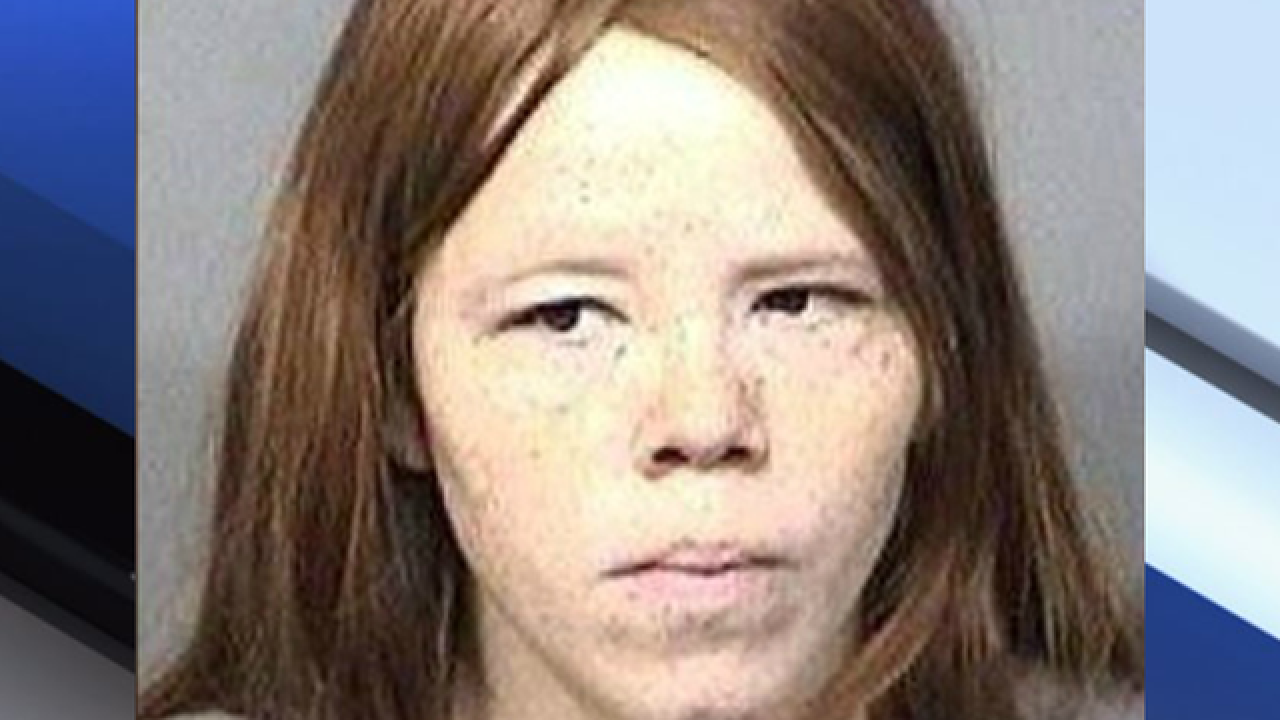 Copyright 2018 Scripps Media, Inc. All rights reserved. This material may not be published, broadcast, rewritten, or redistributed.
Brevard County Jail

BREVARD COUNTY, Fla. — A Florida woman has been arrested after she allegedly beat and strangled her newborn twins to death, claiming she didn't know she was pregnant before she gave birth.

Rachael Lynn Thomas, 30, told law enforcement that she gave birth to the boy and girl newborns on the toilet, according to WFTV. She said that the infants later died. An autopsy report released on Tuesday revealed that there was more to the babies' deaths than Thomas' story.

According to police, Thomas called 911 from her home on Sunday "in reference to an unresponsive newborn." Thomas said she left work that morning after feeling sick. When she got home, she says she went to use the restroom and gave birth on the toilet, according to reports.

Police said Thomas cut the baby boy's umbilical cord with a pair of scissors, placed him inside a blue shirt and began "cleaning up the mess," according to the arrest warrant.

"Baby John Doe" was pronounced dead at the hospital.

When investigators went to Thomas' home, they say they found the body of a newborn girl in the trash can in a carport. Police say that it appeared as though she had tried to conceal the body with trash. Detectives say that the infant's umbilical cord was wrapped around her throat and that an object was lodged in the back of her throat. "Baby Jane Doe" was pronounced dead at the scene.

According to reports, Thomas claims she didn't know she was pregnant and said that she continued to have her period until this month.

Investigators said Thomas told them “they were both dead and she got scared,” according to WFTV.

Thomas was arrested on Monday afternoon and charged with child neglect and one count of tampering with evidence. On Tuesday, the charges were upgraded to one count of first-degree murder, two counts of felony murder and two counts of aggravated child abuse.

Thomas has two other children. The 1-year-old and 8-year-old are now in the care of a relative, Department of Children and Families officials said.