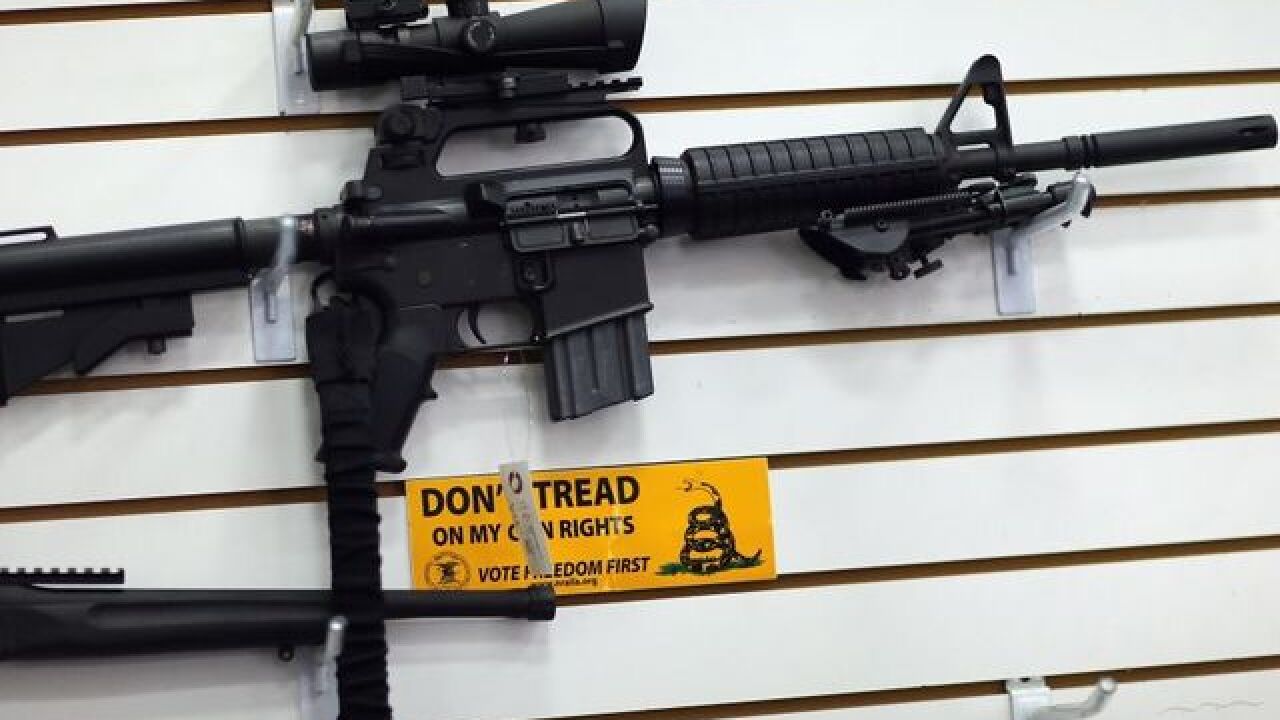 As hundreds of students from Marjory Stoneman Douglas High School prepare to board buses to lobby lawmakers to demand gun control, a measure was struck down on Tuesday by the Republican-held Florida House that would ban assault weapons.

The motion was denied by a whopping 71-36 tally.

Tuesday's vote came six days after a confessed gunman killed 17 lives at the Parkland, Florida high school. Many of the 3,000 students of the high school have since been vocal in their opposition to status quo gun laws, with the hope of increasing restrictions to posses firearms.

On Wednesday, some of the students will arrive at the Florida Capitol to express their desire for tighter gun laws.

The accused gunman, Nikolas Cruz, used an AR-15 type weapon during his massacre, which only lasted several minutes before he tried to blend in with students escaping the school.

According to the Associated Press, the bill will likely no longer be considered during this session of the legislature.