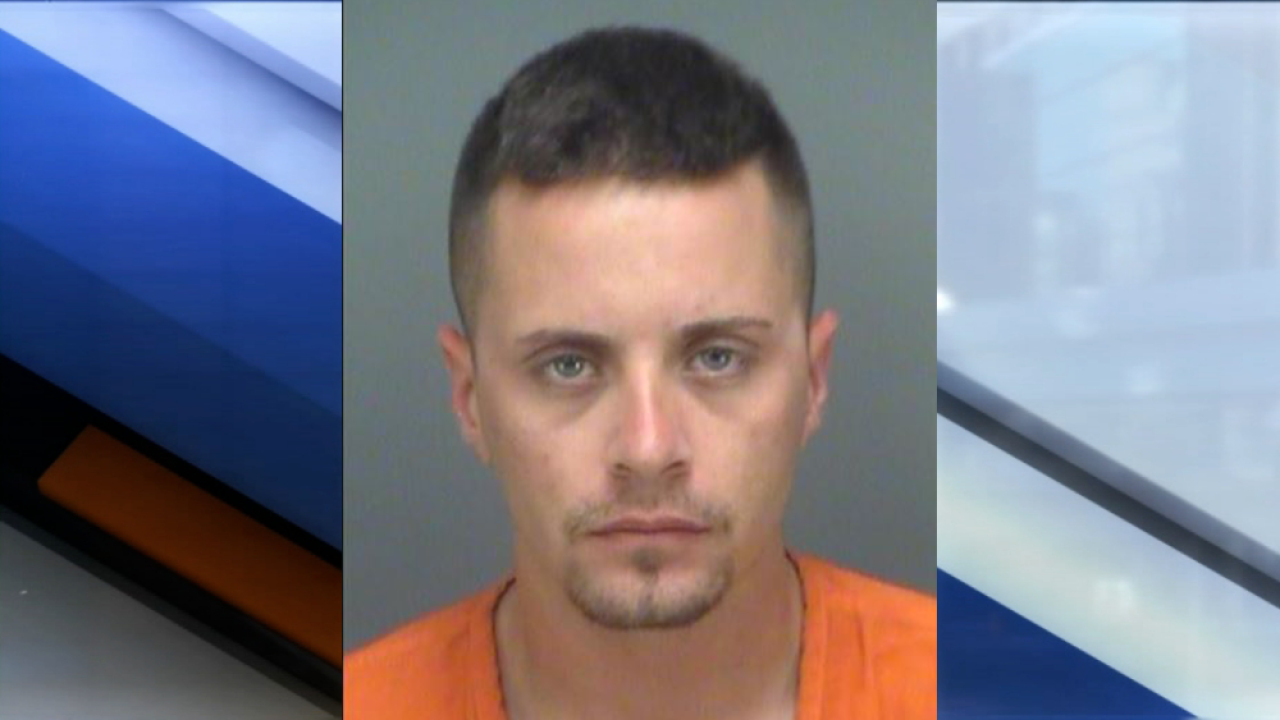 LARGO, Fla. — A Largo, Florida, man has been charged with murder after his 7-week-old daughter died after suffering multiple serious injuries while in his care.

Anthony Suffoletto, 28, was arrested on March 5, 2019 and charged with murder in the first degree and aggravated child abuse.

On February 28, 2019 at approximately 2:30 p.m., the child's biological mother left the 7-week-old infant in Suffoletto's care while she went to pick up an older sibling. During the time Suffoletto was left alone with his daughter, the infant stopped breathing. Suffoletto told detectives with the Largo Police Department that he woke up to the baby making a moaning sound and gasping for air and instead of calling 911 right away, he went upstairs to a bathroom with the infant and splashed cold and hot water on the baby.

Suffoletto reportedly called the baby's mother at 3:12 p.m. to let her know about the child's breathing. The mother returned to the house at 3:20 p.m. and the mother called 911. The infant was taken to a local hospital where she was later pronounced dead. Doctors say the infant suffered a "violent event" with multiple serious injuries and an evaluation revealed that the infant suffered rib fractures, both left and right tibia fractures, a left femur fracture, subdural and subarachnoid hemorrhages and suffered multiple retinal hemorrhages, according to the arrest affidavit. Further examination revealed the infant's injuries were consistent with non-accidental trauma.

The arrest document lists Suffoletto's place of employment as The City of Clearwater. His job title is listed as Waste Water Treatment Plant Operator.

The city says it is currently trying to serve him with termination paperwork, which has been signed by the city manager.