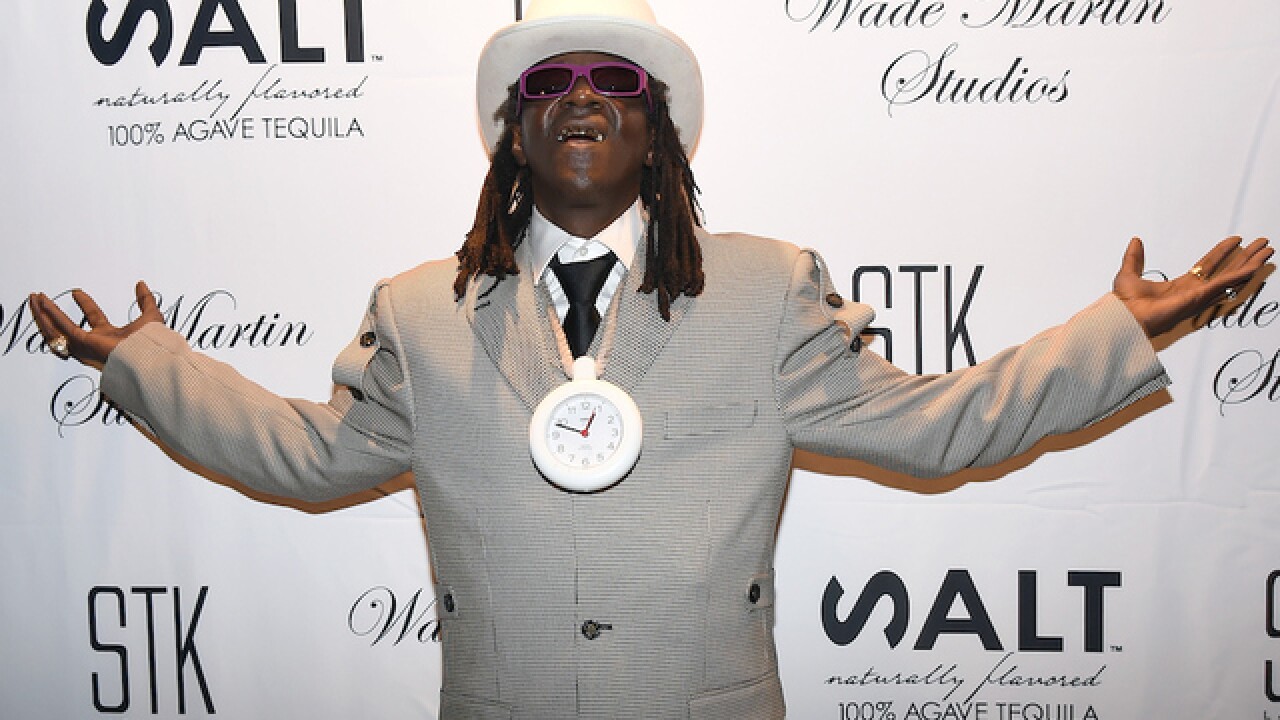 The 56-year-old rapper and reality television star acknowledged that he had marijuana residue in his system when police stopped his vehicle last May. Flavor Flav, whose real name is William Jonathan Drayton Jr., lives in Las Vegas.

He also pleaded no contest Jan. 25 in suburban Henderson to having marijuana metabolite in his system when he was found asleep in the front seat of a vehicle on the side of a street in August, defense attorney David Figler said.

Las Vegas Justice of the Peace Suzan Baucum fined Drayton $685 — the same amount he had been fined in Henderson — and ordered him to attend a victim impact panel and drunken driving school to satisfy plea requirements in both cases.

The Las Vegas case stemmed from the Nevada Highway Patrol stopping him for speeding May 21 not far from McCarran International Airport. Misdemeanor speeding and open container charges were dropped Monday as part of the plea.

Another defense attorney, Kristina Wildeveld, said the rapper is trying to adjust to life without a driver's license.

In a separate case in Nassau County, New York, Drayton was fined a little over $3,600 after pleading guilty in October to one count of unlicensed aggravated operation of a motor vehicle. It stemmed from an arrest in January 2014 while he raced to his mother's funeral on Long Island.

He has previously resolved more serious felony charges in Las Vegas. Drayton acknowledged wielding a kitchen knife during a home argument with his longtime girlfriend's 17-year-old son in October 2012.

He pleaded guilty to reduced misdemeanor battery charges in August 2014, when a judge found that he had completed a required domestic violence course.

Drayton was inducted with the rap group Public Enemy into the Rock and Roll Hall of Fame in 2013.