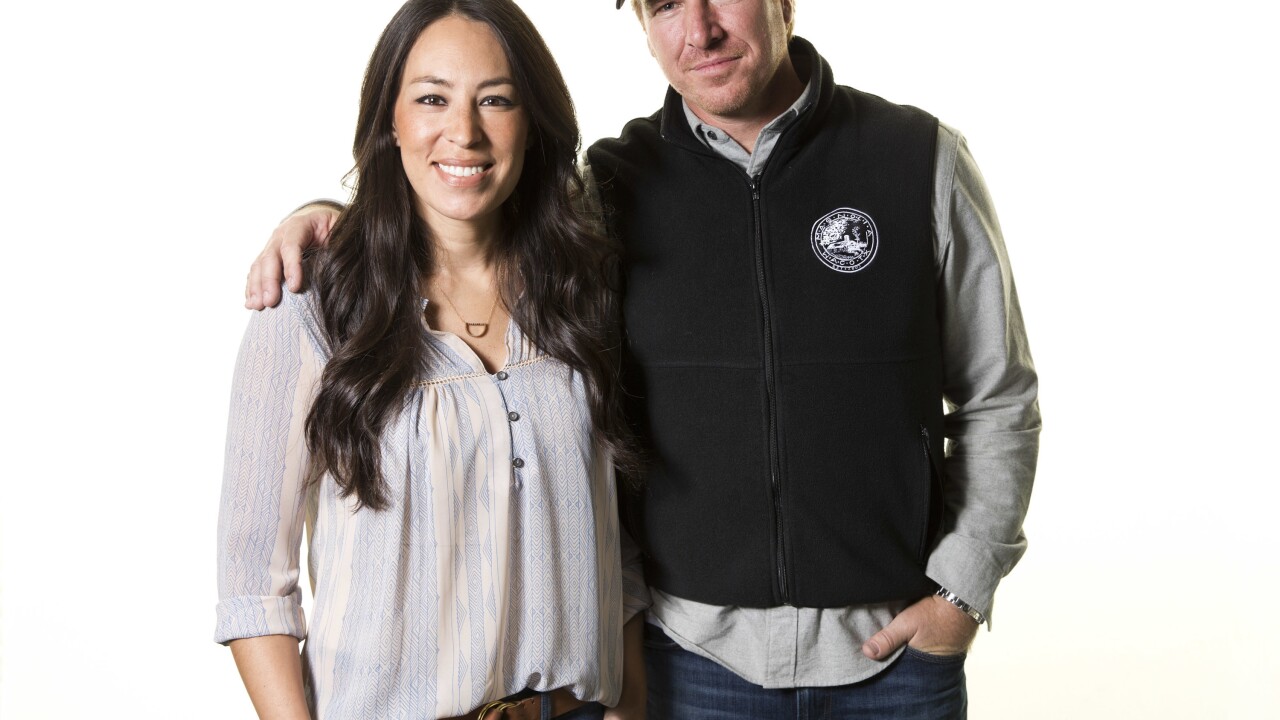 Brian Ach/Brian Ach/Invision/AP
FILE - In this March 29, 2016, file photo, Joanna and Chip Gaines pose for a portrait in New York to promote their home improvement show, "Fixer Upper," on HGTV. The Gaines' latest home project is quite the fixer-upper. The Texas couple made famous by HGTV's "Fixer Upper" home improvement show closed last week on the historic but rundown Cottonland Castle in Waco, Texas. (Photo by Brian Ach/Invision/AP, File)

A spokesman for the Gaines' business, Magnolia, says the couple has long admired the castle and previously made attempts to purchase it. Spokesman John Marsicano says the couple has not yet determined specific plans for the property but that they plan to complete the castle's restoration.

Construction on the 6,700-square-foot (622-square-meter) stone castle began in 1890 and was completed in 1913. It has been vacant for about 20 years despite efforts to renovate it.

The Waco Tribune-Herald reports that the castle was listed at $425,000, though the sale price has not been disclosed.