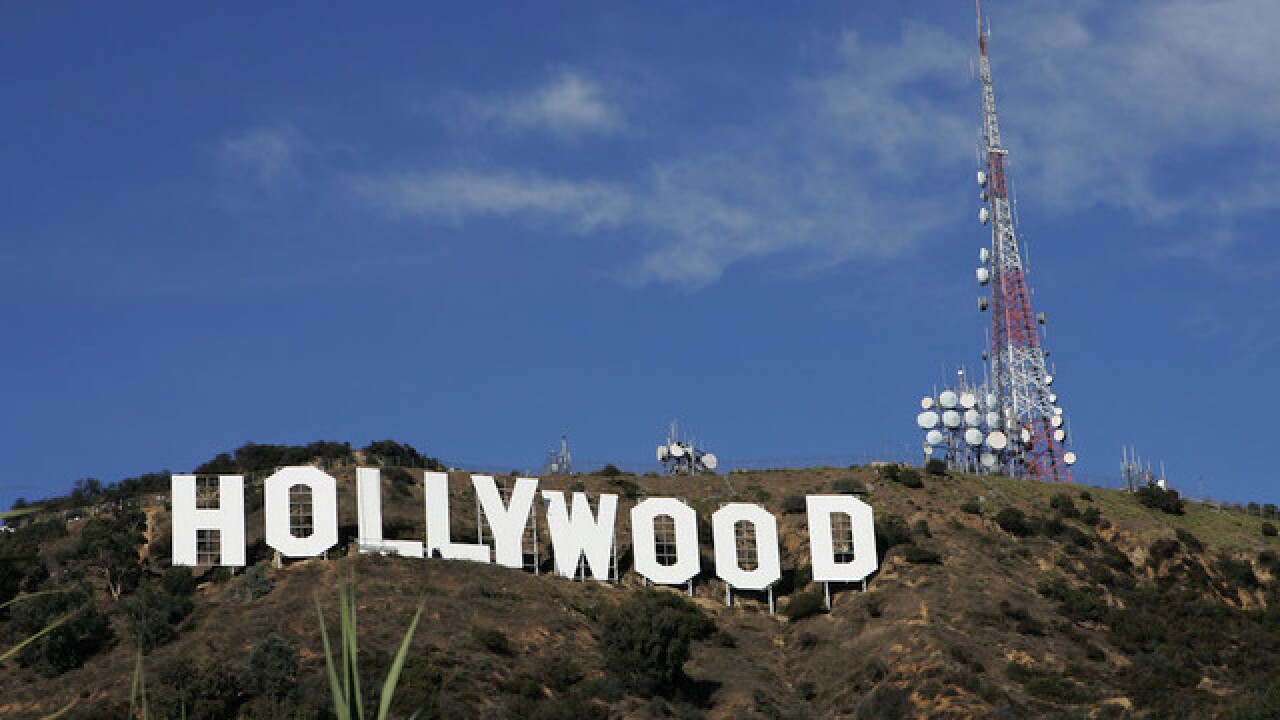 LOS ANGELES (AP) — An attorney for the ACLU said Wednesday that federal officials are investigating whether gender discrimination exists in Hollywood, where statistics show less than 7 percent of top movies last year were directed by women.

The U.S. Equal Employment Opportunity Commission and the Office of Federal Contract Compliance Programs have responded to the ACLU's request for a look at Hollywood hiring practices with a "wide-ranging and well-resourced investigation." attorney Melissa Goodman said.

"We're very encouraged by how seriously the government has taken this," said Goodman, director of the LGBTQ, Gender and Reproductive Justice Project at the ACLU of Southern California. "Our hope is that they'll push industry leaders to address the ongoing violations of civil rights women directors in the industry have experienced and are experiencing."

Last summer, the ACLU asked federal and state agencies to explore whether gender discrimination is responsible for the dearth of female directors in the entertainment industry. Men have vastly outnumbered women on both sides of the camera for decades. Statistics also show women directed about 14 percent of television shows last year.

The federal investigation has included meetings with directors and other stakeholders in the industry, Goodman said.

She hopes the effort will lead to charges against producers and others who fail to hire women directors.

Goodman noted, however, that federal investigators are not bound by any timeline and are not obligated to reveal any results or take any action on their findings.