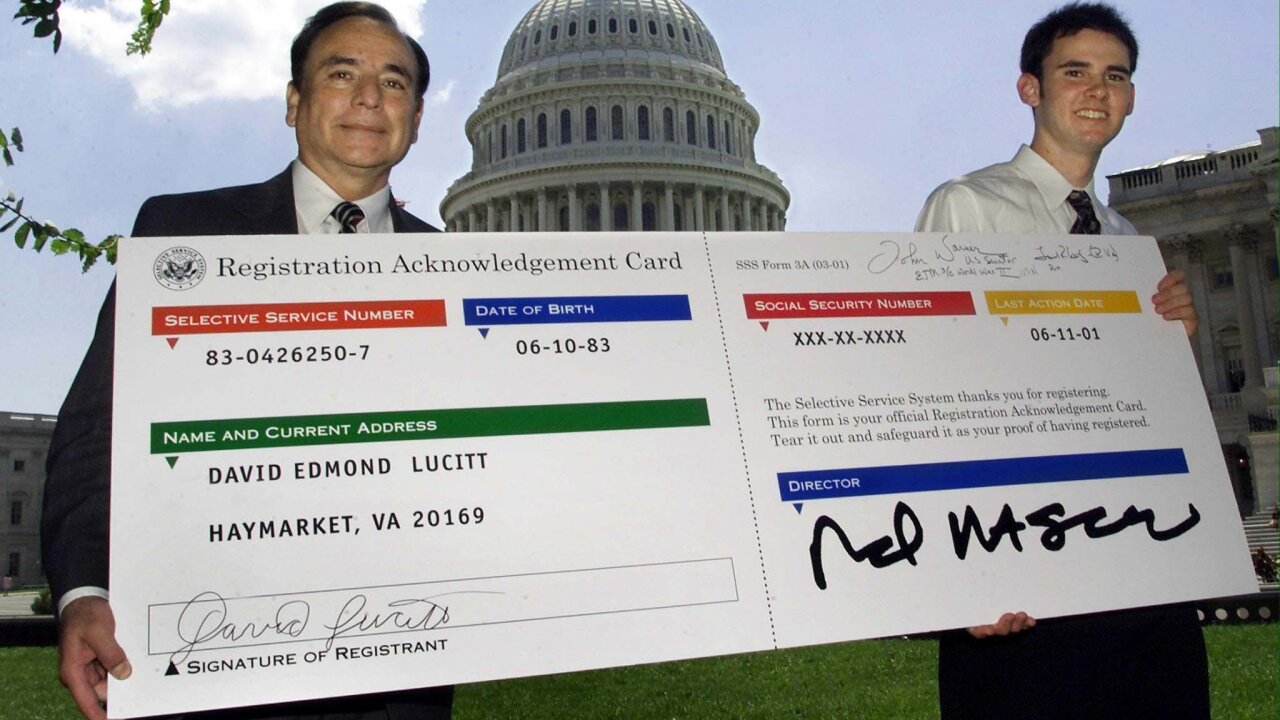 The challenge was brought by a group known as National Coalition for Men and two men subject to the registration requirements.

The Selective Service System had argued that the case was controlled by a 1981 Supreme Court ruling, Rostker v. Goldberg, that said women could be excluded from the draft because they were not "similarly situated" with men for draft purposes. That decision highlighted the fact that women could not serve in combat.

"In the nearly four decades since Rostker, however, women's opportunities in the military have expanded dramatically. In 2013, the Department of Defense officially lifted the ban on women in combat," Miller, of the Southern District of Texas, wrote.

"In short," he concluded, "while historical restrictions on women in the military may have justified past discrimination, men and women are now similarly situated for purposes of a draft or registration for a draft. If there ever was a time to discuss the place of women in the Armed Services, that time has based. Defendants have not carried the burden of showing that the male-only registration requirement continues to be substantially related to Congress's objective of raising and supporting armies."

Miller did not issue an injunction against the federal policy.

A National Commission on Military, National, and Public Service has been studying the issue.

All men ages 18-25 are required by law to provide basic personal information to the Selective Service System.