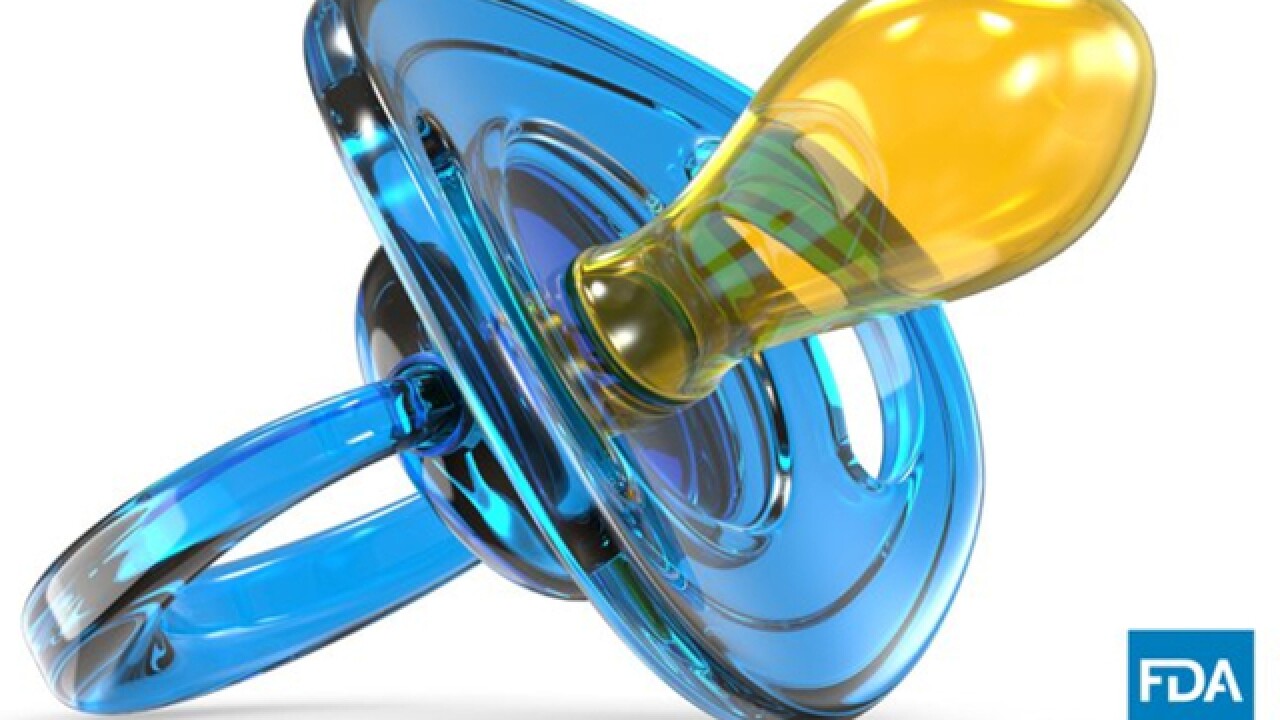 The FDA wants to remind parents that infants under 1 year old can't have honey after four infants in Texas were hospitalized with botulism. Each of the infants had been given a pacifier containing honey, according to the Texas Department of State Health Services.

Botulism is a serious illness caused by a toxin that attacks the body’s nerves and can cause difficulty breathing, paralysis and even death. Honey may contain bacteria that produces the toxin in the intestine of babies that eat it.

By the time children get to be 12 months old, they’ve developed enough other types of bacteria in their digestive tract to prevent the botulism bacteria from growing and producing the toxin.

#REMINDER ⚠️Do NOT give children 👶 less than 1 yr old #honey.
FDA has rec'd reports from the state of Texas @TexasDSHS - 4 infants have been hospitalized w/ #botulism. All 4 had used #pacifiers containing honey from Mexico & available thru US retailers. https://t.co/e9hj78bzgm pic.twitter.com/mvUicbGlJY

The FDA said they are working to identify online retailers that sell honey-filled pacifiers to ask that they discontinue sales.

Any parents with honey pacifiers are urged to throw them out immediately.