FBI director 'angry' over shutdown in video for workers 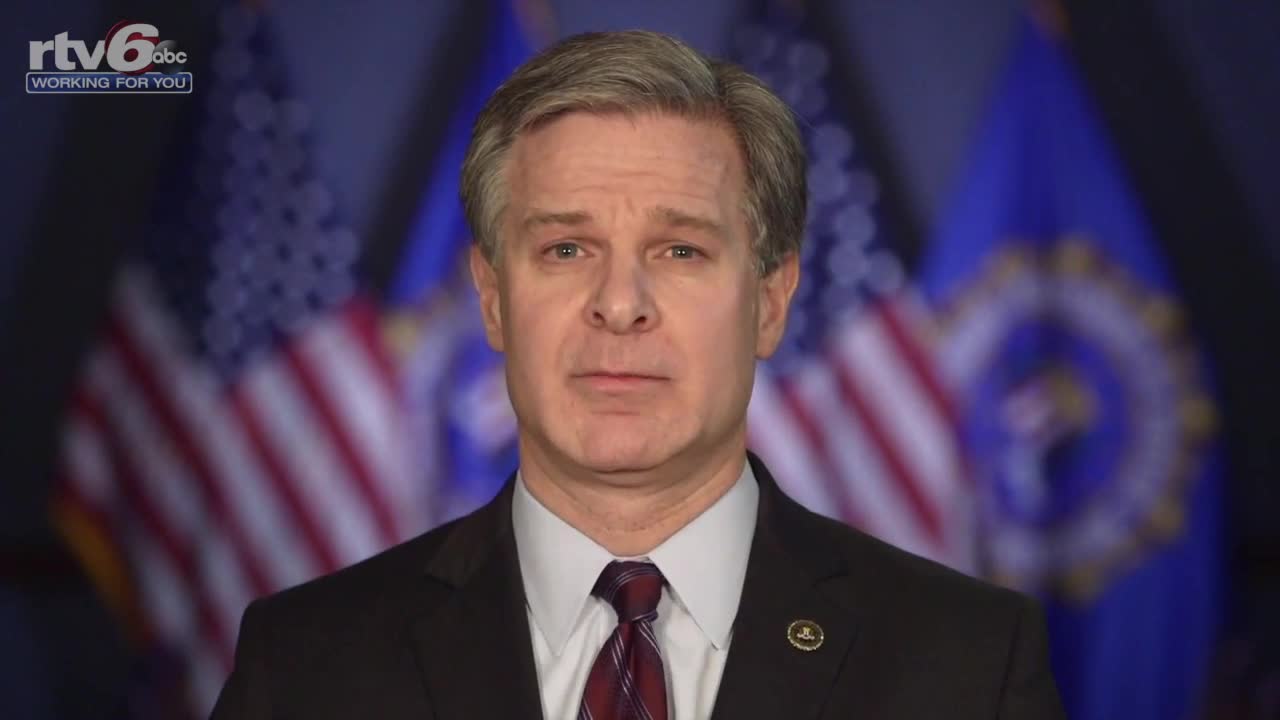 FBI Director Christopher Wray said he was as angry as he’s been in “a long, long time” over the government shutdown, now into its fifth week. 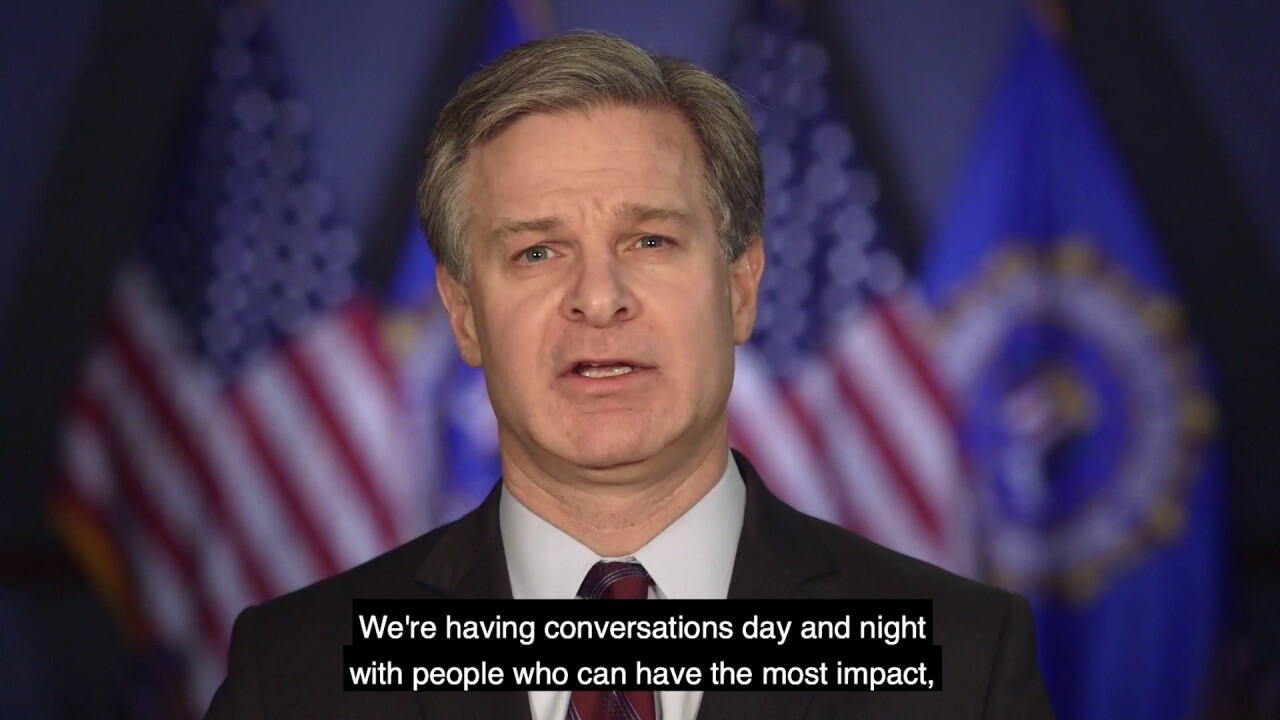 WASHINGTON, D.C. — FBI Director Christopher Wray said he was as angry as he’s been in “a long, long time” over the government shutdown, now into its fifth week.

Wray made the comments to FBI workers in a video message posted to the FBI’s website. It is unclear if the message was intentionally posted, but Wray’s comments imply it was not meant to be public.

Wray said they’re “actively advocating for you left and right, at every level” but “We’re just not doing it in the press.”

“In this polarized environment, even seemingly straightforward statements can be hijacked by one side or the other,” Wray said.

About 35,000 agents, analysts and staff aren’t being paid during the government shutdown, as President Donald Trump and congress fight over appropriations and funding for a proposed border wall.

The video was posted to the FBI’s website on Jan. 24.

A CNN story dated Jan. 10 said Wray thanked employees for their continued work in a video message, but cited an FBI agent. The FBI did not respond to CNN's request for comment for the Jan. 10 story.

The FBI National Press Office had no comment on the video.

In the posted video message, Wray said they’ve been working on finding a way to make a one-time payment to employees to bridge the gap until the government reopens.

“A whole bunch of folks worked like crazy to make this happen, with lots of coordination between Finance Division, HRD, and OGC to try something the Bureau had never done before,” Wray said. “They did everything they could, but at the end of the day, we ran into some unforeseen obstacles, and we couldn’t make it happen, at least for this week.”

Wray doesn’t blame anybody for the shutdown, but thanks his employees for their hard work while it continues.

“We’re already making progress on new options,” Wray said. “And you can rest assured: We have no higher priority. This job is hard enough already, even when you are getting paid. … And in this unprecedented and difficult time, there’s one thing I’m absolutely sure of: We will get through this, together, just as we’ve always done.”

Watch the video in the player above.