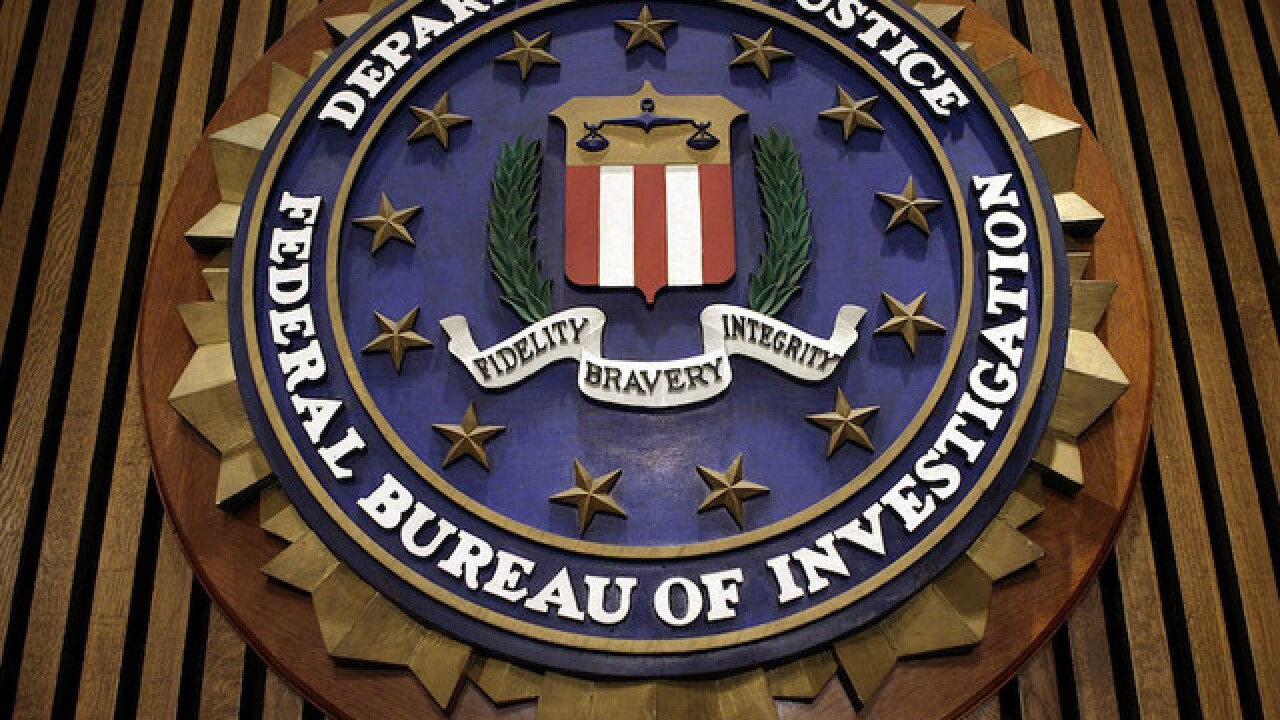 An FBI agent was shot in Brooklyn on Saturday, according to a tweet from the bureau's office in New York.

The agent was taken to a local hospital, the tweet said, but the FBI did not provide additional details.

Detective Sophia Mason of the New York Police Department confirmed to CNN that an FBI agent was shot, but she wouldn't provide information about the circumstances surrounding the shooting or the condition of the officer. Mason deferred CNN's questions to the FBI.

The Fire Department of New York responded to a report of "gunshot wounds" in Brooklyn on Saturday, according to Michael Parrella, an FDNY spokesman. They received the call around 3:22 p.m.

Two patients were transported from the scene, according to Parrella, but it's not clear what injuries they sustained.

The patients appeared to be in stable condition when they were transported, Parrella said. He said one was sent to King's County Hospital and one to Brookdale University Hospital Medical Center.

The FDNY did not provide further information on the victims' identities or the circumstances that led to their injuries.

Terence Monahan, chief of department of the New York Police Department, tweeted Saturday night: "There are no outstanding suspects at this time. Expect a large police presence in the area of 92nd Street & Avenue N in #Brooklyn as the investigation continues. Wishing the agent a speedy recovery."

CNN has reached out to the FBI for comment.