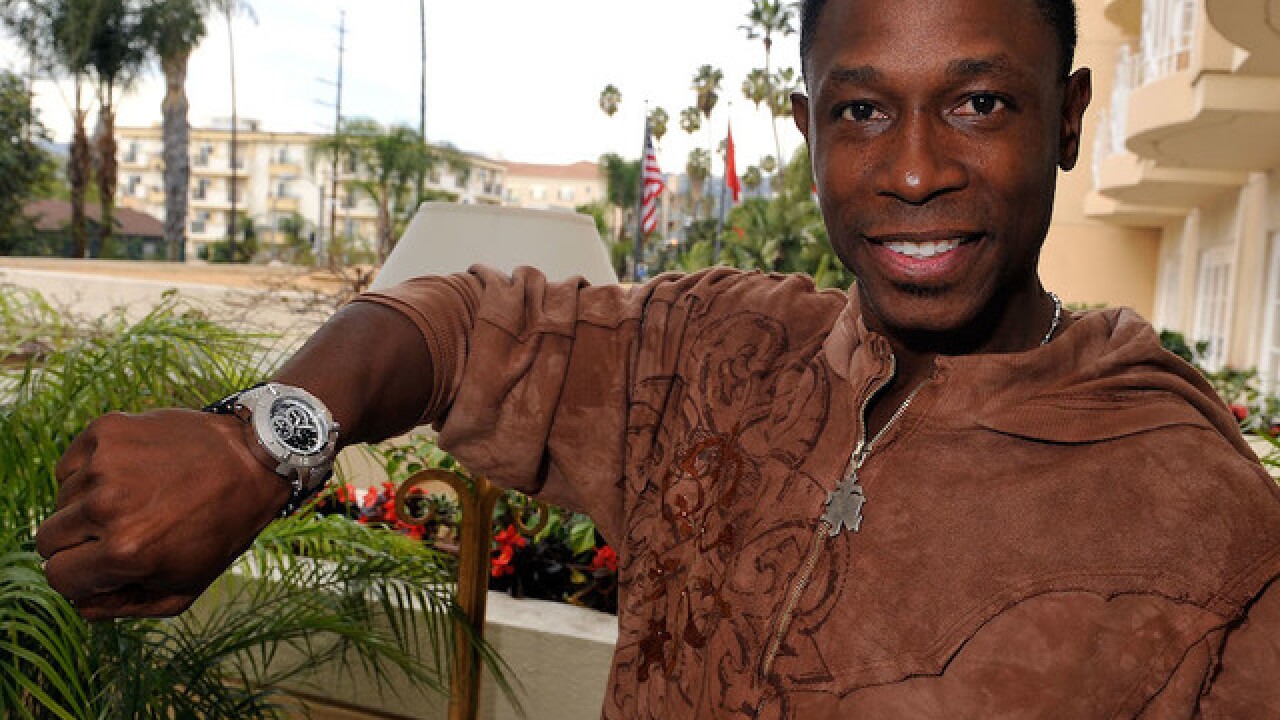 The Cleveland Indians return to the World Series almost started with something out of famed comedy "Major League."

Kenny Lofton and Carlos Baerga are scheduled to throw out the first pitch in Game 1 of the World Series featuring the aforementioned Indians and the Chicago Cubs.

Lofton and Baerga starred for the Indians in the 1990s when the team last made it to the World Series.

But Lofton nearly missed his flight to Cleveland after the plane from Los Angeles was overbooked.

One Indians fan gave a big helping hand, according to clevescene.com.

Friend's dad was on redeye from LA to Cle last night. Kenny Lofton was somehow on standby. Tribe fan gave up their seat. Folks cheered /fin

@vincethepolack This is the guy. Ken Kostal my Marblehead neighbor. How about we try and get him a series ticket? pic.twitter.com/ceWZgBikb6

Cleveland did have an alternate available had Lofton not been able to make the trip.

Major League
continues to be the gift
that keeps on giving!

if called upon,
I'd be honored. pic.twitter.com/ijjAU0Qvbw