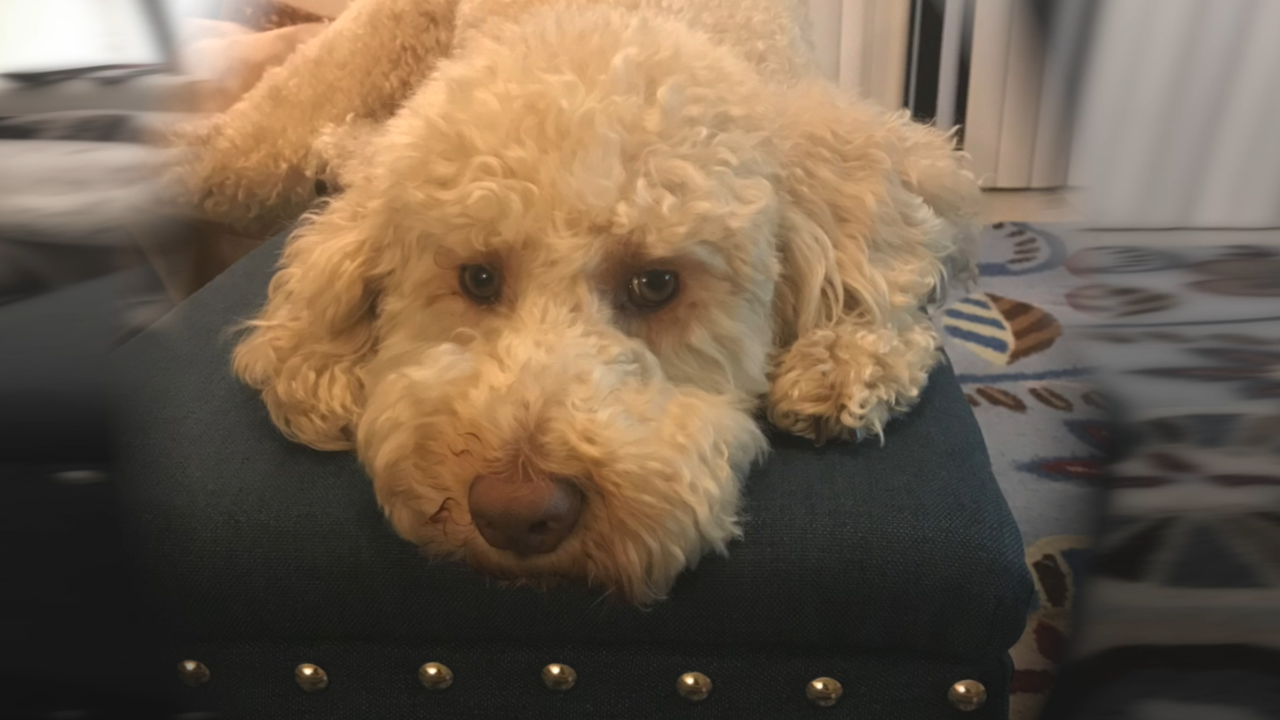 Would you trust someone you don't know to watch your dog while you’re on vacation? One family did, and they came home to their worst nightmare. Their dog was dead.

"He desperately wanted to be everyone's best friend," says Derek Shroyer of his family’s dog, Max.

Shroyer hired a pet sitter on the pet care app Rover while the family went on vacation. All seemed well on their first day away from Max, but by the second day, things went downhill.

"That evening, she said she was taking Max to the emergency vet because he had thrown up some water," Shroyer says.

However, a report Shroyer received from his vet paints a much grimmer picture.

The report stated the dog was severely dehydrated and that it could not stand and collapsed. It was mid-June in Orlando, Florida when the incident occurred.

A note in the report stated the Rover dog sitter declined treatment for “two hours” at the vet’s office.

Shroyer, who admits cell service was bad while on vacation and so it was hard to communicate, says he feels the Rover sitter minimized the situation when they did talk.

Max died the next morning.

"Obviously we dropped off a healthy 3-year-old dog and came back and he was dead,” Shroyer says. “So, I do fault Rover and the sitter in particular."

The vet's report blames the Rover sitter, stating "...the Rover sitter compromised the care we were permitted to give to Max and this had bearing as to his changes at survival."

It was a heartbreaking ordeal, Shroyer says. One that shouldn't have happened.

Rover released a statement, saying in part: "Despite very challenging circumstances, the sitter acted diligently and in keeping with the best interests of Max and his owner."