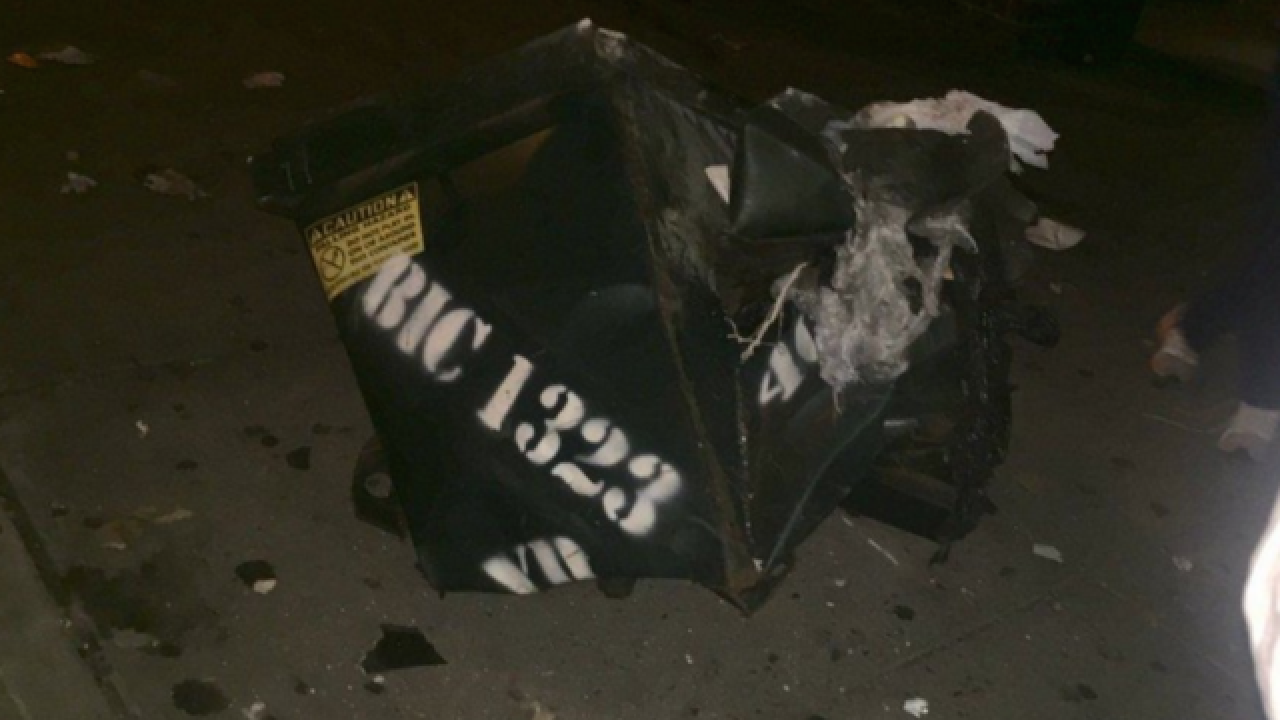 Law enforcement officials are investigating the cause of a dumpster explosion in New York City Saturday evening, causing 29 people to be treated for injuries.

New York City Mayor Bill de Blasio said at a news conference that none of the injuries were life threatening.

De Blasio said that the explosion was considered an intentional act, but had no further details. De Blasio added that there is no 'credible or specific threat" that the incident was terrorism related.

"I want to assure all New Yorkers that NYPD and all agencies are on full alert," de Blasio said.

Police were encouraging residents to stay away from windows as officials were working on disarming the second device.

Saturday's explosion came hours following a confirmed pipe bomb explosion in New Jersey on Saturday. De Blasio said there was no reason to believe there was a connection between incidents.

Law enforcement officials said the explosion took place at at 23rd Street and Sixth Avenue in the Chelsea section of Manhattan around 8:30 p.m. local time.

"There was a loud boom and our entire apartment shook," Neha Jain, who lives in Manhattan, told NBC News. "All the pictures fell to the floor and then I heard people screaming."

Chris Gonzalez of Dallas was with friends at a nearby restaurant.

"We felt it, we heard it, the restaurant went real quiet," Gonzalez told the AP. "It wasn't like jolting or anything, everyone just went quiet."

White House officials confirmed that President Barack Obama has been briefed on the incident.