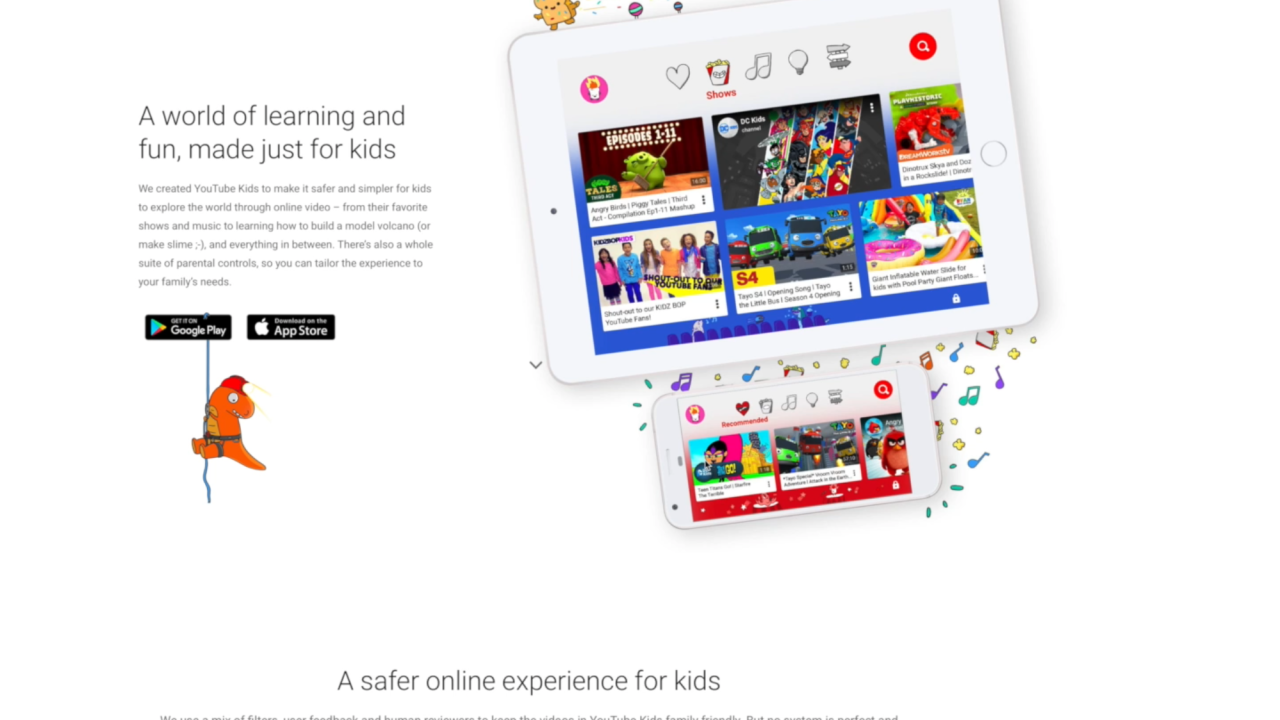 Imagine if you found your child watching a video giving instructions on how to kill themselves.

It’s a video Florida mom and pediatrician Free Hess found on YouTube. She found a similar video on YouTube Kids.

Hess pushed for YouTube to remove it, and they did.

“I think it's definitely difficult, maybe more now than it ever has been before,” Hess says.

Mother of two, Caroline Craddock, says she's vigilant about what her kids watch even though they’re just 2 and 4 years old.

“They're sometimes watching YouTube or Amazon Prime, stuff like that. And I always try to be in the room with them, so I can at least be listening to what they're watching to make sure that it's appropriate content for their ages,” Craddock says.

Experts say messages from a platform like YouTube or YouTube Kids can be powerful for children. That's why Dr. Andrea Maikovich-Fond, a clinical psychologist at Kaiser Permanente, says opening up a safe and healthy dialogue with kids is the most important thing parents can do.

When it comes to tough topics like suicide, she says it's a myth that asking children if they're having those thoughts puts those ideas in their head.

“We know from study after study that talking to children about how they're doing and what they're feeling, even if it's a topic as scary as suicide, actually is helpful,” Dr. Maikovich-Fond says.

YouTube said in a statement that it takes feedback seriously. The company says it is currently investing in new controls for parents and making constant improvements to its systems. Still, YouTube says, "There's more work to do."