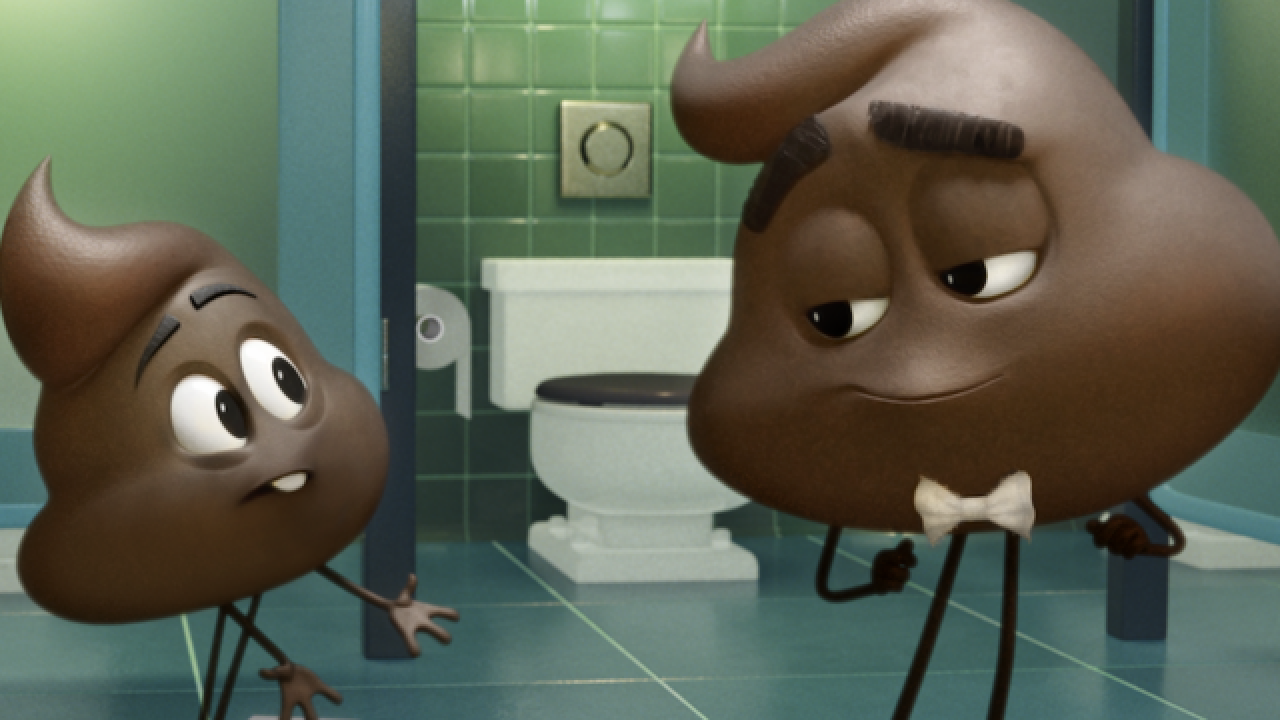 For a minute, it looked like "The Emoji Movie" would be the latest to join the dreaded Rotten Tomatoes 0% fresh club.

But as of Friday, one critic gave the animated children's film, which follows the lives of the bright emoticons living in smartphones, a warm review.

"Positive messages, but colorful adventure is only 'meh,'" Betsy Bozdech of Common Sense Media wrote with her tepid tomato, commending the story as kid-friendly but "not particularly original."

The poor reception is not good news for the $50 million movie and its big-name cast, including James Corden, Anna Faris, T.J. Miller and Maya Rudolph. "The Emoji Movie" debuts head-to-head at the box office this weekend with Charlize Theron's action flick "Atomic Blonde" and faces competition from "Dunkirk" and "Girls Trip."

But 3% on Rotten Tomatoes is better than 0%. Catch up on some films that weren't as lucky.

"Ballistic: Ecks vs. Sever" stars Antonio Banderas and Lucy Liu as rival secret agents who unexpectedly join forces. The $70 million film flopped at the box office, and with 116 negative reviews, it holds the sad distinction of being the worst reviewed film on Rotten Tomatoes of all time.

Not all superhero films are created equal. "Max Steel" took Mattel's popular action figure line and gave it a superhero twist, only to end with a pretty average rating of 0%.

Scott Eastwood's hopes of following in his father Clint Eastwood's footsteps stumbled briefly after the release of "Dawn Patrol." The revenge surfer film quickly wiped out in theaters.

The fourth and final movie in the "Jaws" franchise sank with critics and audiences. Along with a 0% fresh rating, "Jaws: The Revenge" was nominated for seven Razzies.