Elizabeth Warren backs plan to get rid of the Electoral College 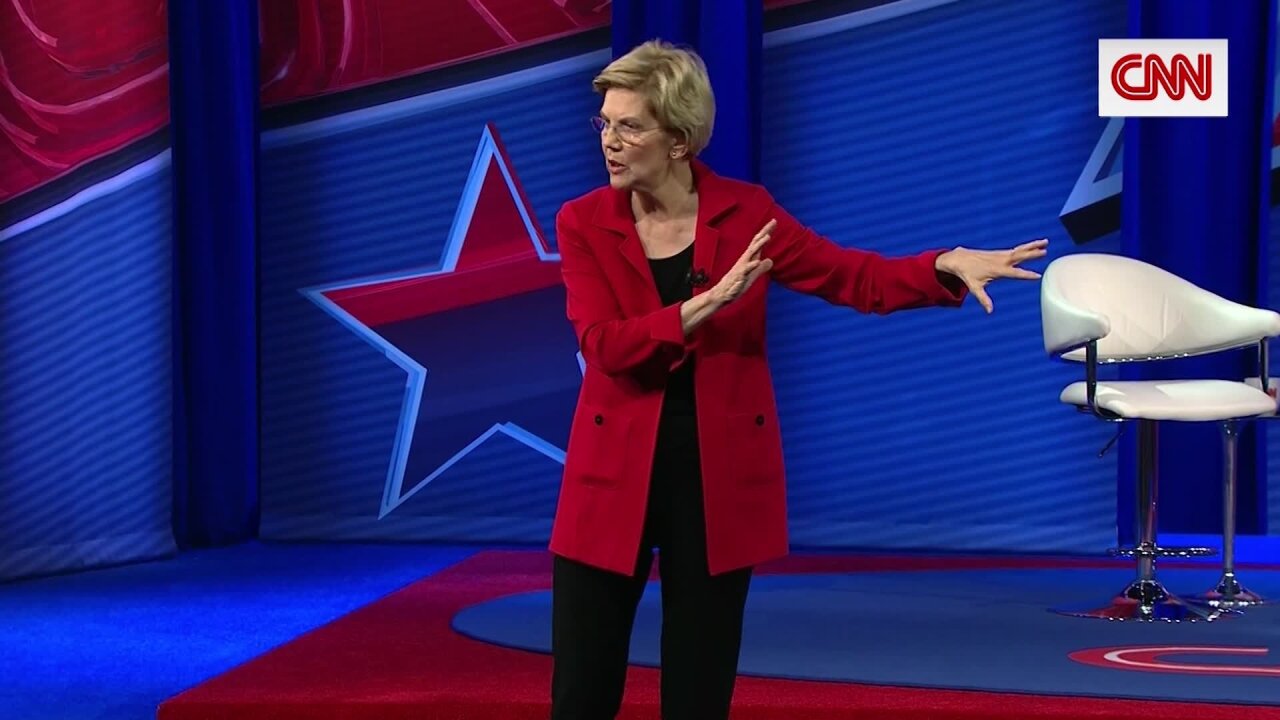 CNN/CNN
Massachusetts Sen. Elizabeth Warren is seen here at a CNN town hall on March 18, 2019. For the first time, Warren said that she would back a plan to do away with the Electoral College.

(CNN) -- Massachusetts Sen. Elizabeth Warren for the first time on Monday night said that she would back a plan to do away with the Electoral College.

The process, she said, effectively disenfranchises voters in states dominated by one of the two parties.

In 2016, former Secretary of State Hillary Clinton defeated President Donald Trump by nearly 3 million votes in the popular vote by running up big leads in Democratic strongholds. But she narrowly lost swing states like Wisconsin, Michigan and Pennsylvania, which handed Trump a clear victory on the Electoral College map.

"My view is that every vote matters," Warren said as the applause in Jackson began to build into an ovation, "and the way we can make that happen is that we can have national voting and that means get rid of the Electoral College -- and every vote counts."

Colorado joined the group last week. If New Mexico and Delaware pass their own legislation it will move the compact eight votes closer to the 270-vote majority.

Although most states have winner-takes-all policies for their Electoral College votes, Maine and Nebraska split their electors proportionally based on the states' popular votes.