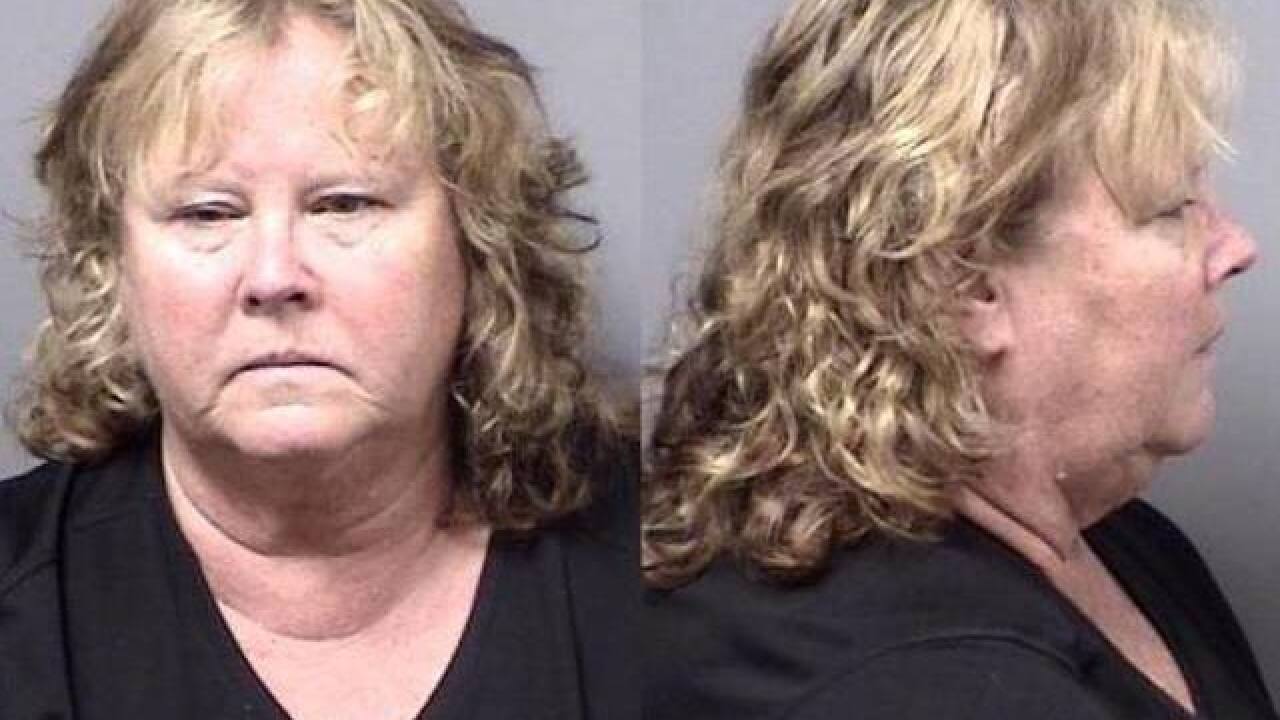 Copyright 2018 Scripps Media, Inc. All rights reserved. This material may not be published, broadcast, rewritten, or redistributed.
Patel, Brittney

An elementary school teacher in Citrus County, Florida was arrested after deputies say she was selling marijuana out of her home.

55-year-old Kimberly Hellenburg is a teacher at Pleasant Grove Elementary School and was investigation for several weeks.

During the investigation, detectives were able to purchase large amounts of marijuana from her, and during a search located more than two pounds of marijuana in the home, distribution equipment and at least a half pound of marijuana in her bedroom.

Hellenburg's son, 19-year-old Brendan Brown was arrested in the same home in December of 2017 for possession of marijuana with intent to distribute after it was learned he was receiving large amounts of marijuana in the mail from California.

Late in the investigation, detectives learned Kimberly Hellenburg was a teacher.

“It was important to us that after learning of her career as a teacher and the influences she has on our young children that she be arrested before students returned to school from winter break,” said TIU Sgt. Ed Blair.