Dying 'Star Wars' fan to get 'The Rise of Skywalker' preview 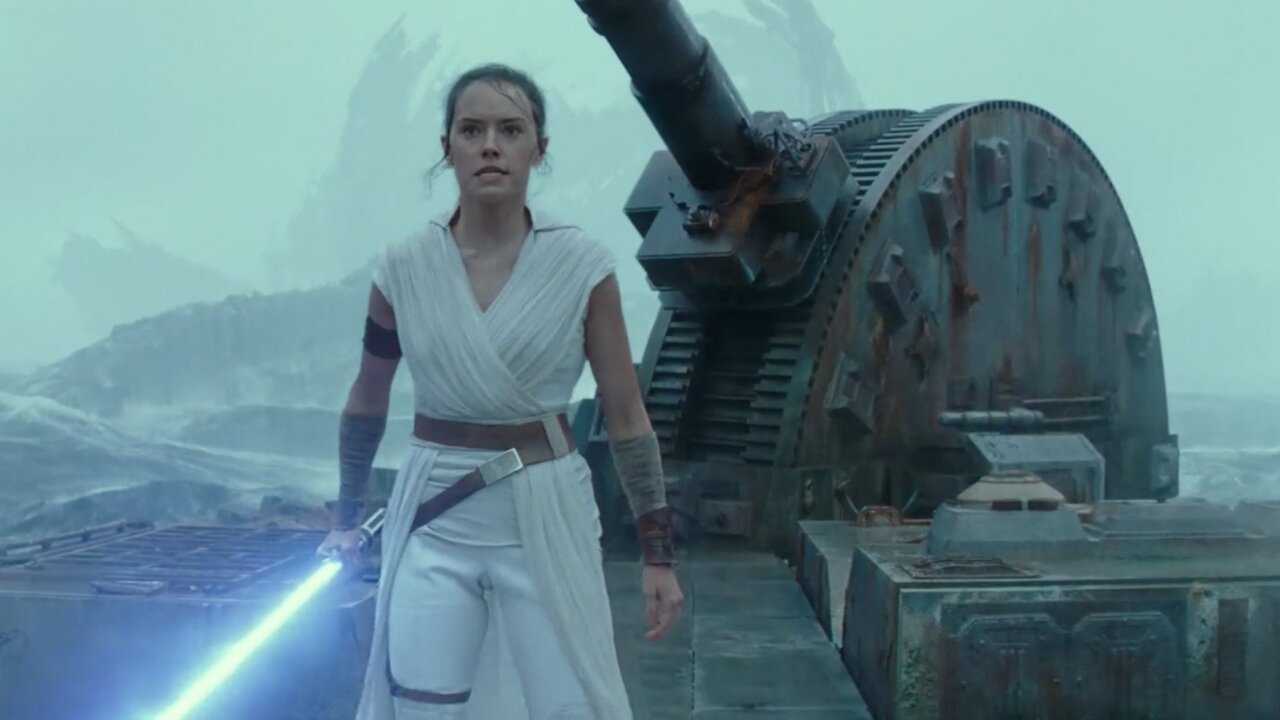 STARWARS.COM/STARWARS.COM
"The Rise of Skywalker," the final "Star Wars" movie, will be released on December 19 in the UK.

(CNN) -- Disney has granted a dying "Stars Wars" fan's wish to watch the new movie in the franchise, "Star Wars: The Rise of Skywalker," with his young son ahead of its release date, after responding to an appeal from the hospice where he is being treated.

Rowans Hospice in Hampshire, England, took to Twitter on Tuesday to make the plea on behalf of one of its patients, saying "time is not on his side" for mid-December, when the movie is scheduled to be released in the UK.

The appeal met with strong support on social media, with the likes of Mark Hamill -- Luke Skywalker himself -- wishing the hospice "good luck" with its request.

Bob Iger, Disney's Chairman and CEO, tweeted on Thursday that the company would allow the patient a preview: "On this Thanksgiving, we at @Disney are grateful to be able to share #TheRiseOfSkywalker with a patient and his family @RowansHospice. May the force be with you and with us all!"

In a statement from Rowans Hospice, Lisa Davies, the health care support worker who passed the patient's wish on to other staff members, said she was "utterly speechless."

Thanking Disney for its help, she said: "We totally appreciate that they have had to move mountains to make this happen!"

"Star Wars: The Rise of Skywalker," which is due to be released on December 19 in the UK and December 20 in the US, will be the final installment of the nine-part saga.