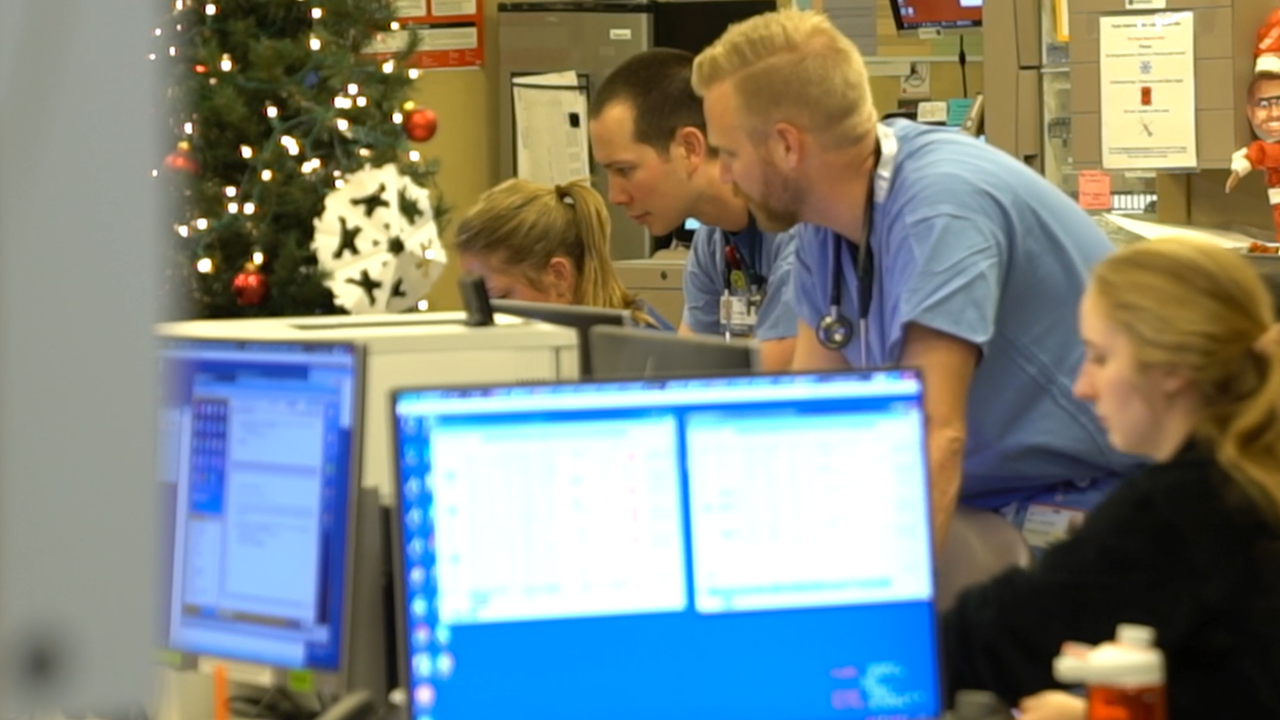 The opioid crisis has had a devastating impact across the country.

Now, doctors in one state are tackling the problem head on, and it starts with how they treat pain in the emergency room.

When Dr. Donald Stader walks through his emergency room these days, it's almost like he's a different doctor.

“I used to over prescribe opioids for the first several years of my career and residency,” he says. “I was giving them out like Tic Tacs, if you will.”

All that changed a few years ago, when he met a woman overdosing on heroin.

Now, he and his hospital, Swedish Medical Center, are a part of the Colorado Hospital Association’s ALTO Project, a program aiming to reduce the use of opioids in emergency rooms in the state, using alternative pain treatment.
The program is paying off.

However, experts say it's too late. The crisis is so bad, so simply improving prescription practices is not enough to combat opioid abuse.

In an article published in JAMA Psychiatry, doctors say in addition to tighter drug restrictions, psychiatrists specializing in depression and suicide, along with new research and treatments, are needed.

Now, they treat patients with medications like Tylenol and ibuprofen. For stronger pain, they use ketamine, bentyl and lidocaine, which is often used in the dentist’s office.