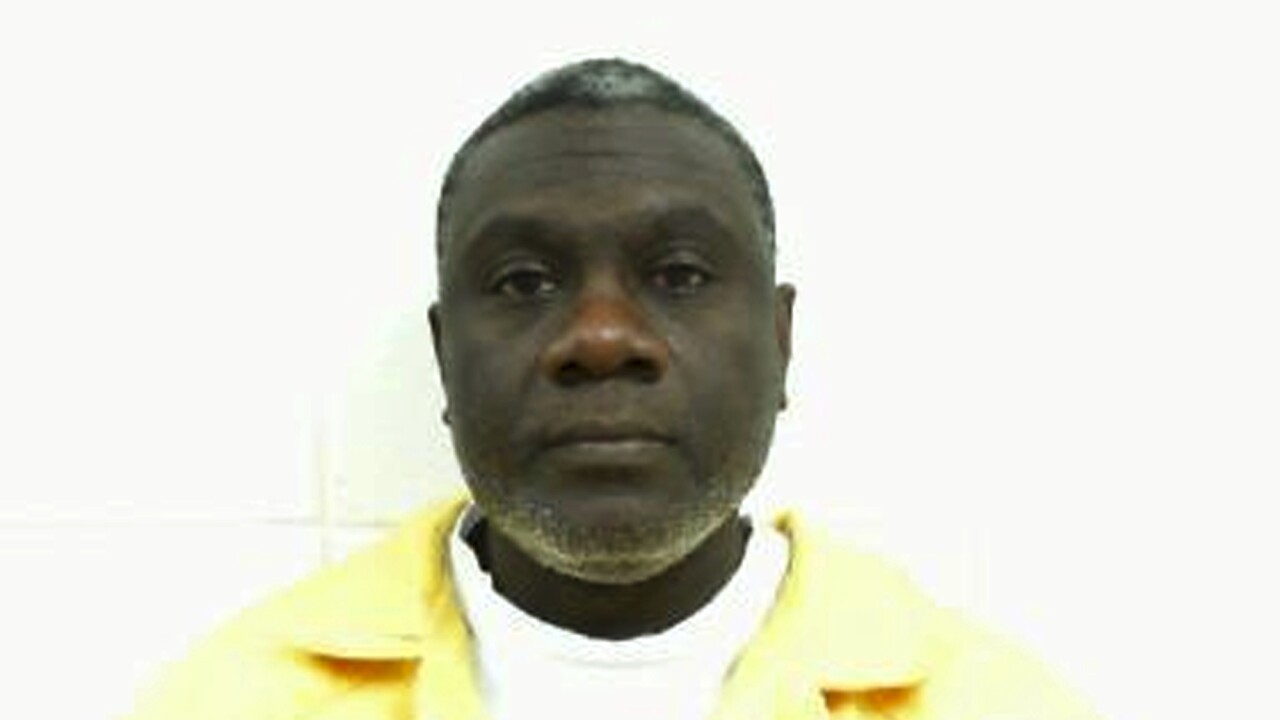 AP
This Saturday, March 16, 2019 booking photo provided by the Dale County Sheriff's Office, shows Coley McCraney. Al.com reported McCraney, of Dothan, was arrested Saturday and charged with rape and capital murder in the 1999 deaths of 17-year-olds Tracie Hawlett and J.B. Beasley. Ozark police and Dale County sheriff's officials are scheduled to hold a press conference about the case on Monday, March 18. Authorities in Alabama said a DNA match found through a genealogy website led to to the arrest. (Dale County Sheriff's Office via AP) 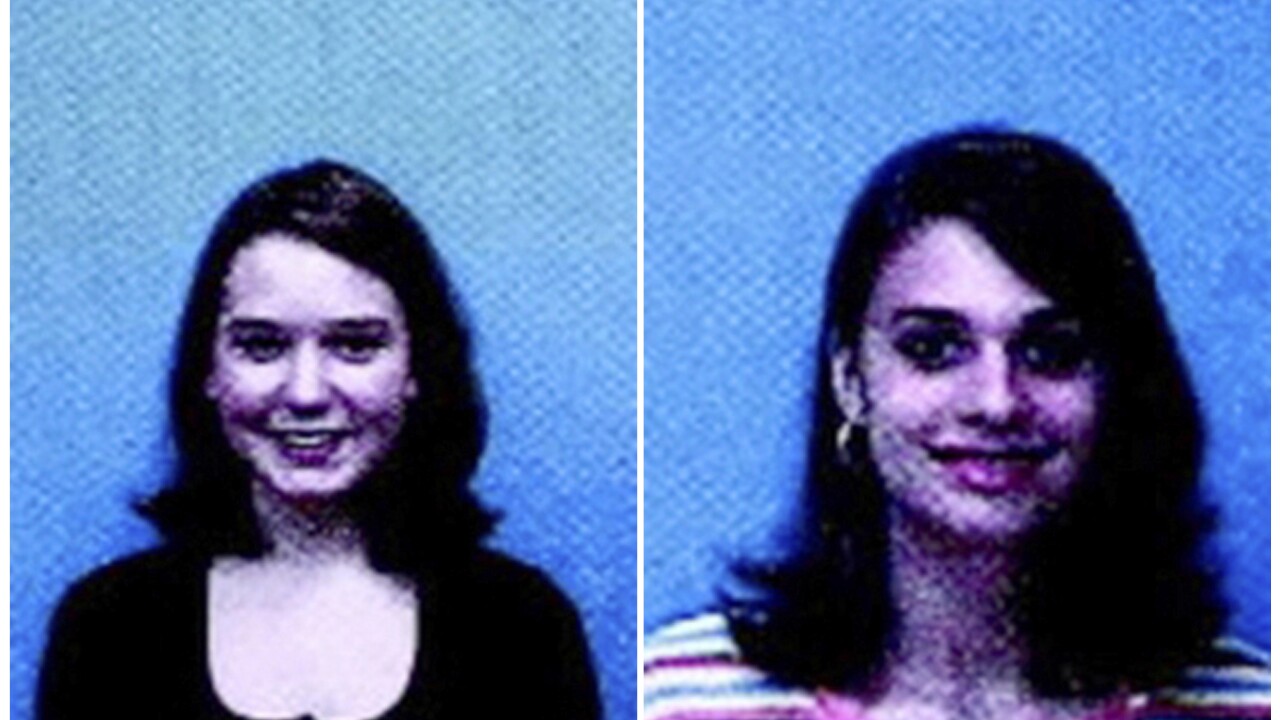 OZARK, Ala. (AP) -- A DNA match found through genealogy testing led to the arrest of a truck driver in the killings of two teen girls who were found shot to death in a car trunk nearly 20 years ago, authorities said Monday.

Coley McCraney, 45, of Dothan is charged with rape and capital murder in the 1999 deaths of 17-year-olds Tracie Hawlett and J.B. Beasley, officials told a news conference.

Ozark Police Chief Marlos Walker said he knew McCraney from living in the same city and was surprised when DNA testing linked him to the slayings. He credited science, diligence and divine intervention with the arrest.

"I'm a spiritual guy, so it was all God's work," Walker said.

Hawlett's mother, Carol Roberts, said she went numb when she first heard of the arrest.

"We were just in shock," she said. "We still have a long road ahead of us."

The girls left Dothan the night of July 3, 1999, to attend a party, but never arrived. They were found the next day in the trunk of Beasley's car alongside a road in Ozark, each with a gunshot wound to the head.

A different suspect was cleared after his DNA didn't match that from semen found on Beasley.

Chief Walker described three rounds of genetic testing that led to McCraney's arrest. The first gave authorities an unknown suspect and then a genetic genealogy test identified a family. Kinship testing "ultimately narrowed it down to a single person," Walker said.

District Attorney Kirke Adams said he would seek the death penalty. The multiple capital charges against McCraney include one of killing Beasley during a sexual assault, he said.

"I've been doing this job a long time, and here's my concern: social media convicts him before we've ever seen the evidence, and that's troubling to me," McCraney's lawyer, David Harrison, told The Associated Press on Monday.

"It's going to be difficult to find a jury that's not already aware of the facts," he added. "I might have to ask that it be moved to another venue to get a fair trial. A lot of emotions are flying."

After decades without any big breaks, California police identified DeAngelo as a suspect by using genealogy websites to identify potential relatives of the killer based on DNA collected at a crime scene. DeAngelo now faces more than two-dozen counts of murder and kidnapping in what prosecutors describe as a killing in spree in a half-dozen California counties in the 1970s and 1980s.

Harrison, McCraney's lawyer, said he's an outstanding member of the community and a married man with children and grandchildren. He's been a truck driver and had his own church where he preached as recently as three weeks ago, Harrison said.

"My heart goes out to the victims' families," Harrison said. "It's a tragedy. We don't need to make it make three tragedies by convicting him."