DMX is heading out on tour 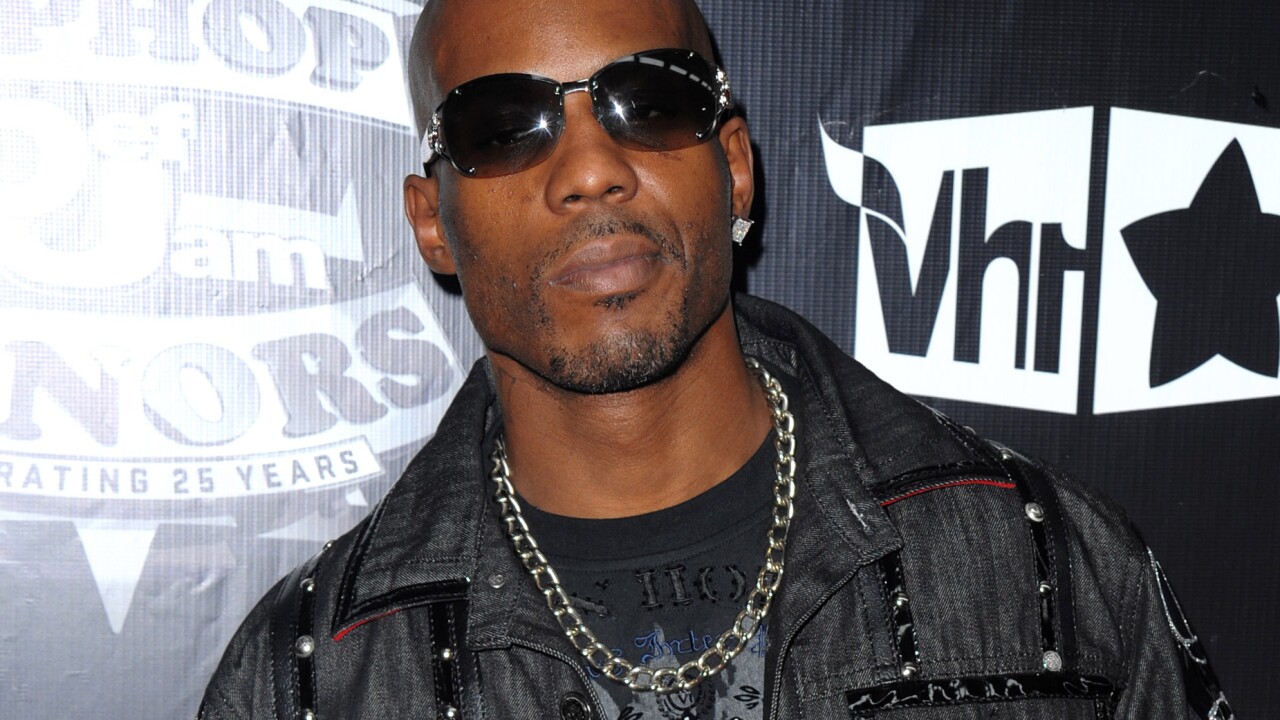 Peter Kramer/AP
FILE - In this Sept. 23, 2009 photo, DMX arrives at the 2009 VH1 Hip Hop Honors at the Brooklyn Academy of Music, in New York. DMX has been arrested in New York Thursday, July 13, 2017, on federal tax fraud charges. Prosecutors say the rapper, whose given name is Earl Simmons, owes $1.7 million in taxes and has engaged in a multi-year scheme to conceal millions of dollars of income from the Internal Revenue Service. (AP Photo/Peter Kramer, File)

(CNN) -- Fresh out of prison, DMX is hitting the road.

The rapper has announced his "It's Dark and Hell Is Hot" 20th Anniversary tour will kick off March 8 in Oklahoma City, Oklahoma, in celebration of the 1998 album.

DMX was in prison on May 12 of last year, the actual anniversary of the album's release.

DMX is a free man

The raspy-voiced rapper was arrested in 2017 after federal prosecutors in New York say he concocted a multi-year scheme to hide millions in income from the IRS and skirt $1.7 million in existing tax liabilities.

The 31-city tour dates were posted on his official Instagram account, which also documented DMX shooting pool after his release from prison.

In announcing the tour dates, the rapper had a message for his fans.