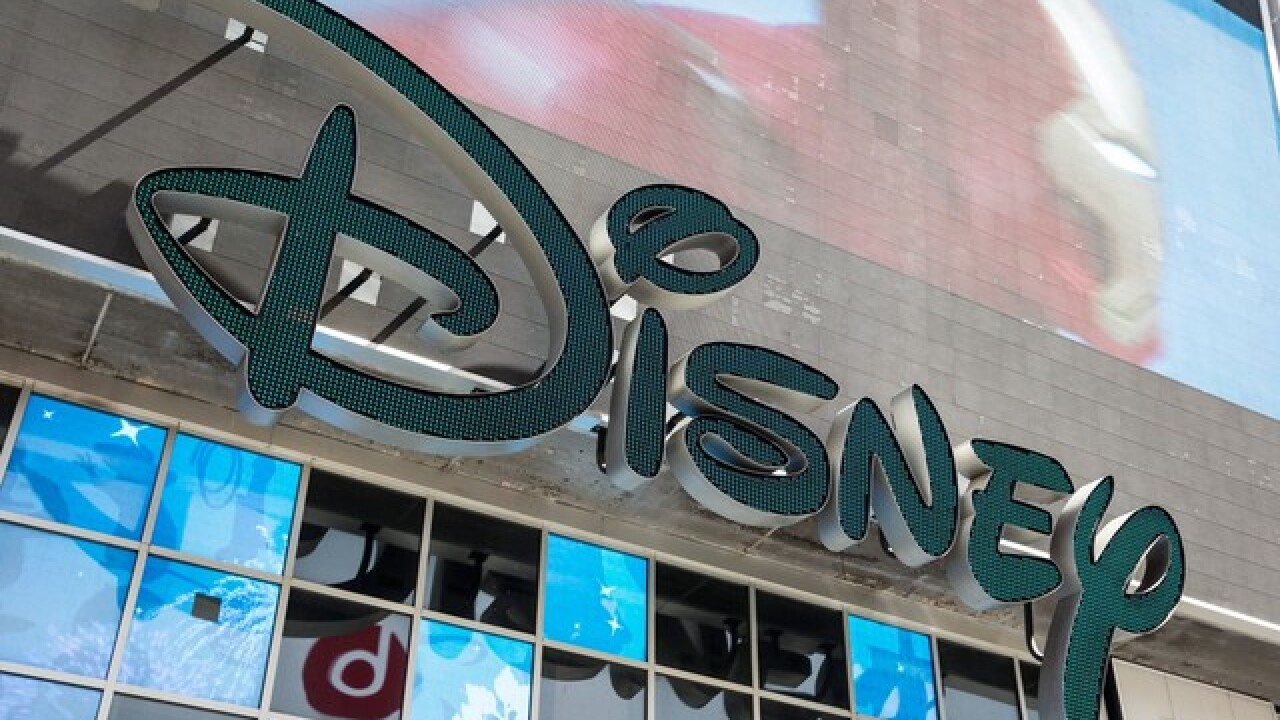 In an interview with Variety, Iger refers to the service as Disney Play, which hopes to rival the crowded field that includes Netflix, HBO, Hulu, and Amazon Prime.

In the past, Iger has suggested that the new streaming service will cost less than its competitors.

We want to walk before we run when it comes to volume of content, he said, later adding, We have to put enough on to make sense from a price-to-value relationship perspective, Iger said.

Variety reports many of Disney's big hitters in 2019 will hit Disney Play after their theatrical run. The films include Captain Marvel, Dumbo, Toy Story 4, The Lion King, Frozen 2, and a future Star Wars film.