Disney hotels take down 'Do Not Disturb' signs 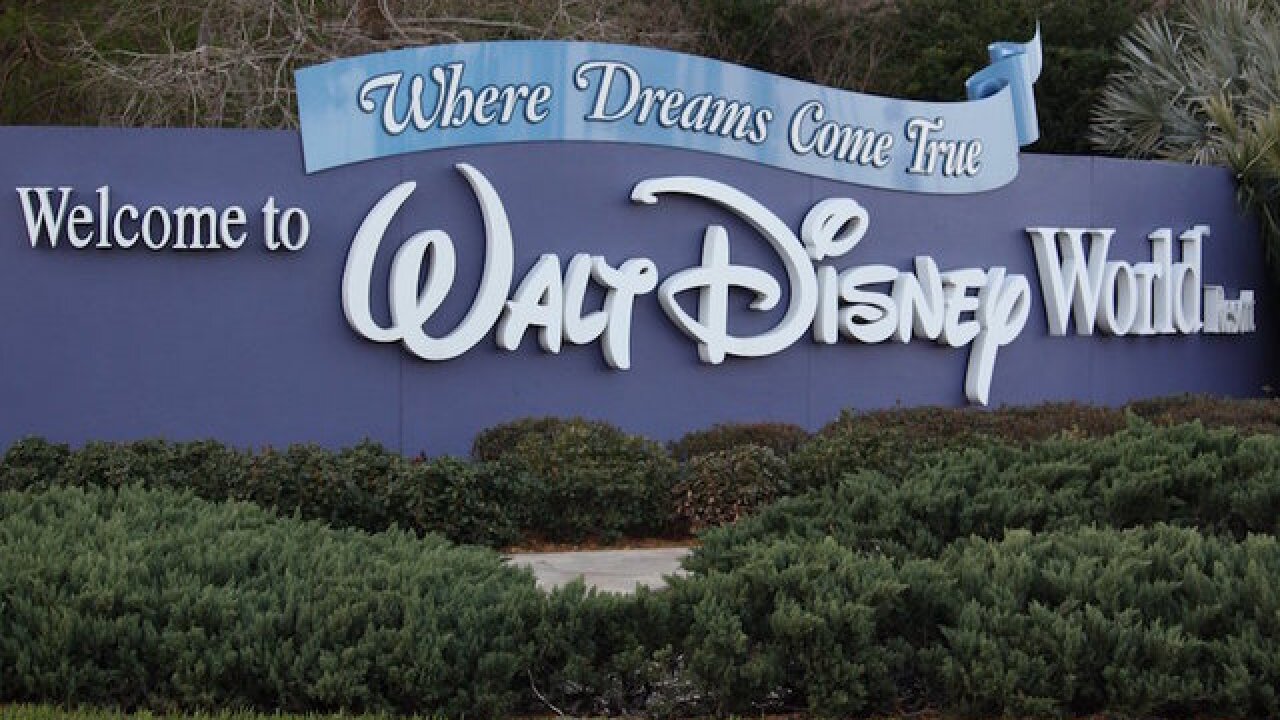 © 2018 Cable News Network, Inc.
John Couwels/CNN
<p>Some of Disney's hotels are getting rid of "Do Not Disturb" signs so that staffers can check up on the rooms. </p>

Some of Disney's hotels are getting rid of "Do Not Disturb" signs so that staffers can check up on the rooms.

Walt Disney World has swapped "Do Not Disturb" signs with "Room Occupied" signs at a handful of its hotels in Orlando, Florida, according to a company spokeswoman.

Disney is also allowing housekeeping and maintenance staff to enter the rooms on a daily basis. They will knock and announce their presence before entering, according to the company.

"The Disney Resort hotel and its staff reserve the right to enter your room, even when this sign is displayed, for maintenance, safety, security or any other purpose," read the new signs.

Hilton Hotels and Resorts also changed its policy in November 2017. The hotel chain said the new policy recommends that staffers alert a security or duty manager after 24 hours of consecutive Do Not Disturb sign usage.

The changes follow a massacre at the Mandalay Bay hotel in Las Vegas last year. Gunman Stephen Paddock rented a room on the 32nd floor and turned it into a sniper's nest with an arsenal of rifles. He shot into a concert on the ground below, killing 58 people and wounding hundreds in the deadliest mass shooting in U.S. history.

Paddock spent several days moving 10 suitcases containing 23 weapons into his room. He reportedly put a "Do Not Disturb" sign on his door, though housekeepers visited the suite and didn't see anything amiss.

Disney said that it was based on safety, security and guest experience, and it's evaluating whether to change its policy at additional hotels.

The Orleans hotel and casino, located on Las Vegas' famed Tropicana Avenue, along with Boyd Gaming's 23 other properties nationwide -- changed its "do not disturb" policy in late October, a spokesman said. Under the revised policy, a "welfare check" is conducted after two consecutive days of a "Do Not Disturb" sign on a room door.

Wynn Las Vegas, located a couple miles up The Strip from Mandalay Bay, also changed its "do not disturb" policy in October to allow staff to check on rooms every 12 hours. "We did this for guest safety and health," said Wynn Resorts chief marketing officer Michael Weaver.